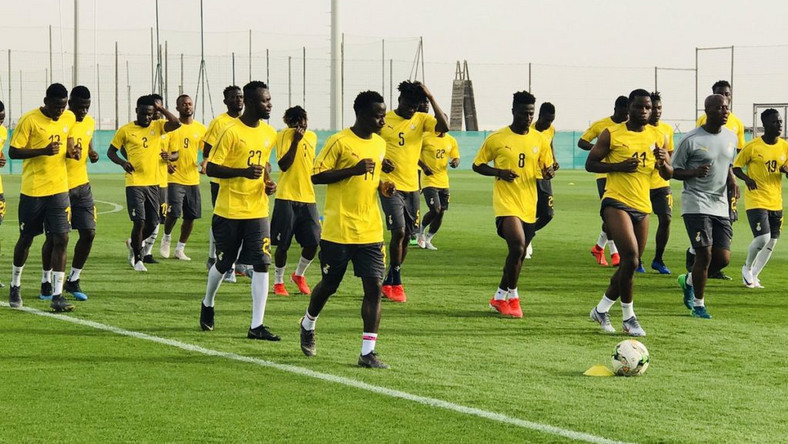 The Black Stars lost 1-0 to Namibia in their first pre-AFCON 2019 friendly played at the Jeber Ali Centre of Excellence in Dubai.

Namibia’s Manfred Starke scored the only goal of the game in the first half after goalkeeper Lawrence Ati Zigi was unable to grab a shot at the first attempt.

The Stars tried getting back into the game and they were afforded a chance with a penalty but Mubarak Wakaso crashed his kick against the bar.

Ghana head coach Kwesi Appiah used the match to test the team’s level of readiness after a week of training. In the first half, he used a lineup of :

In the second half, he made loads of changes to the team and used a team that had:

The team’s captains, Andre Ayew and Asamoah Gyan, did not feature in the game.

Kwesi Appiah is expected to name his final 23 players for the tournament in Egypt during the second week of training before a second friendly with South Africa on June 15. 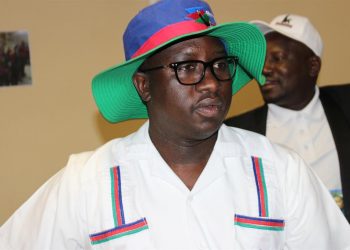 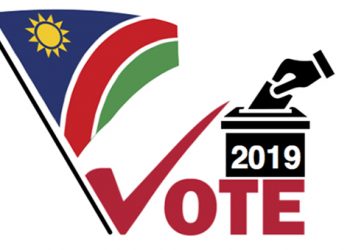