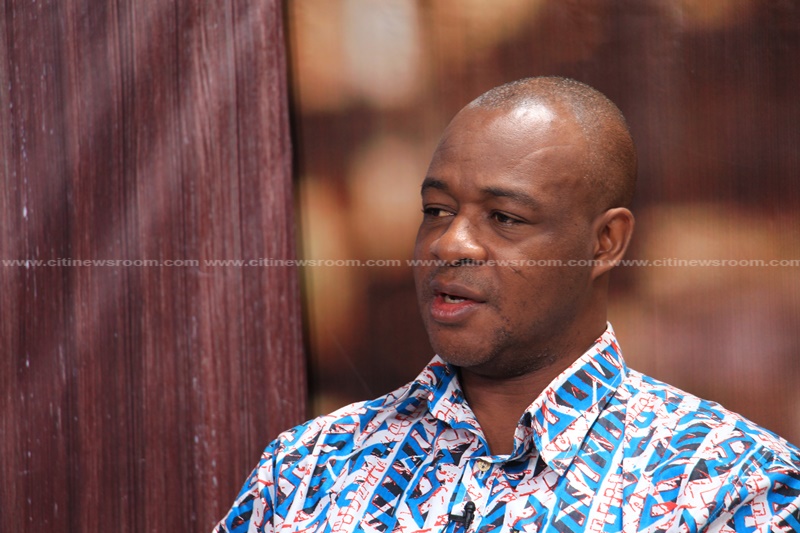 A security analyst, Adam Bona does not believe that the country is safe despite assurances from government.

He said the recent kidnapping case, that compelled some foreign missions in the country to issue travel alerts, proves that there are some security challenges that must be immediately tackled.

Speaking to Citi News, Adam Bona was not happy that many Ghanaians are living in fear while carrying out their regular duties.

“Any nation that has a lot of the indigenes panicking and asking questions about security, that is a national security threat. Because people shouldn’t be scared to move out and carry on with their daily lives to see who is there. As far as I’m concerned, the majority of Ghanaians feel very insecurity especially when you look at these releases by some of our partner countries, Canada. We are politically stable and so to have three of these travel alerts coming out to warn nationals of foreign countries coming out staying here for me, tells me that we have to up our game when it comes to security,” he said.

Conversations about the safety of the country have been going on for several weeks following various isolated crime incidents such as the kidnapping of two Canadian girls who were later rescued as well as the three girls from Takoradi who are yet to be found, highway robbery, among others.

The UK, Canada and Australian missions in Ghana have issued warnings to their citizens travelling to Ghana and in the country to take precautions over the potential of a terror attack, kidnapping and robbery in the country.

But the government of Ghana has asked the Ghanaian public and foreigners to carry out their normal way of life, insisting there is no imminent threat to Ghana.

The Government recently held a meeting with members of the diplomatic community in Ghana assuring them of the general preparedness of the country’s security agencies to deal with all kinds of crime.

The government in an earlier statement gave assurances that despite the incidents, the country remains a safe place to live in.

The Information Minister, Kojo Oppong Nkrumah after a national security meeting on supposed threats of terror attacks and kidnappings indicated that “the meeting concluded that there is no actionable intelligence nor an imminent threat to Ghana. Ghana’s safety and risk profiles remain largely unchanged despite recent events in the sub-region.”