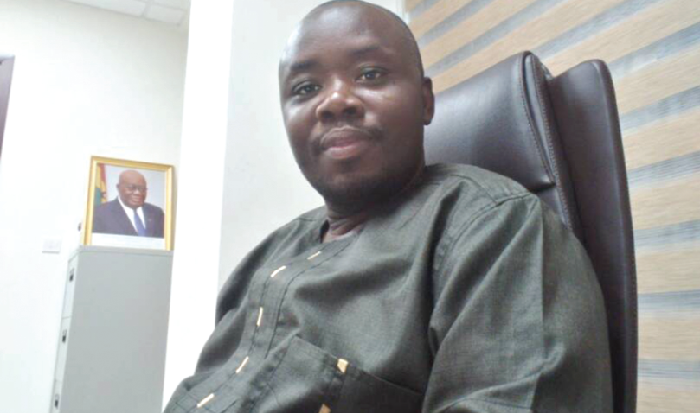 A former Deputy CEO of the Ghana Export Promotion Authority (GEPA), Akilu Sayibu is livid over the Auditor-General’s report that claimed that he kept an official laptop and clothing allowance despite being sacked.

In a press statement, Akilu Sayibu said when his appointment was terminated, he was given the option to either return the official laptop or pay and keep it, in which he chose the latter.

“My attention has been drawn to publications in the media about keeping an official laptop and clothing allowance despite being sacked from GEPA. When my appointment was terminated on June 7, 2018, I was given the option to either return my laptop, replace same, or pay and keep it. I opted for the option of keeping the same and paying for the cost from my terminal benefit in an official written communication,” he added.

“Accepting the option to pay for the laptop was not done in secrecy. It was done through an official written communication to Ms Afua Asabea Asare, the new CEO, months before the official auditing, the evidence of which is available. The auditors were duly informed of this arrangement in a written response I gave them, a copy of which is available.”

“I, therefore, see the decision to publish only that portion of the report and omitting my response as a deliberate attempt to paint me black in the eyes of the public,” he added in the statement.

“About the clothing allowance, for the 13 months I worked at GEPA, I was not a signatory to any of our corporate accounts. I had no mandate to pay even a pesewa either to myself or anybody and never paid myself clothing allowance nor received same.”

“The allegation of payment of an alleged Ghc10,400 for clothing allowance was brought to my attention during an Audit Observation,” he stated.

The Auditor-General in its 2018 report of some public institutions made the following observation:

We noted that in May 2017, the Authority procured three Apple Macbook Pro Laptop computers at a total cost of GH₵24,675.00 for the official use of the former ES, Hon. Gifty Klenam and her two Deputies, Messrs. Eric Amoako Twum and Akilu Sayibu.

We further noted that all three beneficiaries took along the laptops after they were relieved of their posts in June 2018.

Hon. Klenam has returned her laptop after she was informed of the anomaly. At the time of putting together this report, computer equipment valued at GH₵16,450.00 belonging to the Authority were still in the custody of Messrs. Amoako and Akilu even though they had separated from the Authority as far back as June 2018.

Documentation reviewed showed that the President of the Republic relieved the trio of their positions on 7 June 2018; they were thus not entitled to clothing allowance of GH¢38,187.50 for the period June 2018 to December 2018.

When Hon. Klenam’s attention was drawn to the anomaly she refunded her portion of GH¢14,625.00 paid to her leaving a balance of GH¢23,562.50 to be refunded by Messrs. Amoako Twum and Akilu Sayibu.

We requested the affected former staff Mr. Eric Twum Amoako and Mr. Akilu Sayibu to refund the unearned clothing allowances of GH¢23,562.50 paid to them as detailed above, failure which surcharge proceedings would commence to recover the amounts and any interest accrued thereon.

In response, Mr. Eric Twum stated that the payment of the clothing was not determined by him but was calculated as a percentage of his salary.

He further indicated that the Council has proceeded to make some pronouncements on the matter which he disagrees with in principle. 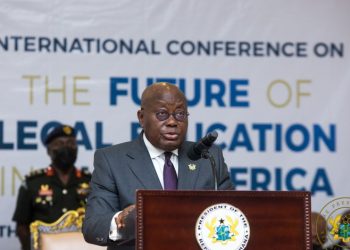 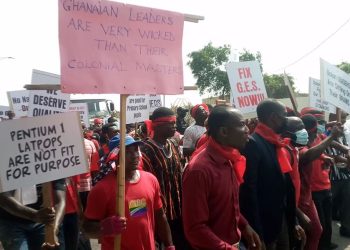 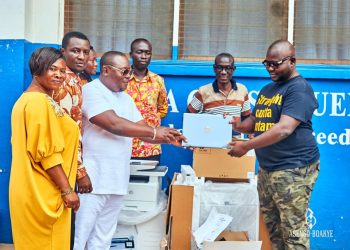 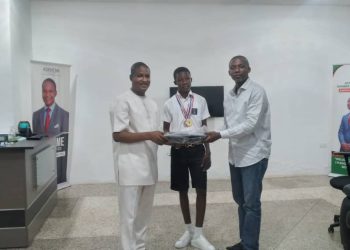 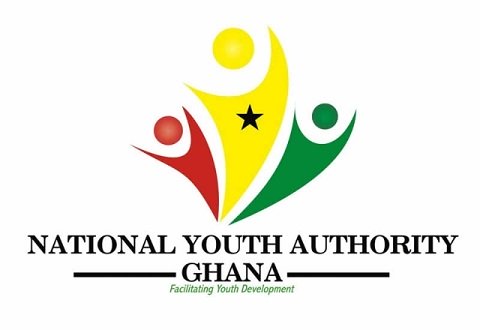