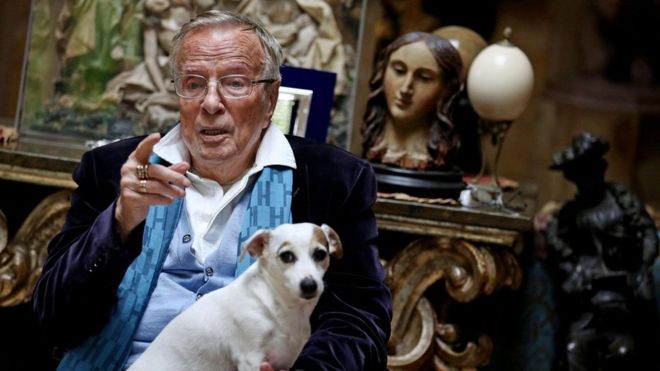 The Florence native directed stars including Elizabeth Taylor in the 1967 film Taming of the Shrew and Dame Judi Dench on stage in Romeo and Juliet.

Italian media said Zeffirelli died after a long illness which had grown worse in recent months.

The two-time Oscar nominee also served in the Italian Senate for two terms as a member of Silvio Berlusconi’s Forza Italia party.

He is perhaps best known to many as the director of the 1968 adaptation of Romeo and Juliet – starring a then-unknown Leonard Whiting and Olivia Hussey.

It was viewed by generations of school students studying the Shakespearean drama.

The illegitimate son of a merchant, his mother gave him the surname “Zeffiretti” – meaning “little breezes” – which was misspelt on his birth certificate.

The original meaning came from a Mozart opera – and Zeffirelli would go on to become a prolific creator of opera himself, staging more than 120 in his career.

“Franco Zeffirelli, one of the world’s greatest men of culture, passed away this morning,” tweeted Dario Nardella, mayor of Florence. “Goodbye dear Maestro, Florence will never forget you.”

Zeffirelli initially studied architecture, but said that after seeing Laurence Olivier’s Henry V (1944), he was inspired to make a career in theatre.

In 1945, he started work as a set designer at Florence’s Teatro della Pergola, and concentrated on theatre throughout the 1950s and 1960s.

At the Pope’s request, in 1970 Zeffirelli staged “Missa solemnis” in honour of the 200th anniversary of Beethoven’s birth.

His first film was a Shakespeare adaptation, of The Taming of the Shrew. While initially intended to star two Italian actors, but was heavily funded by Hollywood couple Richard Burton and Elizabeth Taylor – who eventually assumed the two leading roles.

Another notable adaptation of the bard’s plays would come in 1990s Hamlet – starring Mel Gibson in the title role, with Glenn Close and Helena Bonham Carter among the supporting cast. 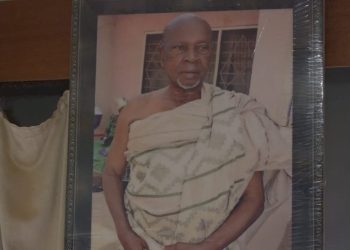 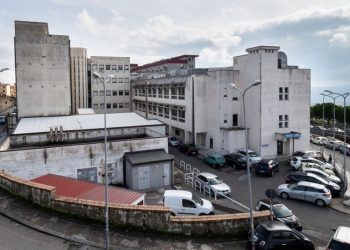 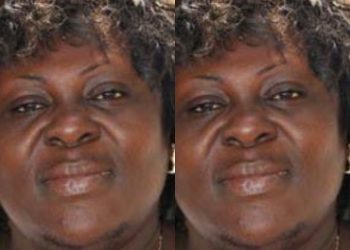 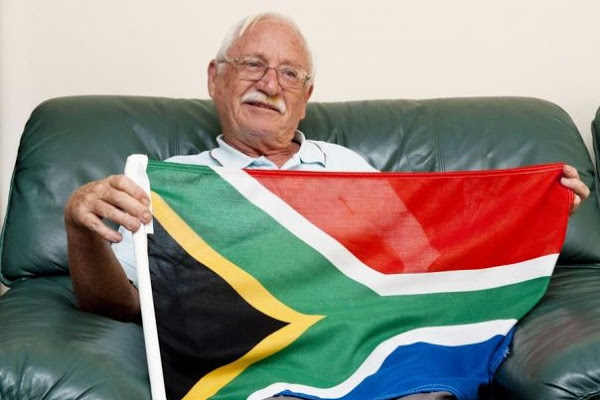 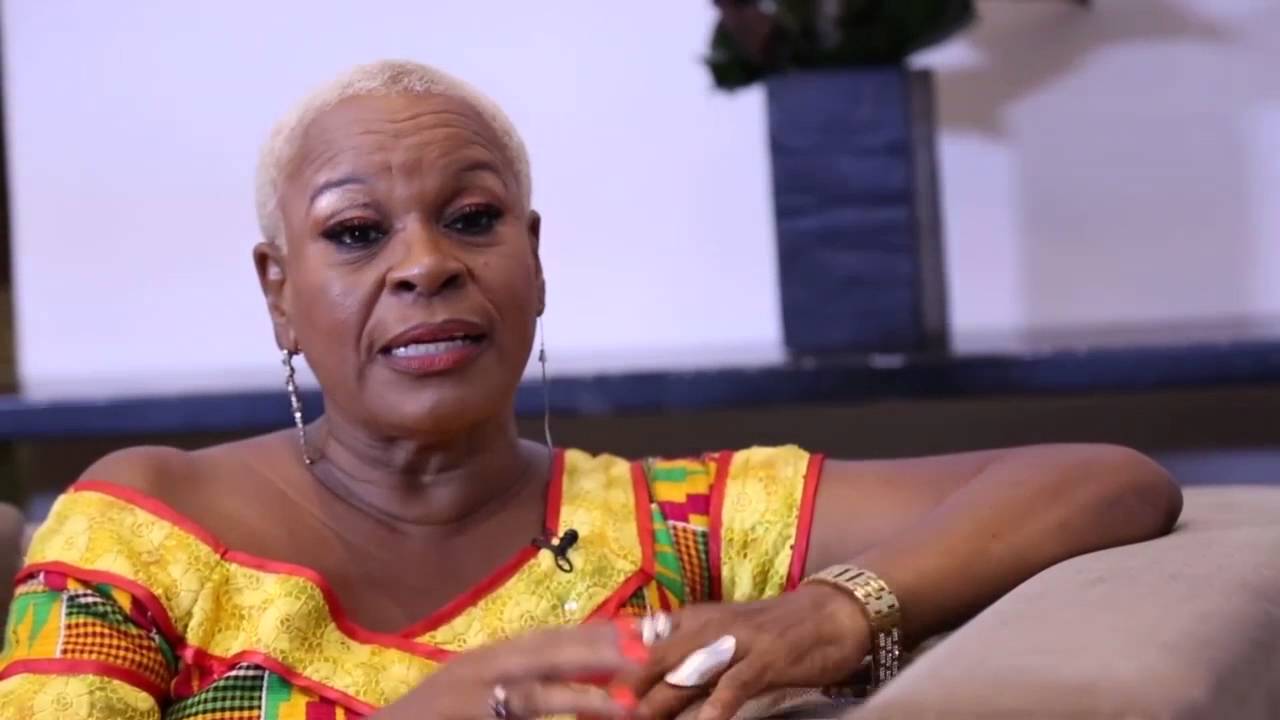