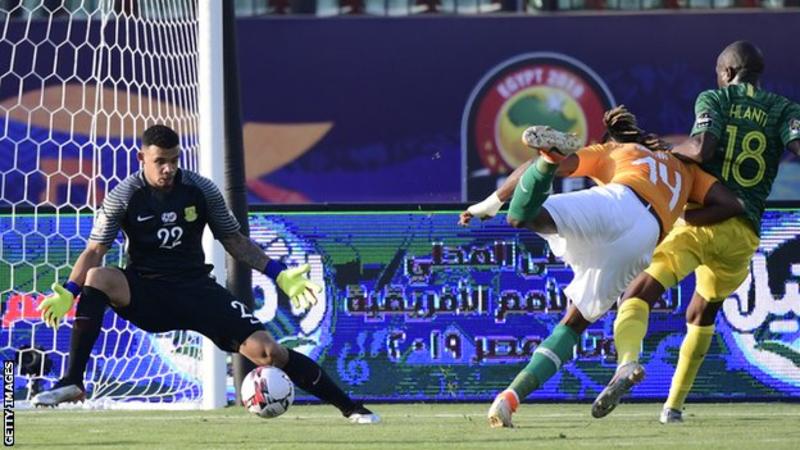 Aston Villa’s Jonathan Kodjia scored the only goal of the game as Ivory Coast edged past South Africa in their opening Group D encounter.

Kodjia latched on to Max Gradel’s precise pass before sidefooting through the legs of goalkeeper Ronwen Williams.

Nicolas Pepe struck the woodwork in the first half, while Thulani Hlatshwayo headed inches over the bar for South Africa with the score still goalless.

Ivory Coast – who left Crystal Palace talisman Wilfried Zaha on the bench in Cairo – enjoyed the better of the openings and would have been disappointed not to go into half-time with a narrow lead.

Forward Pepe, who scored 23 goals in 41 appearances for Ligue 1 runners-up Lille last season, rattled the crossbar with a curling free-kick after being tripped on the edge of the penalty area.

Kodjia should have put the Elephants ahead moments later after latching on to Hlatshwayo’s poor clearance, but the 29-year-old fired straight at Williams with the goal gaping.

Ibrahim Kamara’s side take on Morocco in their next Group D game on Friday (18:00 BST), while South Africa face Namibia later that day (21:00 BST). 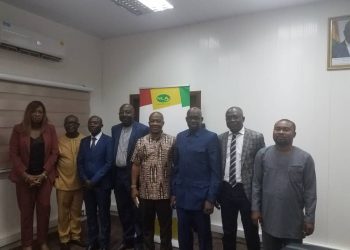 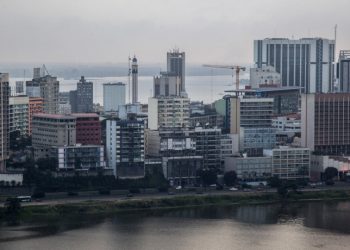 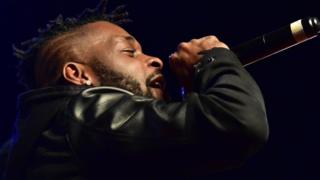 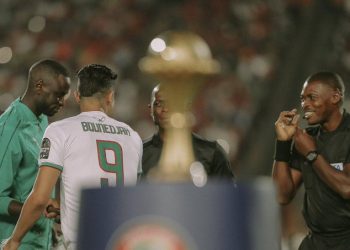 #AFCONonCiti: Algeria are African Champions after beating Senegal in final