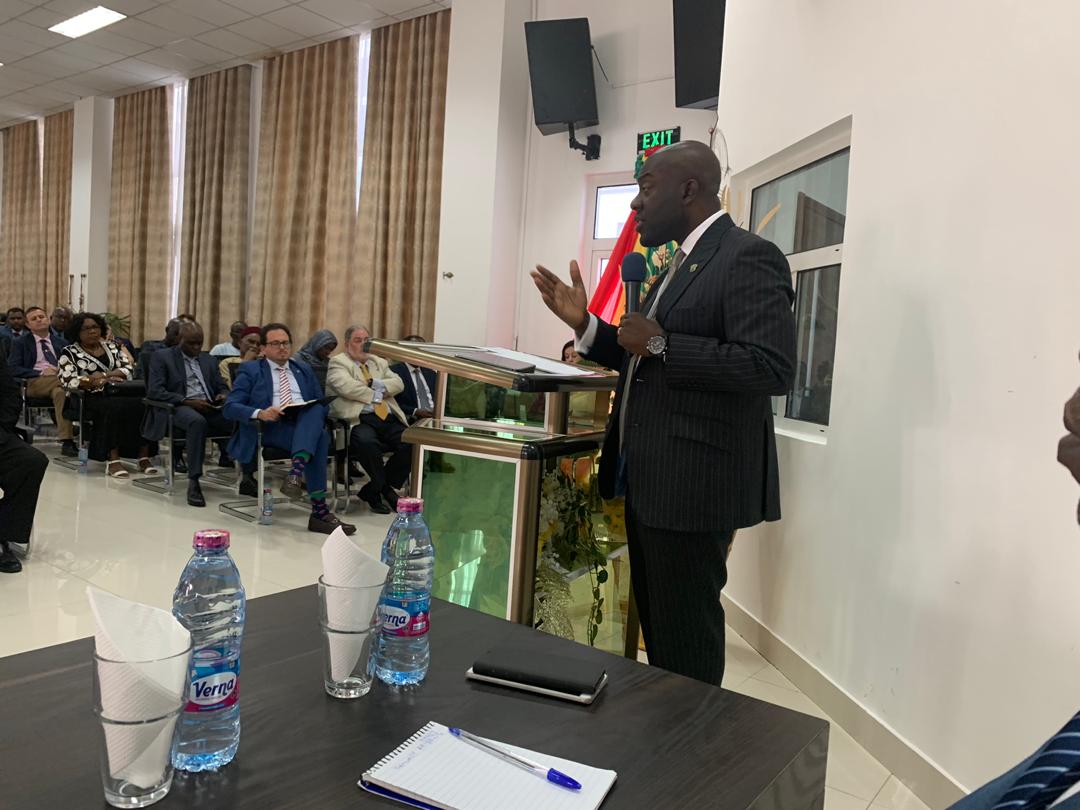 A government delegation led by the National Security Minister, Albert Kan-Dapaah, has had a meeting with the diplomatic community in Ghana outlining to them, measures the Ghanaian government had put in place to ensure the safety of everyone in the country.

The delegation briefed the diplomats on the successful national security operation that led to the rescue of the two kidnapped Canadian women and the arrest of the alleged criminals involved in the abduction. 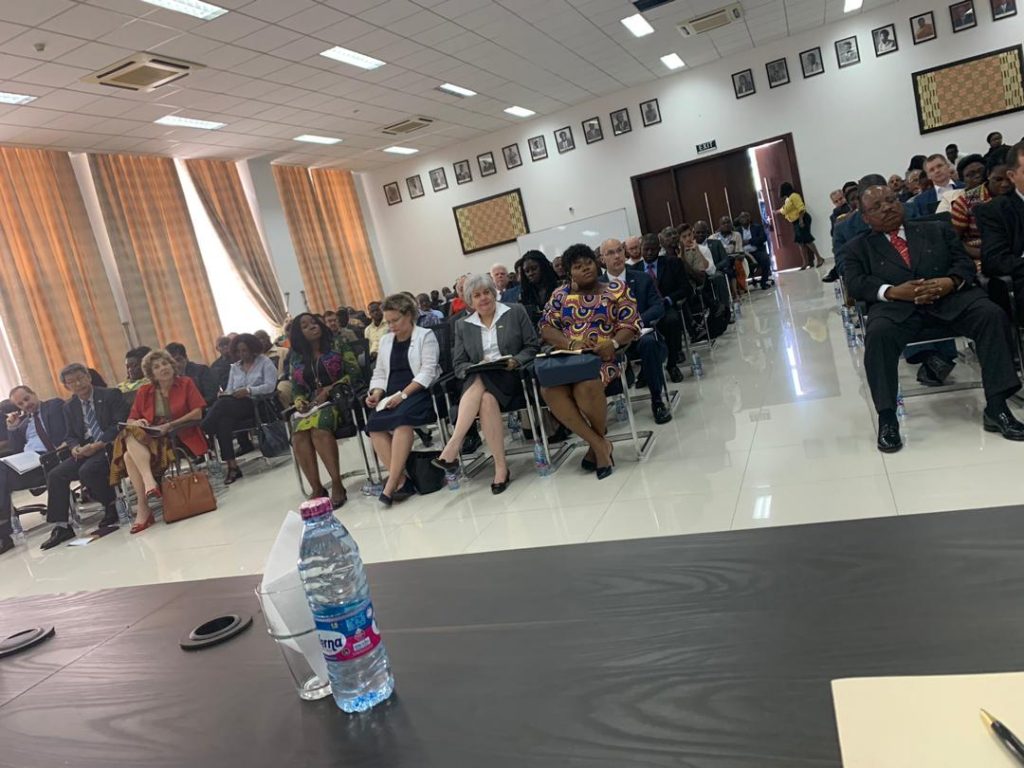 Government also used the opportunity to assure the diplomatic community of the general preparedness of the country’s security agencies to deal with all kinds of crime.

The meetings come after some Embassies and High Commissions in the country such as Australia and UK issued warnings to their citizens, travelling to or living in Ghana, about the likelihood of crimes in the country including kidnapping and violent attacks.

The alerts urged the foreign nationals to take their security seriously and avoid walking alone at night and various means of transport including taxis.

But the government in an earlier statement gave assurances that despite the incidents, the country remains a safe place to live in.

The Information Minister, Kojo Oppong Nkrumah after a national security meeting on supposed threats of terror attacks and kidnappings indicated that “the meeting concluded that there is no actionable intelligence nor an imminent threat to Ghana. Ghana’s safety and risk profiles remain largely unchanged despite recent events in the sub-region.” 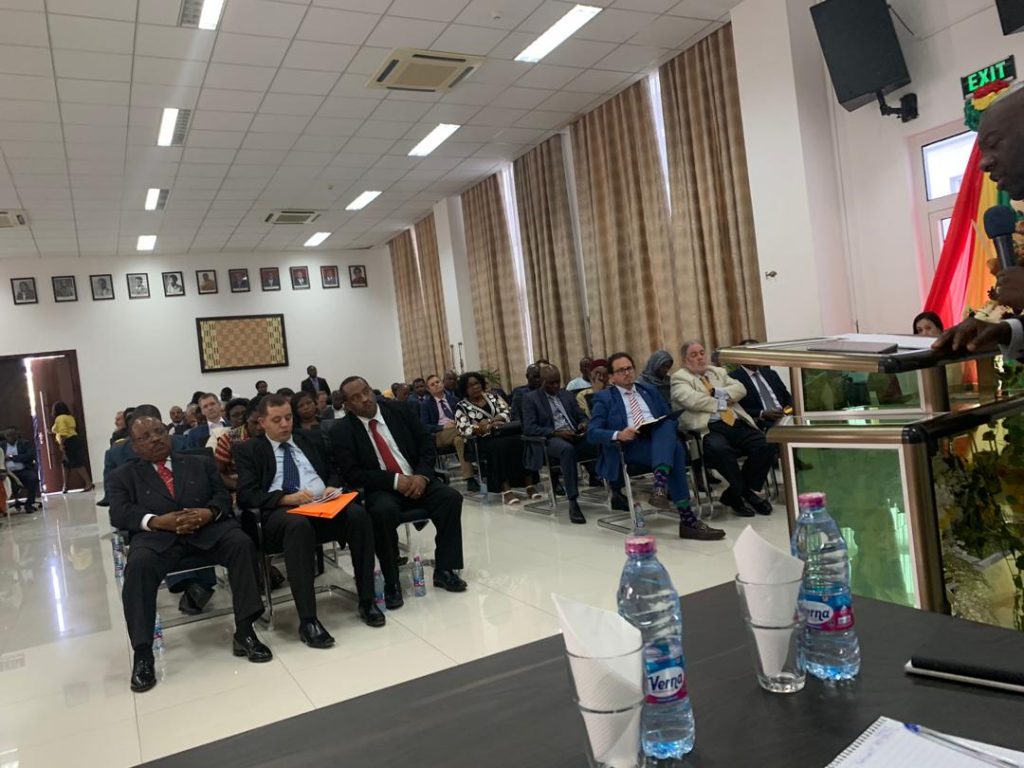 The government in a statement on Wednesday morning announced that National Security Operatives completed an operation which successfully rescued the two Canadian women who were kidnapped at Ahodwo in the Ashanti Regional capital, Kumasi on June 4.

The statement encouraged the media and commentators to be circumspect in public commentary on security matters in order not to compromise other related operations.