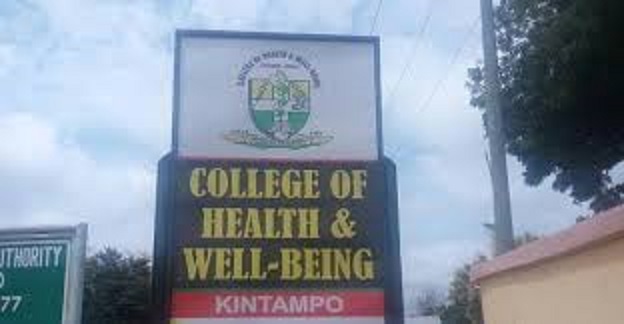 Over 500 students of the College of Health and Wellbeing at Kintampo are upset with the University of Cape Coast (UCC) over what they say is the university’s failure to award them certificates after graduation.

The students who pursued BSc. Community Medicine and Health say the University of Cape Coast, which is the awarding institution for their certificate claim the school does not have the necessary accreditation for the course.

Two years after finishing the programme, these aggrieved graduates say, they are still unsure of how to progress.

Alhassan Abdul-Rashid who speaks for the group told Citi News that “the BSc certificate is what is in a limbo now. We don’t have that one and we have even gone to court where the Minister of Health said we should withdraw and do an out-of-court settlement.”

“So he said, they will step in so that NAB, that’s the National Accreditation Board, gives the school accreditation – they’ll come and look at our infrastructure, look at everything and certify the school that now they’re certified to run some courses, particularly ours.”

“Now, the issue is that we want our certificates because when the minister asked us to do an out-of-court settlement, we thought that as students and as responsible students, we should listen to our father and the Minister of Health to do justice, and unfortunately, several deadlines have been given us… all to no avail. He hasn’t heeded to his promises that he’ll get us our certificates”, he added.

Alhassan Abdul-Rashid also expressed worry over the decision by UCC to withhold their certificates.

“UCC is supposed to give us certificates because the course was affiliated to UCC. UCC is also saying that unless the school gets its accreditation, they will not get us our certificates.”