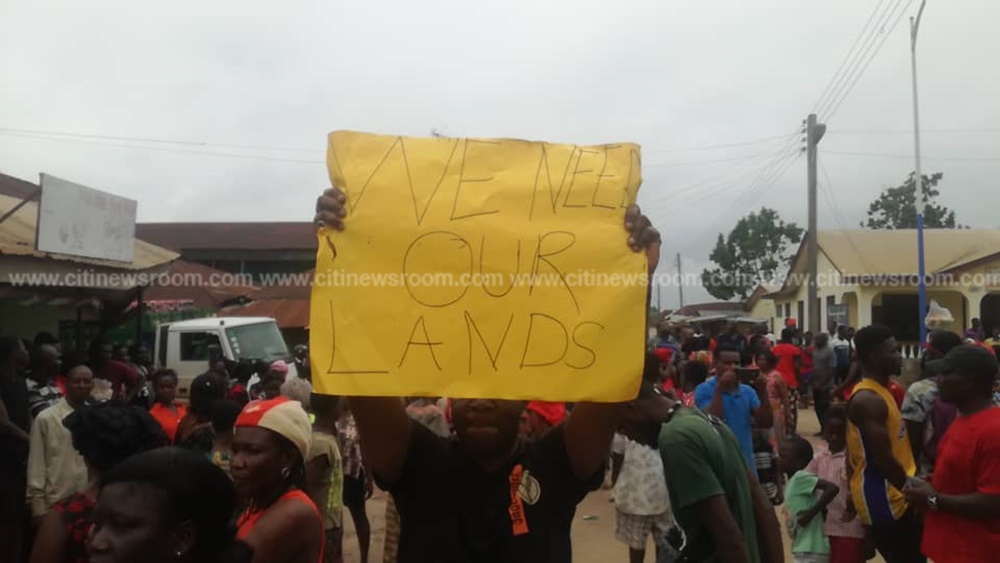 Hundreds of residents in Kukurantumi in the Abuakwa North Municipality of the Eastern Region on Friday demonstrated against their Chief, Dasebere Nana Darko Boamah III for allegedly selling about 6,000 acres of land to private individuals.

The demonstrators who were clad in red carrying placards with inscriptions such as  ” Give us our lands”, ” We are Citizens and not spectators” among others accused the chief of not consulting landowners who are predominantly cocoa farmers before selling out their lands. 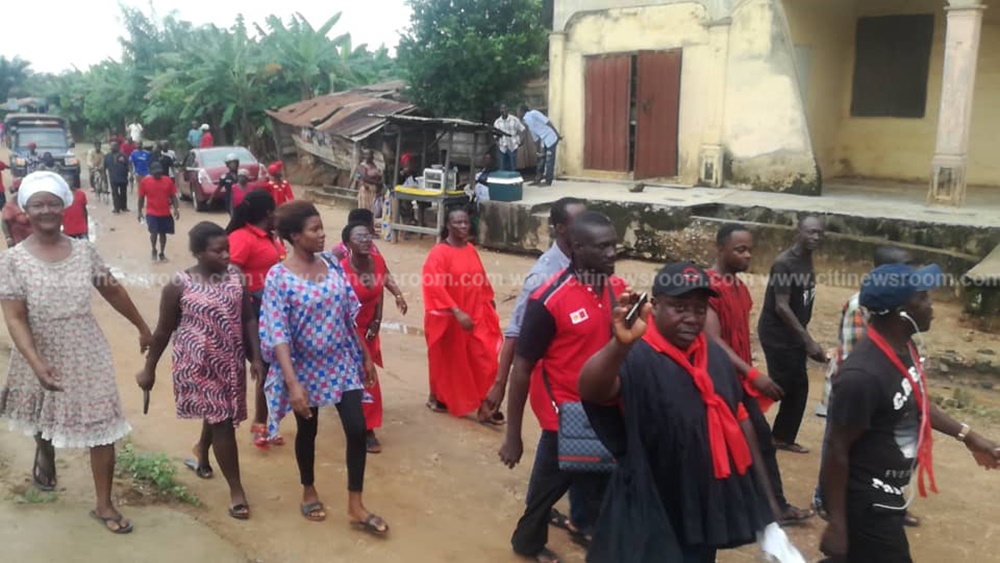 Some of the demonstrators who spoke to Citi News said the decision by the Chief is a clear sign of disrespect.

“All that we are saying is that, the money that the chief has stolen is too much. We are thinking of our future. Where are we going to get land for our next generation after he has sold 6,000 acres of land.” 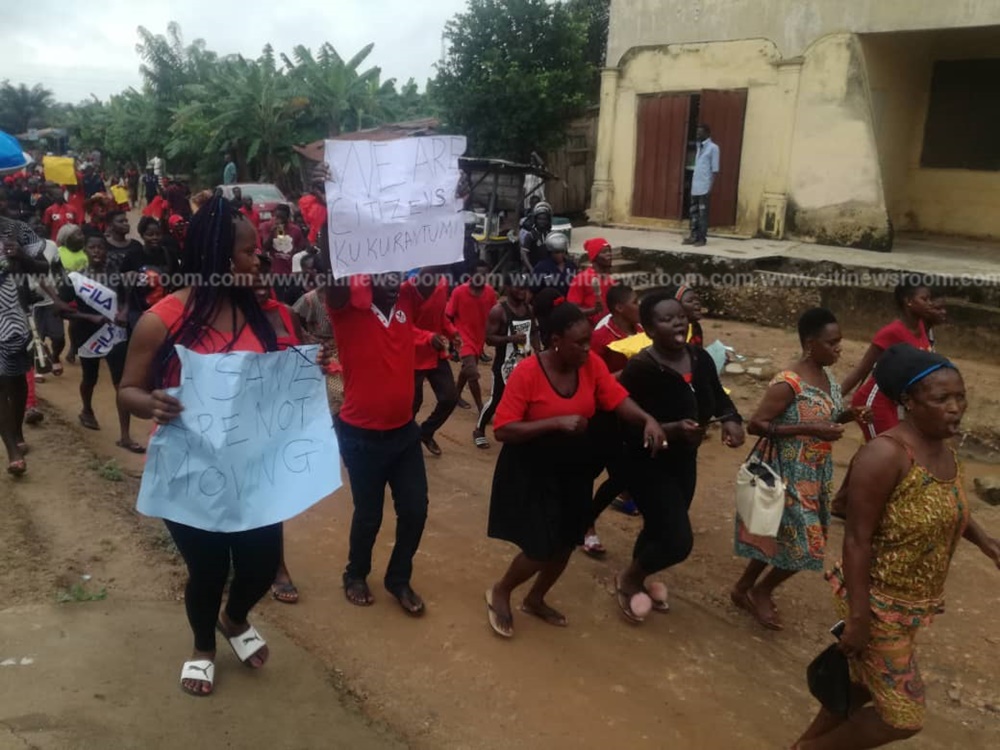 “This current chief does not respect his subjects. Our ancestors toiled to acquire the land for us so he cannot use his powers to take the land from us without any form of compensation”, another protester said. 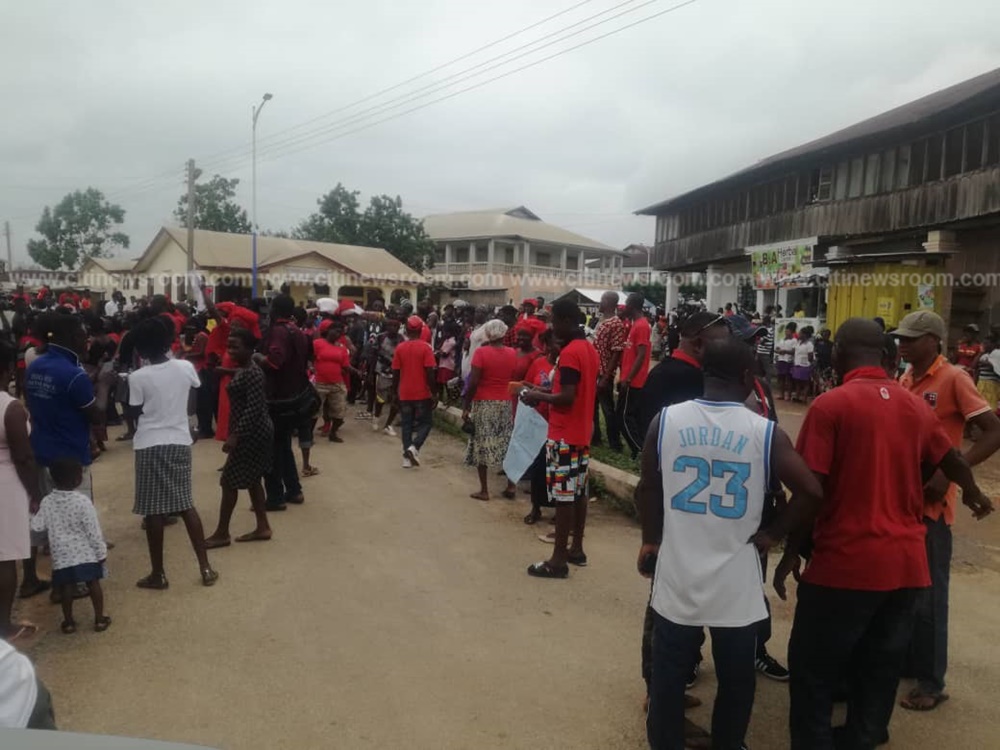 They, therefore, warned the Chief put an end to the practice.

“If nothing happens after this demonstration, we will petition the regional house of chiefs and the Okyehene, Osagyefo Amotia Ofori Panin to de-stool him so we can install a new chief”, one of the protesters stated. 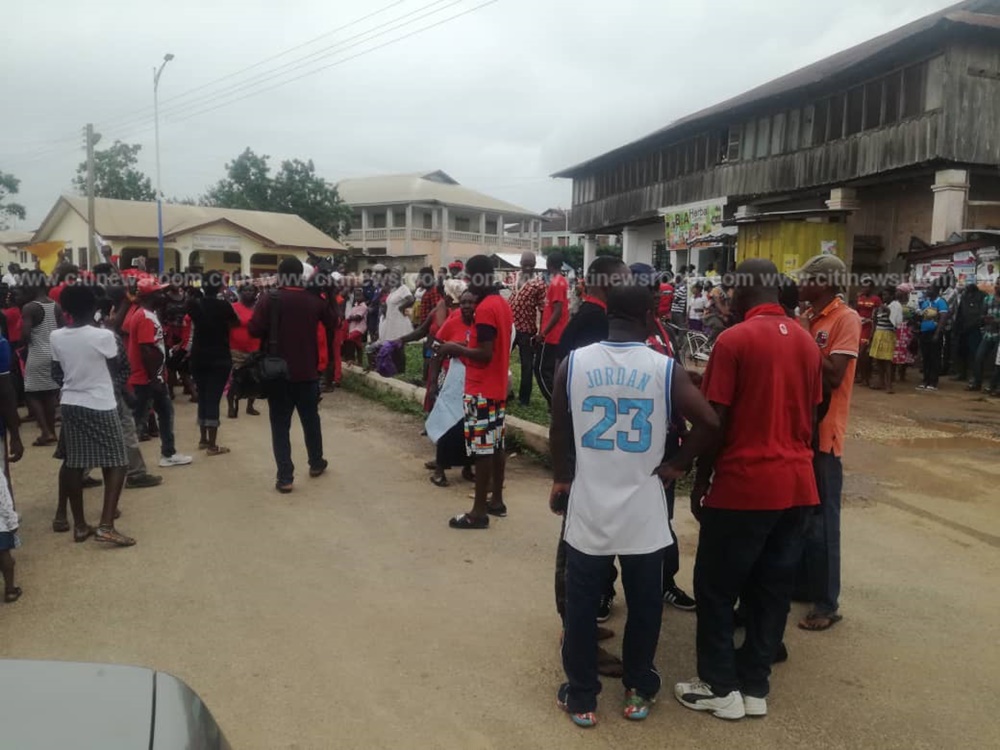 #CitiBizFestival: 70 entrepreneurs showcase products at ‘This is Ghana Exhibition’ today