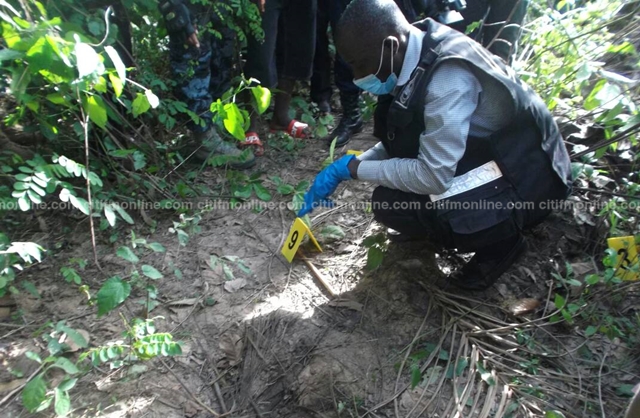 The family of Kwadwo Oduro said they detected the disappearance during a visit to the graveyard three months after the burial.

According to them, clothes and other items buried together with the body have all been stolen.

“Police proceeded to the scene in the company of the complainant and detected that about fifty percent of the grave had been dug and a portion of the coffin cover where the head of the corpse was placed detached”.

” A thorough search of the metallic coffin revealed that the corpse had been stolen together with the dresses, clothes and other items buried with it, the scene was photographed for evidential purpose and we have begun investigations into this matter,” the police officer said. 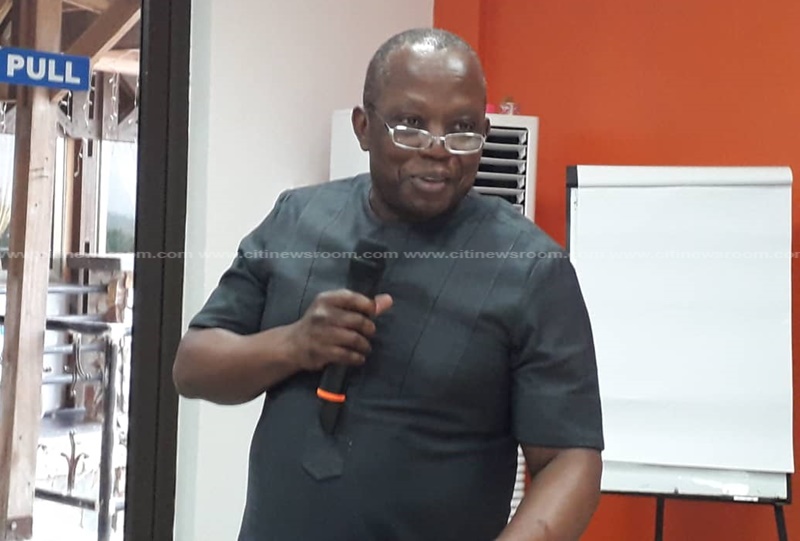 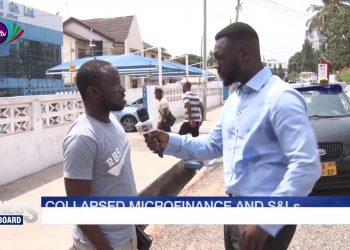