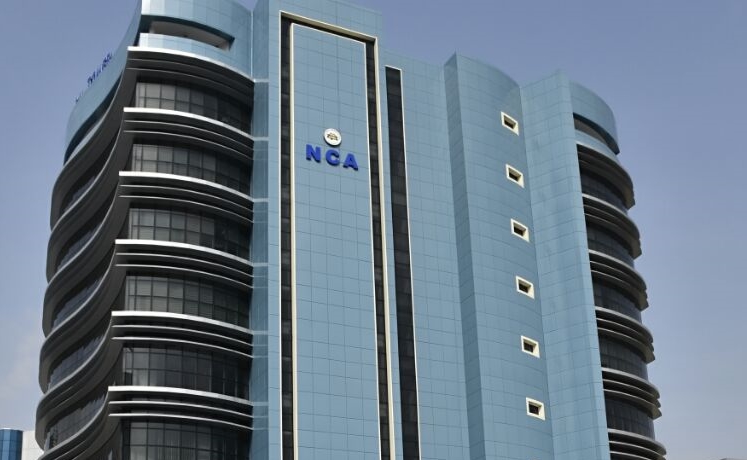 The non-payment of rent by the National Media Commission (NMC) to the National Communications Authority (NCA) cost the authority US$141,648.

The property in question, located at Cantonments, has been occupied by the NMC since December 2016, according to an Auditor General’s Report on some selected institutions.

“Since their occupancy of the property in December of 2016 no attempts have been made to enter into a formal agreement with respect to their tenancy,” the report noted.

The Auditor General further notes that the rental values for comparable properties ranged between US$26.00 (GH₵130) and US$45.00(GH₵225) per square metre.

The Auditor General urged the NCA to enter into a formal tenancy agreement with the NMC to ensure funds are available for the maintenance of the building.

“We also recommended to the management of the NCA to collect the overdue rent from the NMC and furnish proof of collection for audit certification or risk being sanctioned under the relevant provisions of the Financial Administration Regulations,” it added.

The two entered into an agreement on November 1, 2016, with the bank leasing parts of the National Communications Authority (NCA) Tower.

“The total floor space available for the lease was two thousand three hundred and nine (2,309) square meters at a rate of Twenty-Nine Dollars (US$29.00) per square meter per month. Documentation composed of official receipts, pay in slips, bank statements reviewed showed that, payment for the transaction by the Heritage Bank GH. Ltd covered 2,300 square meters for the five (5) year tenancy period instead of 2,309 m2.”

The department has urged the NCA management to recover the unpaid balance of US$15,660.00 with interest before its our next audit.

It also recommended “the tightening of controls over payment processing and the adequate resourcing of the estate facilities management unit of the NCA to minimise the risk of such avoidable anomalies repeating themselves.”

The NCA was also said to have inadvertently overstated its rent income for a five year period.

This stemmed by an agreement where the Authority leased part of the NCA Tower in Accra to Société Generalé GH. Ltd. and the Cal Bank GH. Ltd in 2015 for a period of five years at $40.00 per square meter.

But there were anomalies in the total rental income receivable for the entire five-year period in the NCA’s 2015 financial statement, according to the report.

As a result of the anomaly, income reported for 2015 “was overstated, while income for subsequent years would be understated, thereby distorting the true and fair view of the financial statements. 130.”

“We, therefore, recommended to management to pass the necessary adjustments to the financial statements to reflect its true state of affairs,” the report stated. 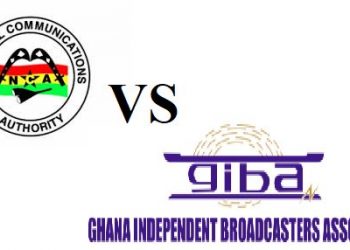 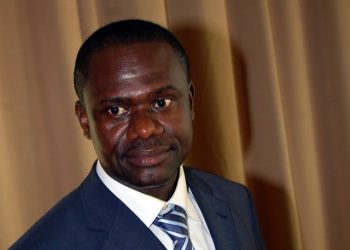 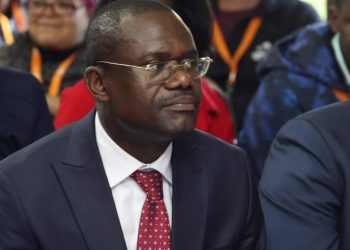 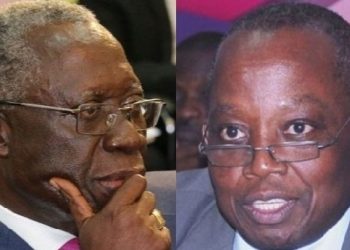 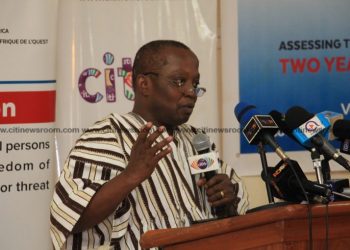