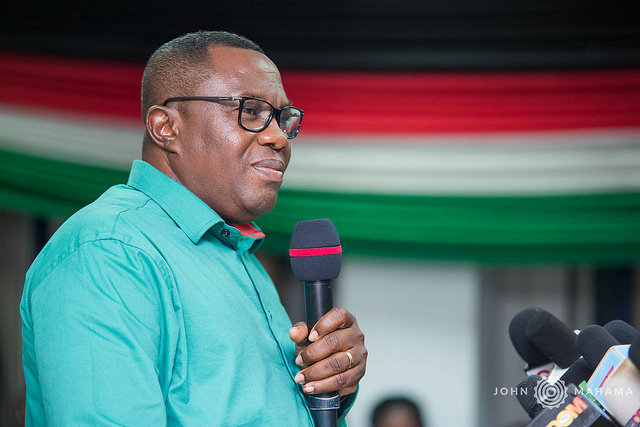 The National Democratic Congress (NDC) Chairman, Samuel Ofosu Ampofo has turned himself into police custody after a warrant was issued for his arrest.

This comes after the opposition party claimed there were plans to arrest its chairman in a demeaning manner.

Mr. Ofosu Ampofo is currently on trial for allegedly inciting some NDC faithful towards violent acts in apparent response to the violence during the Ayawaso West Wuogon by-election.

He was heard on a leaked recording allegedly sanctioning verbal attacks on some public officers like the Electoral Commission (EC) Chairperson, Jean Mensa.

The facts as presented by the prosecution in the case so far are that Mr. Ofosu Ampofo had outlined a road-map of criminal activities targeted at the Chairperson of the Electoral Commission (EC) and the Chairman of the National Peace Council among others.

The NDC Chair is facing charges of conspiracy to cause harm and assault on a public officer.

Mr Ofosu Ampofo and earlier refused to honor an invitation to report to the Director-General of the Criminal Investigations Department (CID) to assist in investigations into the recent spate of kidnappings and arson in the country.

According to the earlier invitation, some suspects had named Mr. Ofosu Ampofo during police interrogations. 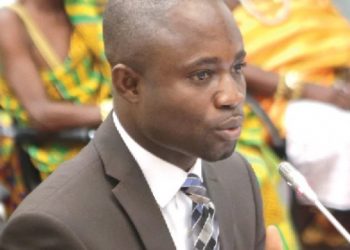 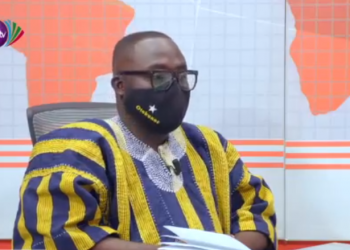 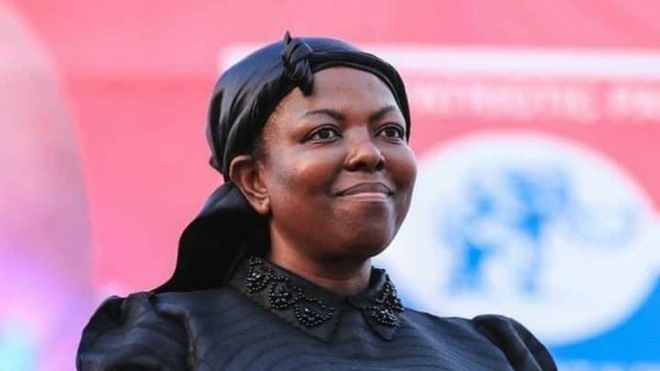 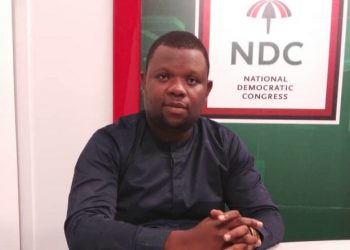 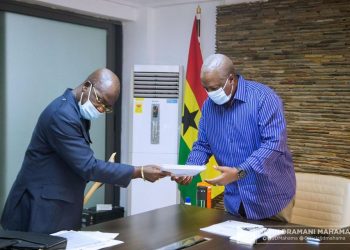