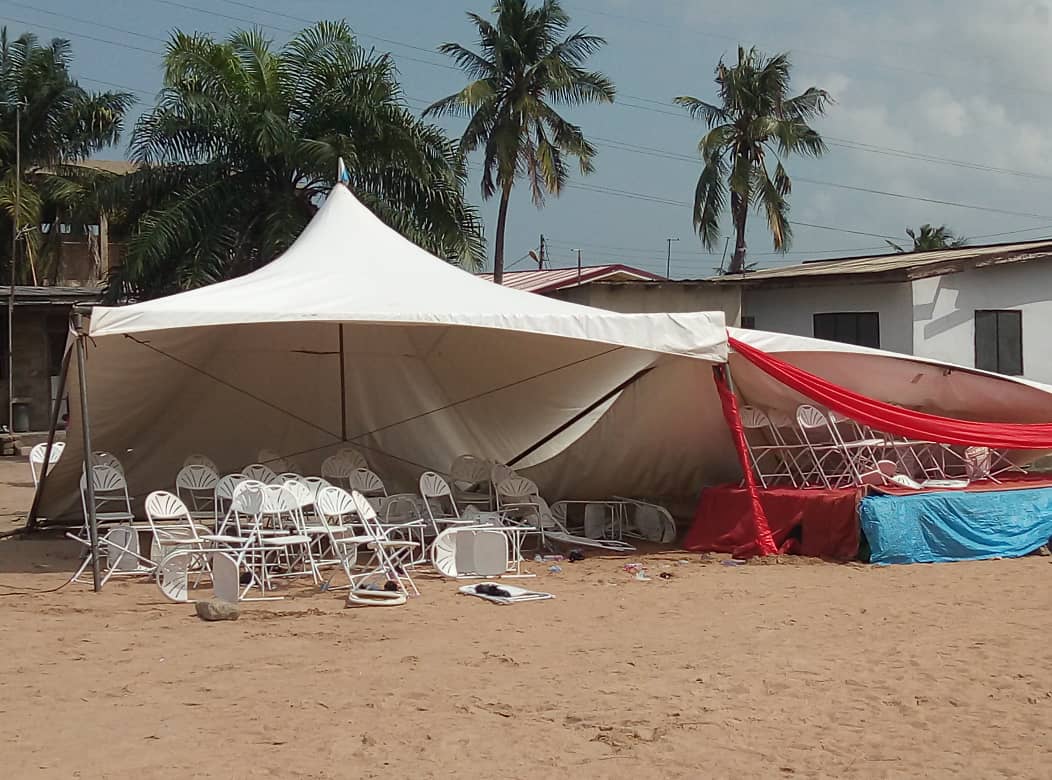 The launch of a Shatta Movement fan club at Ngleshie Amanfrom in the Ga South Municipality of the Greater Accra Region on Saturday turned violent.

Charles Nii Akramah Mensah, father of Wale was set to launch the Shatta movement fan club but an impending chieftaincy feud between the substantive Chief, Nii Kwashie Gborlor IV and Shatta’s father, said to be carrying himself as the chief of the area, marred the event. 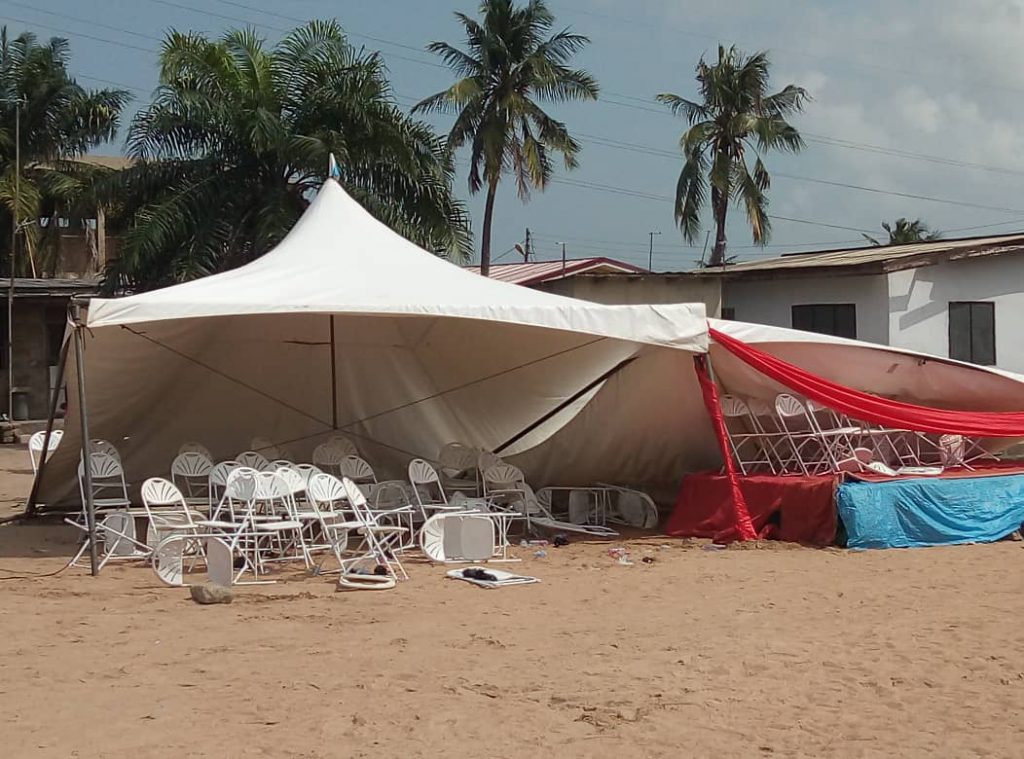 The event turned bloody when the substantive chief’s faction in a bid to halt the launch allegedly attacked members of Shatta’s camp claiming Wale’s father had no right to hold himself up as the chief of the area. 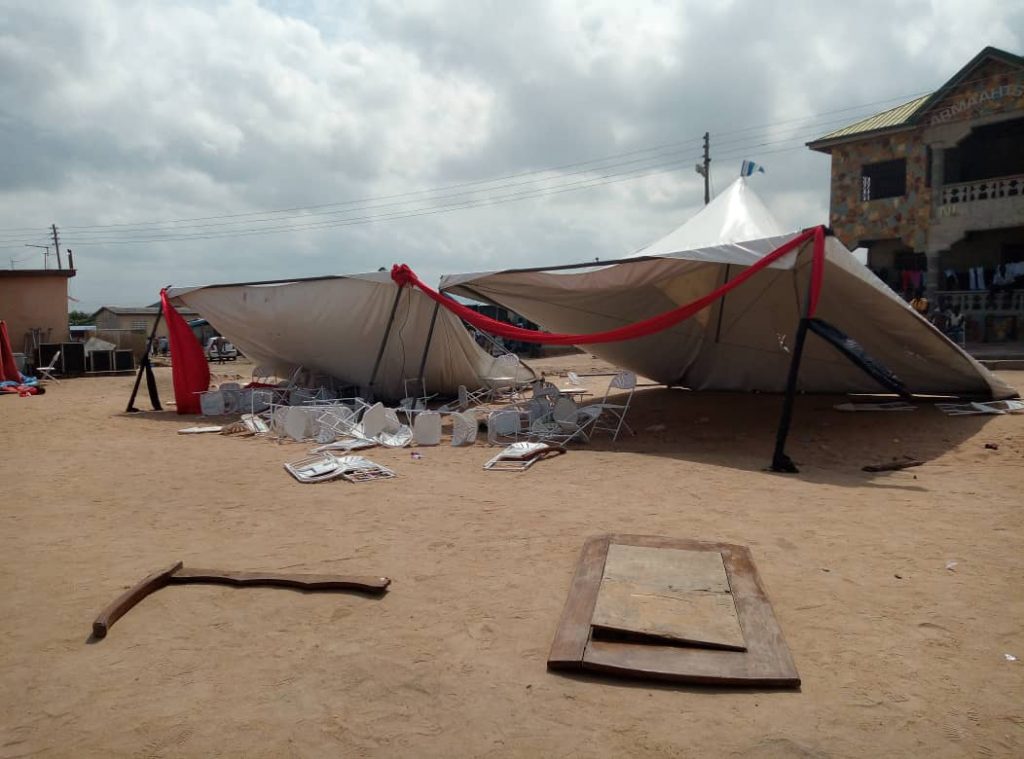 Officials of the Ghana Police Service in the area later came to the scene and dispersed the crowd.

Chief of Ngleshi Amanfro, Nii Kwashie Gborlor IV who spoke to Citi News said the posture of Shatta Wale’s father is inimical to the customs hence, he will use the appropriate channels to oppose his actions.

“He is claiming himself as the custodian of the area. So he is telling people that he is coming to launch the fan club, but it is a lie. We will not sit down for that to happen. As a gazetted chief, I will act according to the law so this won’t happen. I respect the law. We have given a letter with the police and we have informed the National Security. “

Dancehall artiste, Shatta Wale was not present as at the time of the incident but some of his militants were seen at the launch.

A sub-chief at Ngleshi Amanfro, Odotobli Kwame Yedu also corroborated the concerns of the Chief warning of more reprisal attacks if the issues are not addressed.

All they are doing is illegal. We are appealing to the government, especially the IGP and the security agencies should stop this man else we will all bath in the blood. We will make sure to deal with anyone who tries to intimidate us. We will resist this issue of our land involving Shatta Wale’s father. 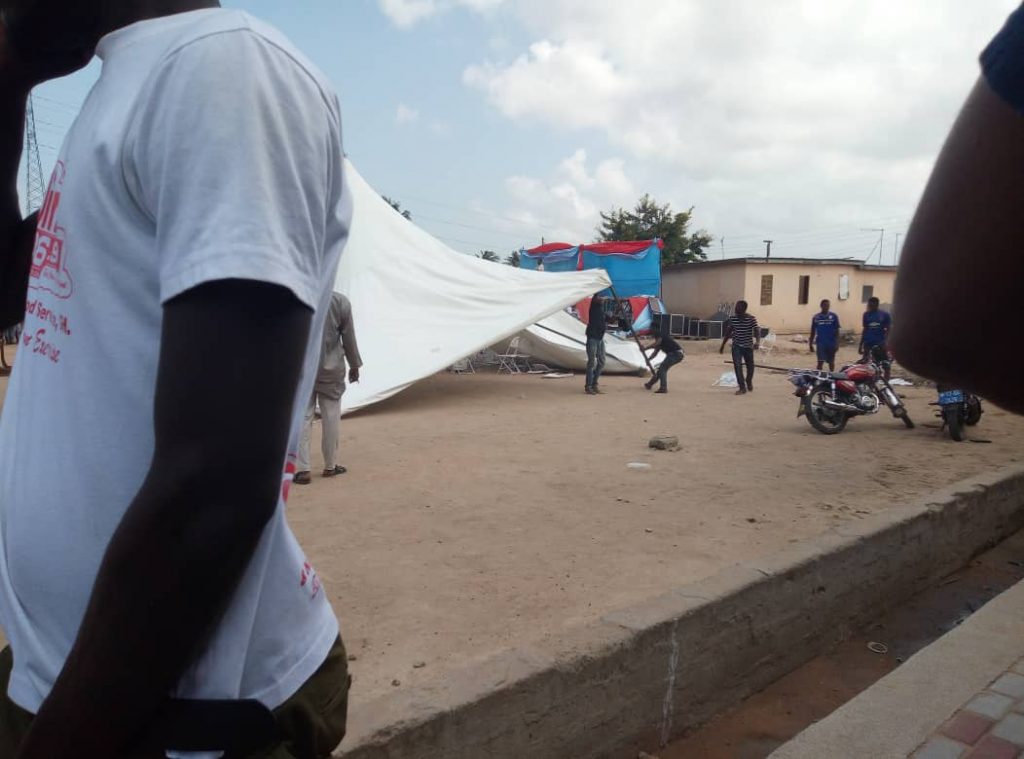 Ghanaian nurses to work in Europe, other countries – Minister