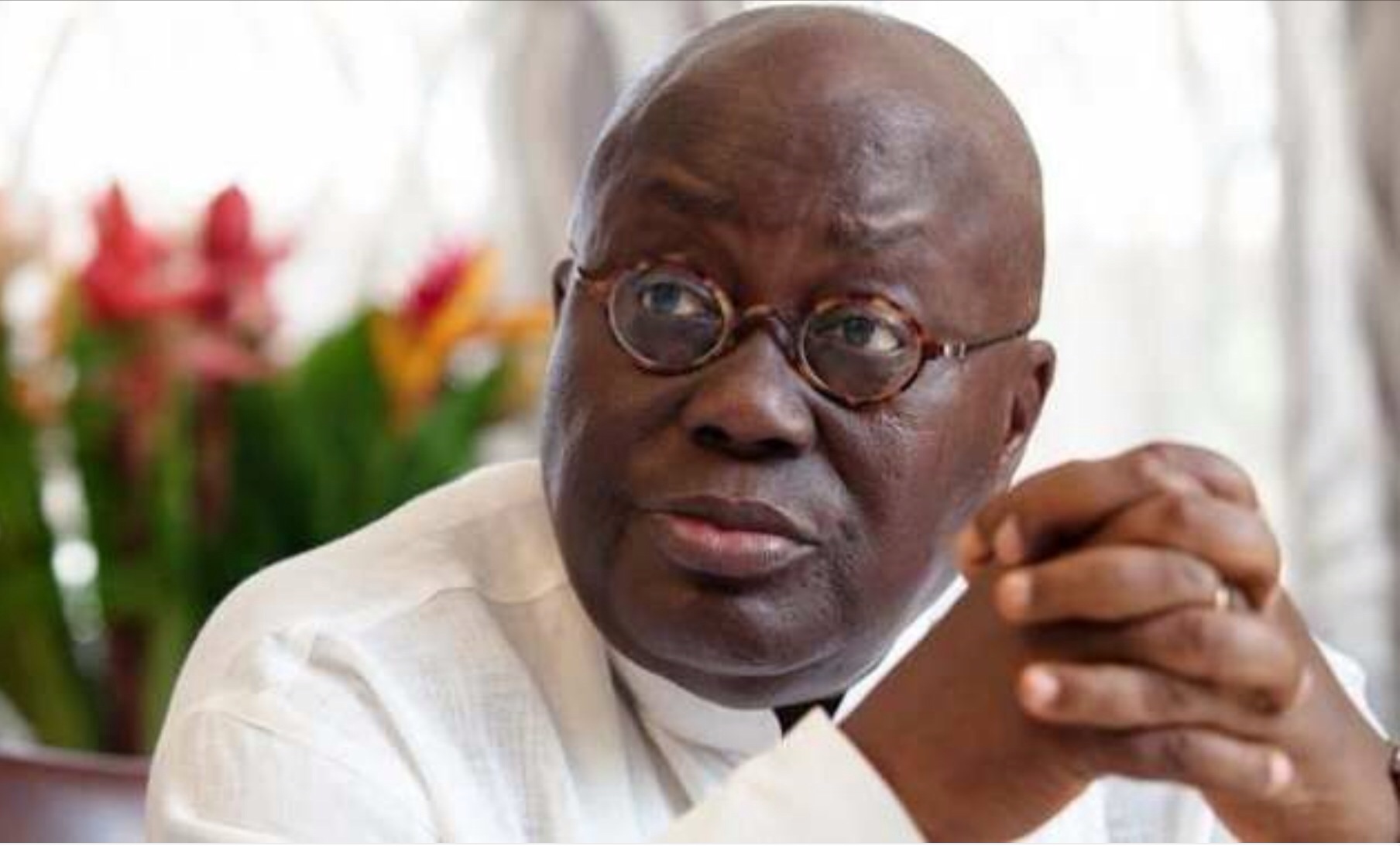 The Association of Building and Civil Engineering Contractors of Ghana has threatened to lock up all schools built by its members across the country, if government fails to pay all monies owed them for work done by the end of June 26, 2019.

According to the contractors, government through the Ghana Education Trust Fund (GETFund) secured a loan of $1.5 billion to pay contractors for work done, but have failed to pay them in full.

Speaking to Citi News after addressing a press conference in Accra, the National President of the Association, Prosper Ledi urged government to do the needful or risk incurring their wrath.

“What we are saying now is that, we are giving government two weeks – which is June 26. Government should not allow it to get to that point. We are informing government that starting from 26th June, they will see us closing down the schools we have built but have not been paid for work done, yet, such schools are being used. This is the starting point to prove to government that they owe contractors and the contractors need their money.”

“What we (contractors) are going through is [unbearable]. The bankers, suppliers, GRA  and SSNIT are chasing us. We are not even able to  pay our electricity and water bills.  So government is pushing us to the point of death. And, no man who is being pushed to his death will allow himself to die. They should start paying contractors so that we do not go to our early grave”, he pleaded.

The Executive Secretary of the Association, Cherry Emmanuel said, the group will resist any attempt to stop them from carrying out their planned action once it begins.

He further expressed the association’s readiness to kick against moves to also deploy personnel from the various security agencies to deter them from going ahead with their plan.

“We are ready if they decide to bring soldiers [to stop] us. This time around, it is not a threat; we mean business. We are giving government 26th of this month, if nothing is taken care of, we will see what will happen in this country.  We believe that the support from our President who is a human rights advocate is long overdue, he must rise to our plight”, he noted.

#CitiBizFestival: All is set for Sales Revolution tomorrow

#CitiBizFestival: All is set for Sales Revolution tomorrow