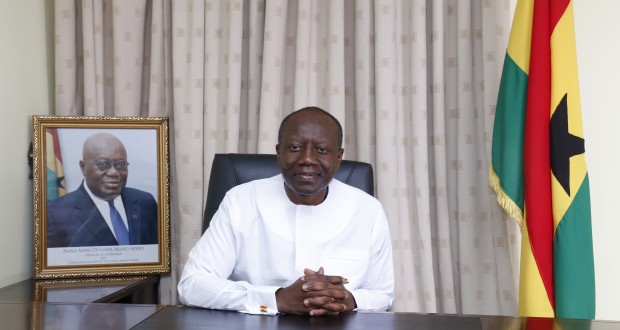 Israel’s parliament, the Knesset,last week organised their annual series of prayer breakfast meetings in a bid to mobilize the international community of Churches and government leaders “to align themselves in prayer with God’s purpose for Israel and Jerusalem”.

Ghana’s Minister for Finance, Ken Ofori-Atta, was invited as a special speaker at this year’s event.

Leading the charge for a prayerful international fraternity,“the Knesset’s invitation resonates with current events across the world and the need for peace and thankfulness.This call to prayer is not only symbolic, it also sends a powerful reminder to all kindred spirits about our commitment to doing the will of the God of Abraham,” said Ken Ofori-Atta on the sidelines of the event.

As the birthplace of Abrahamism, which consists of Judaism, Christianity and Islam,Jerusalem appears as the likely historical environment for an international prayer hub that speaks to the three major religions.

“Given the symbolic nature of Jerusalem, this call should be seen as an inclusive introspective exercise for the major religions around the world and especially in Africa.”

Ghana’s invitation to speak at this year’s prayer breakfast meeting echoesthe aspirations of the founding members of Israel. From its inception, in 1897, the movement for a Jewish State has aligned itself with Africa’s struggle for independence and self-determination. And in his speech at the Knesset, Ken Ofori-Atta reminded the Israeli parliament of their long standing solidarity with Africa through the words of the forerunners of the Jewish state, Dr Theodor Herzl and Golda Meir.

Herzl and Meirin the 1900s and 1950s, respectively, expressed their enthusiasm “to assist in the redemption of the African peoples… [and]work with Africa, side by side, in their fields and in their workshops.” In Golda Meir’s words: “All we ask from Africa is a return of friendship”

A few decades down the line, the Abrahamist culture has gained strength across Africa and the continent is projected to hold the world’s biggest Christian population by 2060, according recent data from to Pew ResearchCenter.

Read the full speech given by Ken Ofori-Atta at the Knesset’s breakfast meeting below.

The Honorable Speaker of the Knesset,  Honorable Members of the Knesset, Co-Chairs of the Jerusalem Prayer Breakfast Movement, Hon Member Robert Ilatov, US Congresswoman Michele Bachman and Director of JPBM Albert Veksler, Fellow distinguished participants from 65 countries and my colleagues from Ghana:

7.Perhaps more than theearly years of our independence, theNation building experience of Israel is even more relevant to us now. The President of Ghana, His Excellency President Nana AddoDankwaAkufo-Addo, has recently made a bold declaration of a “Ghana Beyond Aid”; a vision of an assertive, confident nation that relies on its own resources, especially her people and their spirituality for its transformation and to create prosperity for all. 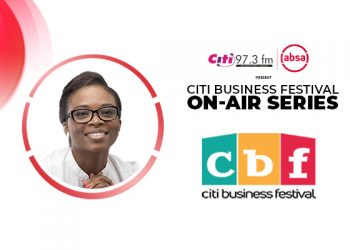 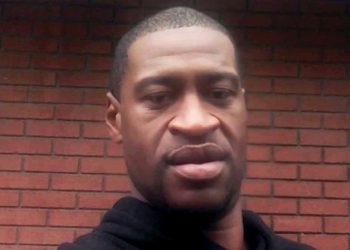 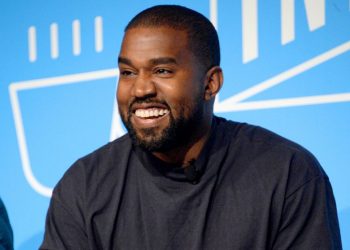 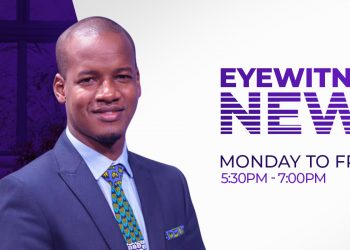 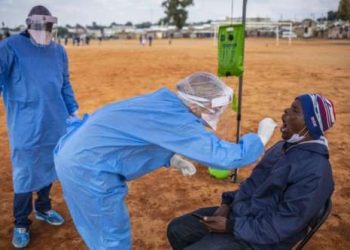