Supreme Court will bring finality on my suit against Amidu – Ayariga 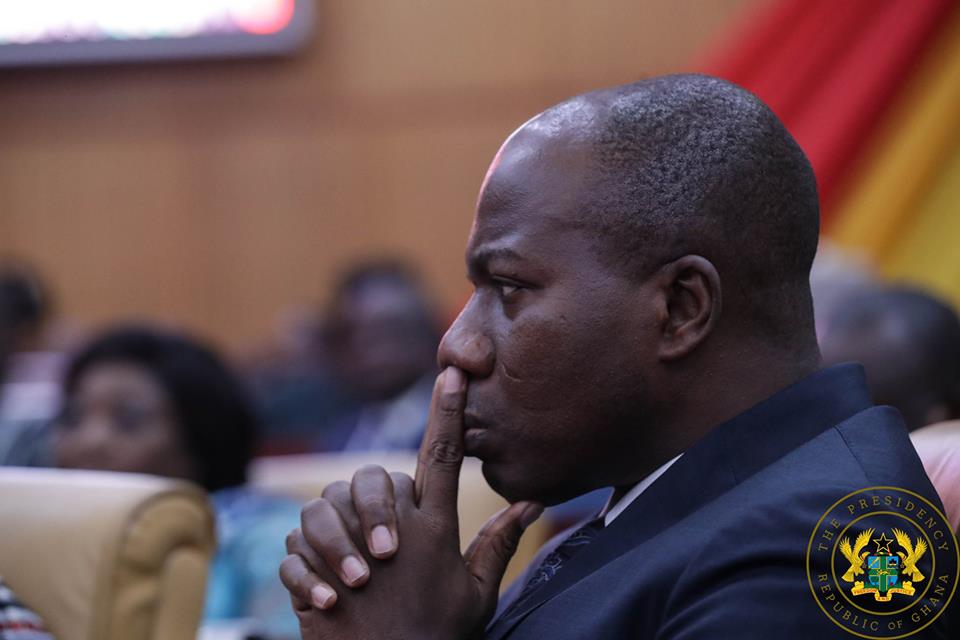 Bawku Central MP, Mahama Ayariga is optimistic that the Supreme Court will resolve Monday’s ruling by the High Court that dismissed a motion he filed against Special Prosecutor, Martin Amidu.

According to the legislator, the court has admitted that the case is already in the Supreme Court which makes its ruling seem premature.

[contextly_sidebar id=”S9ULBZdnZvZYCs8LKxKZR5Gc0qOPL3zl”]An application by the Member of Parliament for Bawku Central, challenging the capacity of the Special Prosecutor, Martin Amidu, to prosecute him was dismissed by an Accra High Court on Monday.

According to the court presided over by Justice Efia Serwa Botwe, a determination on the capacity of the Special Prosecutor meant that the court would be usurping the powers of the Supreme Court.

Speaking on Eyewitness News on Monday however, Mr. Ayariga said although he respects the judge’s decision, he will begin other processes to ensure that the Supreme Court brings meaning to his concerns.

“I don’t really think the case was thrown out. I think the judge admitted that the matter is before the Supreme Court so she declined to pronounce on that except that, if she goes according to our application, she will be injuncting the Special Prosecutor. So I thought that having admitted that the matter was in the Supreme Court, she should have abstained from proceedings so that we await the outcome of the Supreme Court. But she used a different approach but I don’t believe she is the last word on the matter. My lawyers have copies of the ruling so they will study for a proper approach.”

“Her ruling raises a lot of legal issues. I have challenges with the ruling but being a lawyer, I have to respect the judge and her ruling. I think she should allow other senior lawyers to give their opinion on this matter. But we are looking at it. Ordinarily, we will explore other avenues to restrain her until the apex court makes a decision. The other approach is to appeal to the Court of Appeal and then end up at the Supreme Court. Whichever way, I think the Supreme Court will bring finality to the matter”, he noted.

Meanwhile, the court struck out three charges out of five levelled against Ayariga and a businessman, who was alleged to have helped the MP to evade taxes.

The charges struck out are fraudulent evasion of customs duties and taxes, dealing in foreign exchange without license and transfer of foreign exchange from Ghana through an unauthorised dealer. 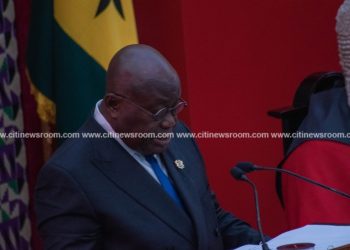 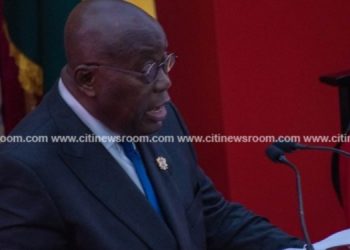