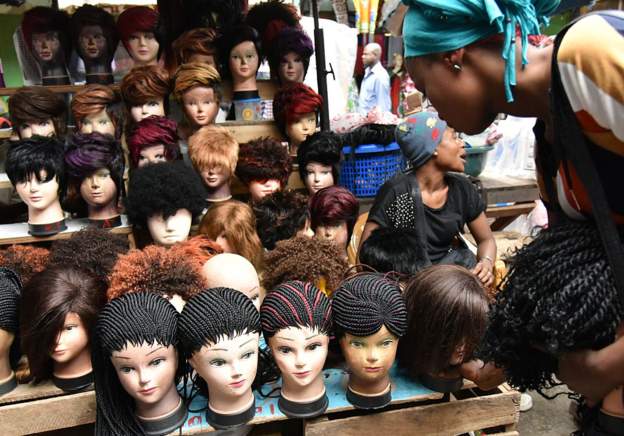 Tanzania’s finance minister has announced a 25% tax on all imported wigs and hair extensions and a 10% tax on those made in the country in a bid to raise more revenue.

Philip Mpango announced the measures, which should come in at the beginning of next month, as part of his annual budget statement on Thursday.

Wigs, most of which come from overseas, are commonly worn by women in the country.

Mr Mpango also ended the exemption on value-added tax being placed on sanitary towels. He said it was because consumers had not benefited from the lower price as businesses did not reduce what they charged when the exemption was introduced.

Many women have taken to Tanzanian WhatsApp groups to complain about the new measures, accusing the government of punishing them.

Other tax increases include a 35% tax on chocolate and biscuits – it had been 25%.

Spousal rights to property: Comparing divorce to death of a spouse