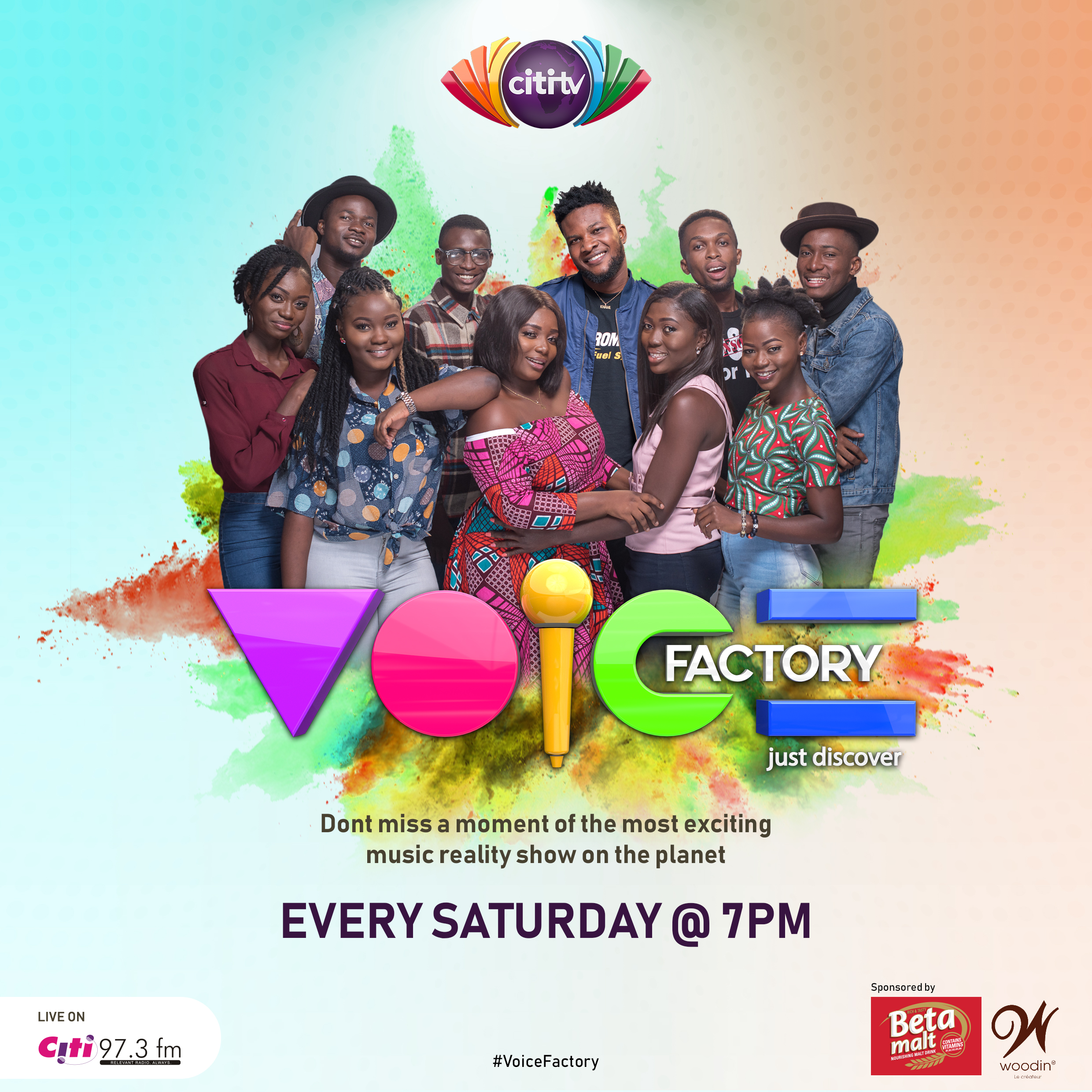 Ten contestants of the 2019 edition of Citi TV’s music talent discovery show, Voice Factory, have been unveiled at a ceremony at the premises of Citi TV.

The contestants were selected after going through auditions to prove their mettle for the competition. 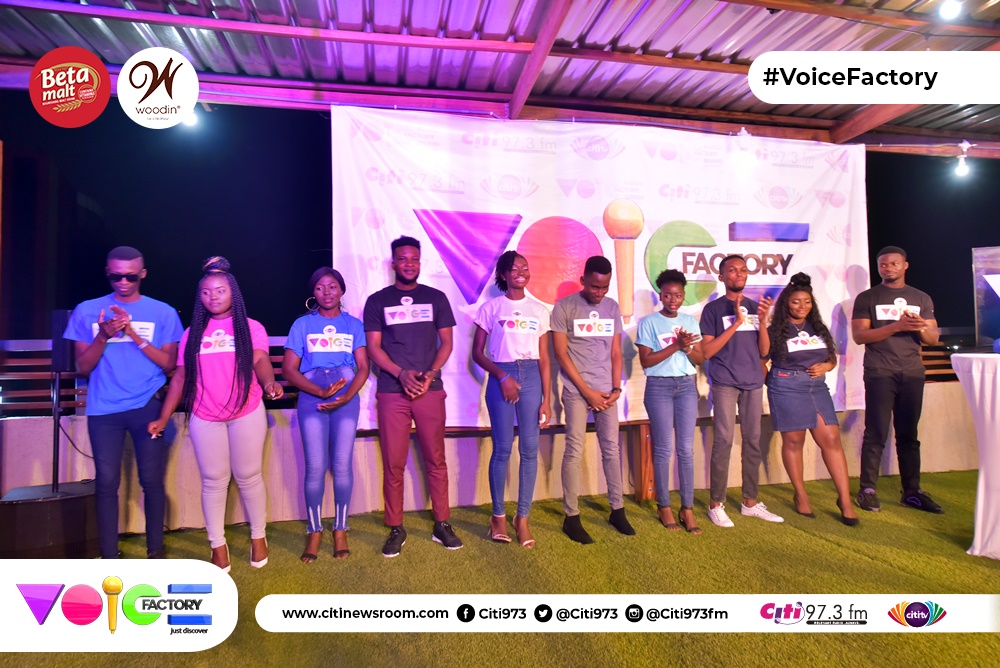 In a period of 13 weeks, the 10 selected singers will battle it out for the top spot, in live performance shows, and the ultimate prize of GHc10,000.

The judges for the main competition are music producer, Kaywa, rapper EL and gospel musician, Edinam Bright-Davies were also announced at the launch. 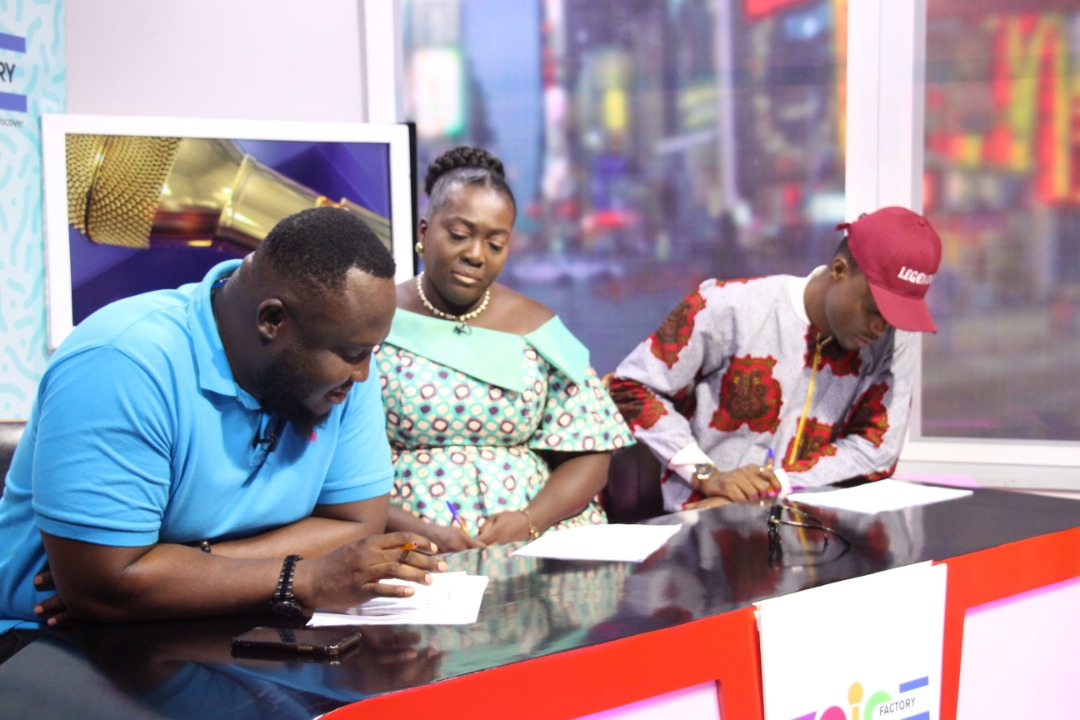 They will play a crucial role in assessing the performances of the contestants and ultimately decide who wins,  together with public votes.

The contestants will be taken through voice training and other grooming tasks that will harness their musicianship. 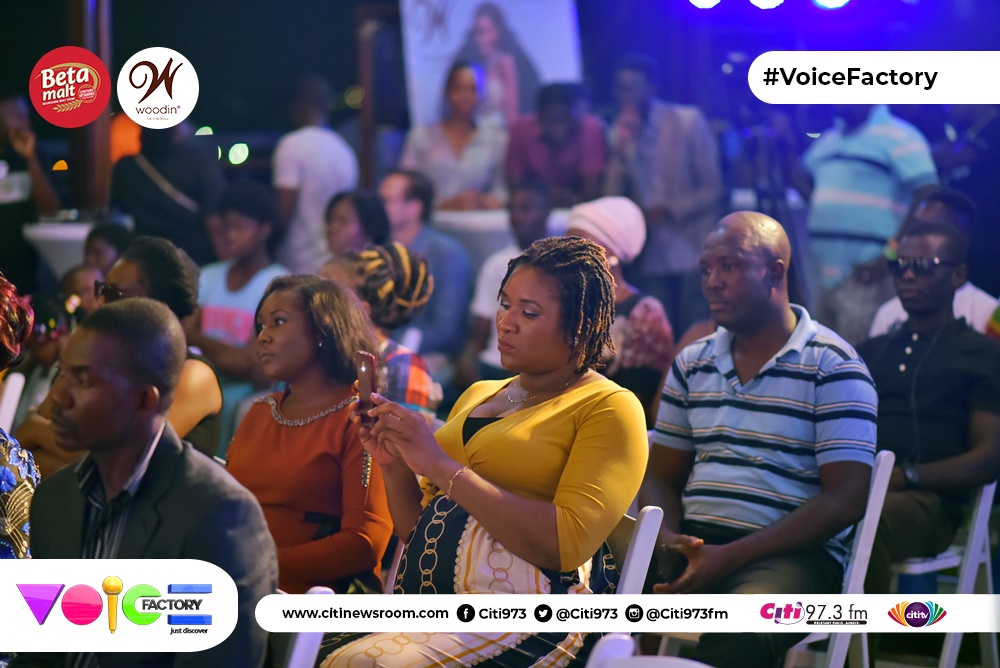 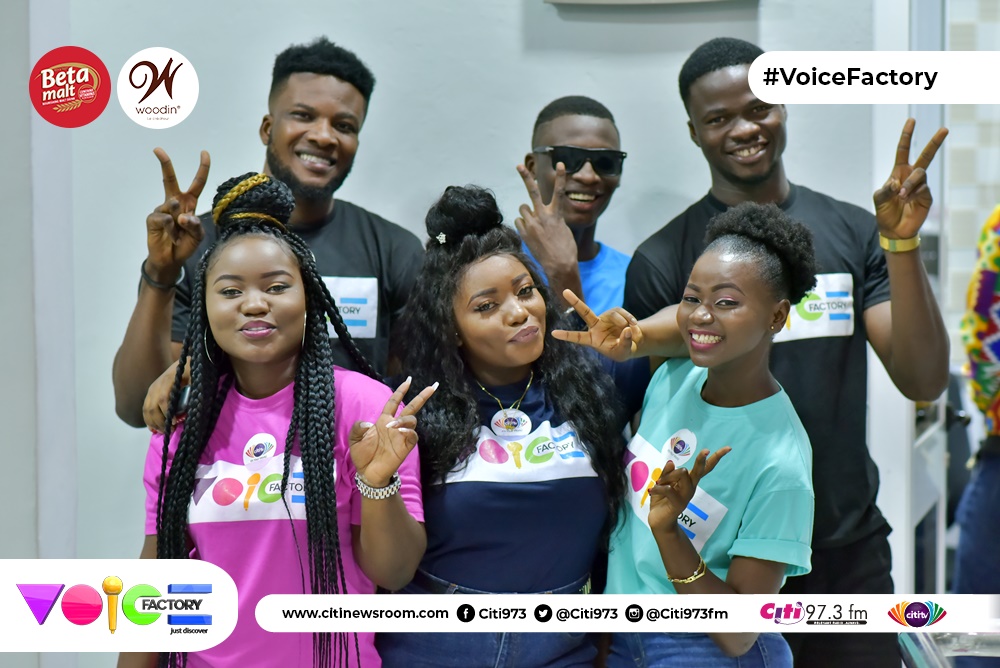 The programme which started in 2009 has had artists like Fritz Hehetror, Melody Wilson, Natasha Odoi emerging as winners.

‘Voice Factory’ will be aired on Citi TV and supported by Citi FM. 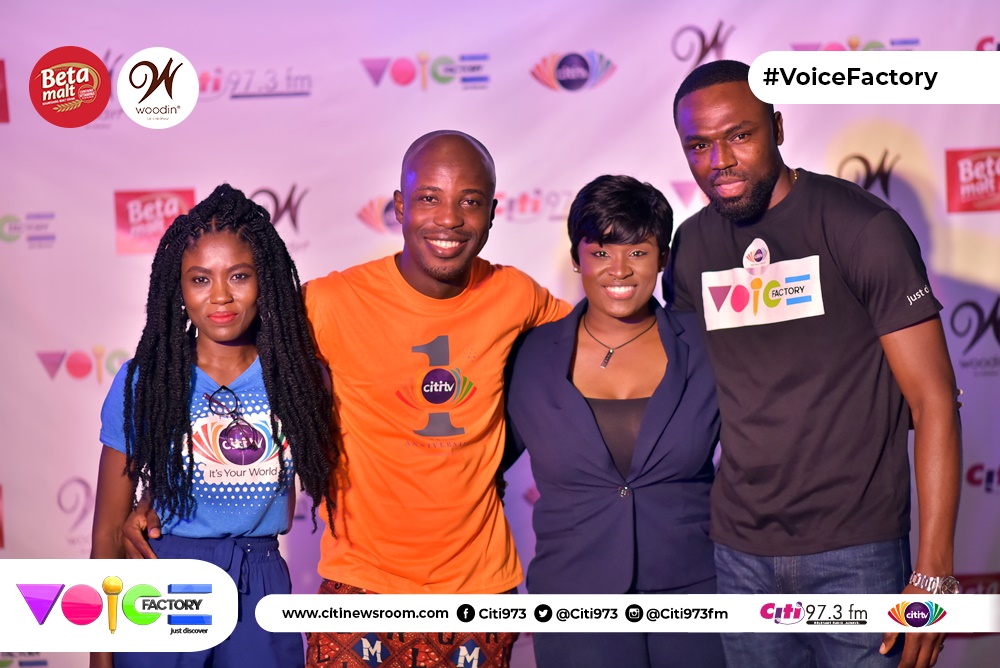 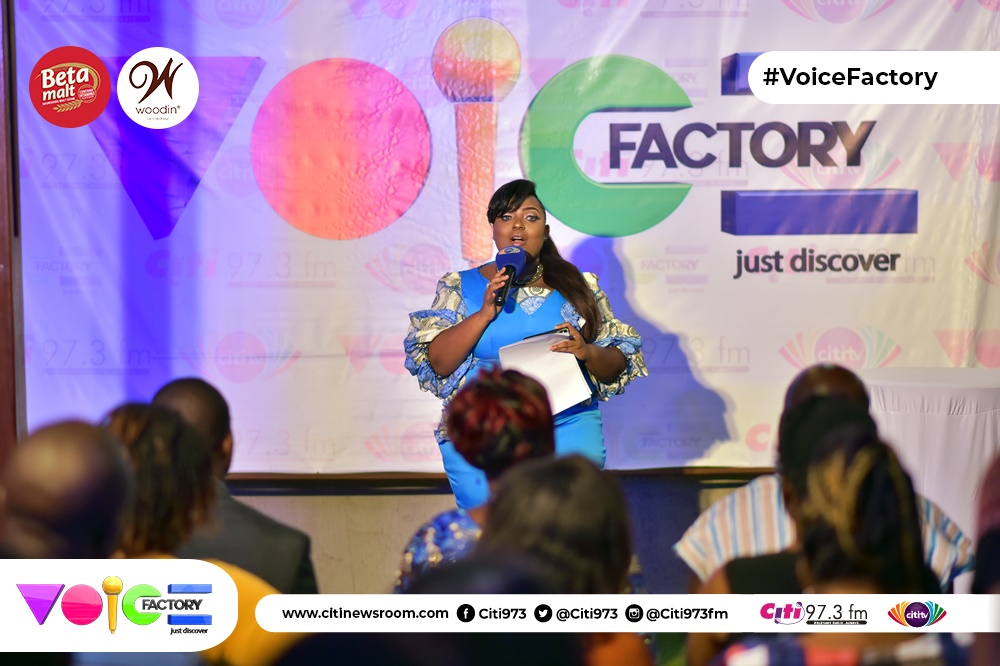 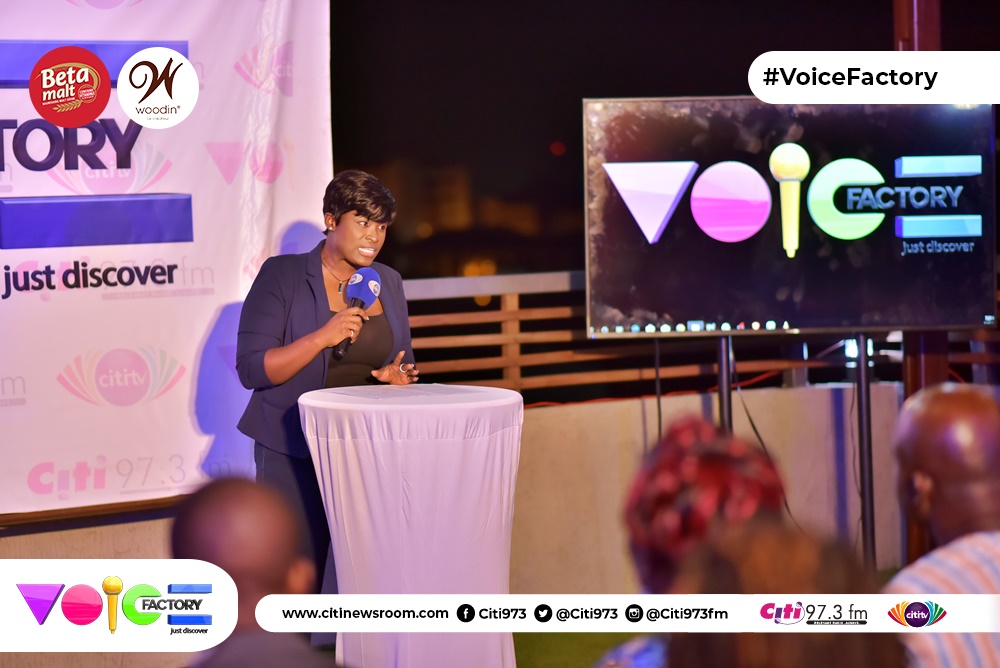 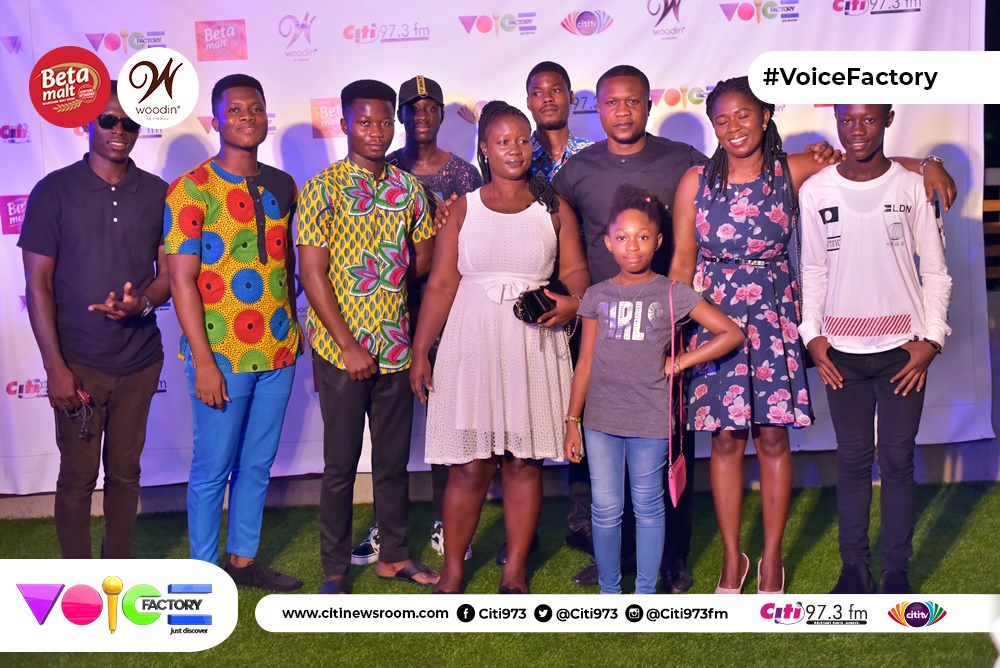 Desist from unauthorized use of our uniform – Military to civilians 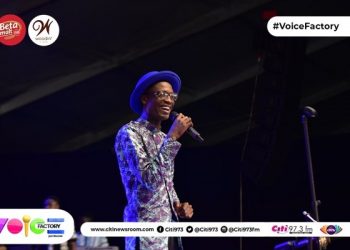 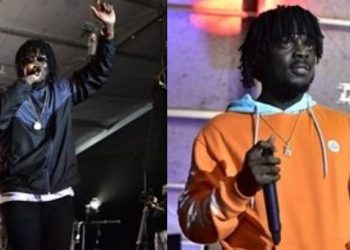 Desist from unauthorized use of our uniform - Military to civilians