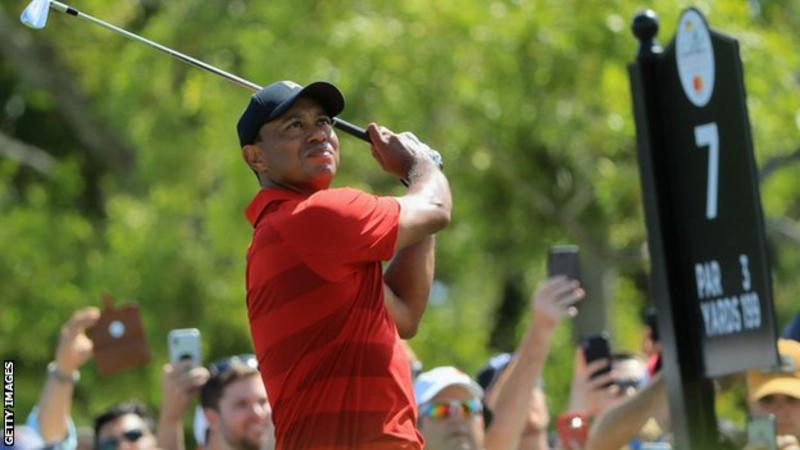 Fifteen-time major champion Tiger Woods says he hopes he has another “10 years” to win majors ahead of the US Open in California.

The 43-year-old ended an 11-year wait to claim a 15th major at the Masters in Augusta in April.

“Hypothetically if I give myself another 10 years that’s 40 majors,” Woods said on Tuesday.

“The trick is can I keep myself healthy and strong enough considering what my body has been through?

“That’s where I need help with all my trainers and physios and workout regimes, and hopefully I can make that happen.”

Woods missed the cut at the US PGA Championship in May and finished ninth at the Memorial Tournament earlier this month but returns to Pebble Beach where he won the 2000 US Open by 15 shots.

The American, who had spinal fusion surgery in 2017 and has had four back surgeries in his career, still has Jack Nicklaus’s record haul of 18 majors in his sights.

“This week I feel like I’m trending in the right direction. I need one more day of prep. I want to see the golf course when it’s a little bit closer to game time.”

Brooks Koepka is seeking a third consecutive US Open title, following his victories at Erin Hills in 2017 and Shinnecock Hills 12 months ago.

Koepka will attempt to become only the second player after Scotland’s Willie Anderson (1903-05) to win the tournament three years in succession.

“It would be the coolest thing ever to win three in a row with the third one at Pebble,” the world number one said.

“As a kid you always wanted to win a US Open at Pebble. You look at the guys that have won here and they are some of the greatest players to have played the game.”

Jordan Spieth, who will seek at fourth major title and first since he claimed the 2017 Open Championship, said his putting stroke and swing have improved at the right time.

“But there’s one thing of knowing how to do it. There’s another of practising it and then trusting it on the golf course in tournament play,” Spieth said on Tuesday.

“And the last four weeks were big for me to have – be able to trust it in tournament play, have those reps under pressure, see where I’m actually at and see what I need to improve on.”

Graeme McDowell will partner Dustin Johnson and Phil Mickelson in the first two rounds and comes into the event having qualified for the Open in his home town of Portrush by finishing in the top 10 in Canada on Sunday.

The Northern Irishman won the US Open in 2010 the last time it was staged at Pebble Beach.

“Four or five months ago if you told me I’d be playing the first two rounds here with Dustin and Phil, with the way my game was, I would have been intimidated,” said McDowell.

“But with the victory (in the Dominican Republic in March) and some good finishes, the confidence is coming back and I feel very good about my game.

“It goes without saying I won once around here, I obviously feel like my game suits this golf course.” 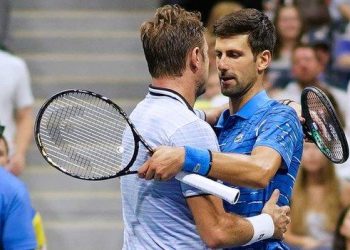 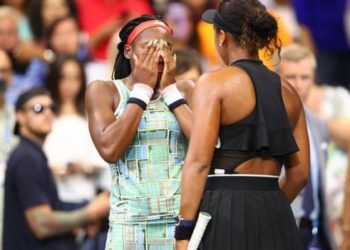 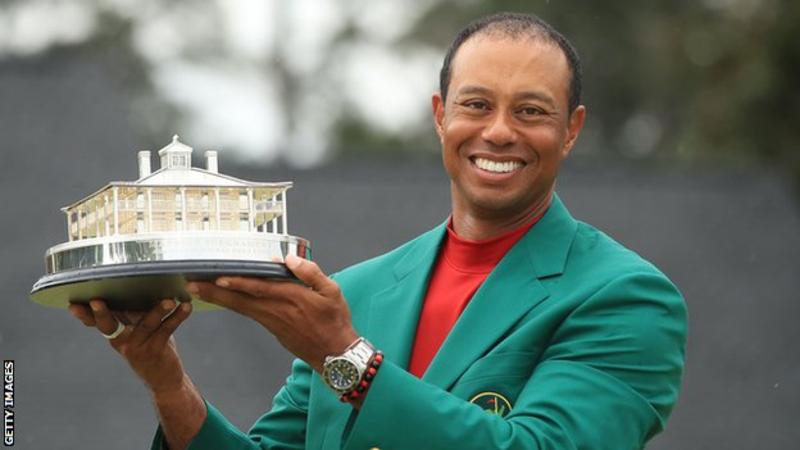 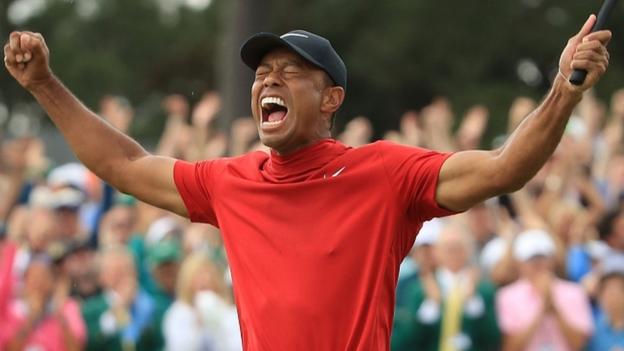 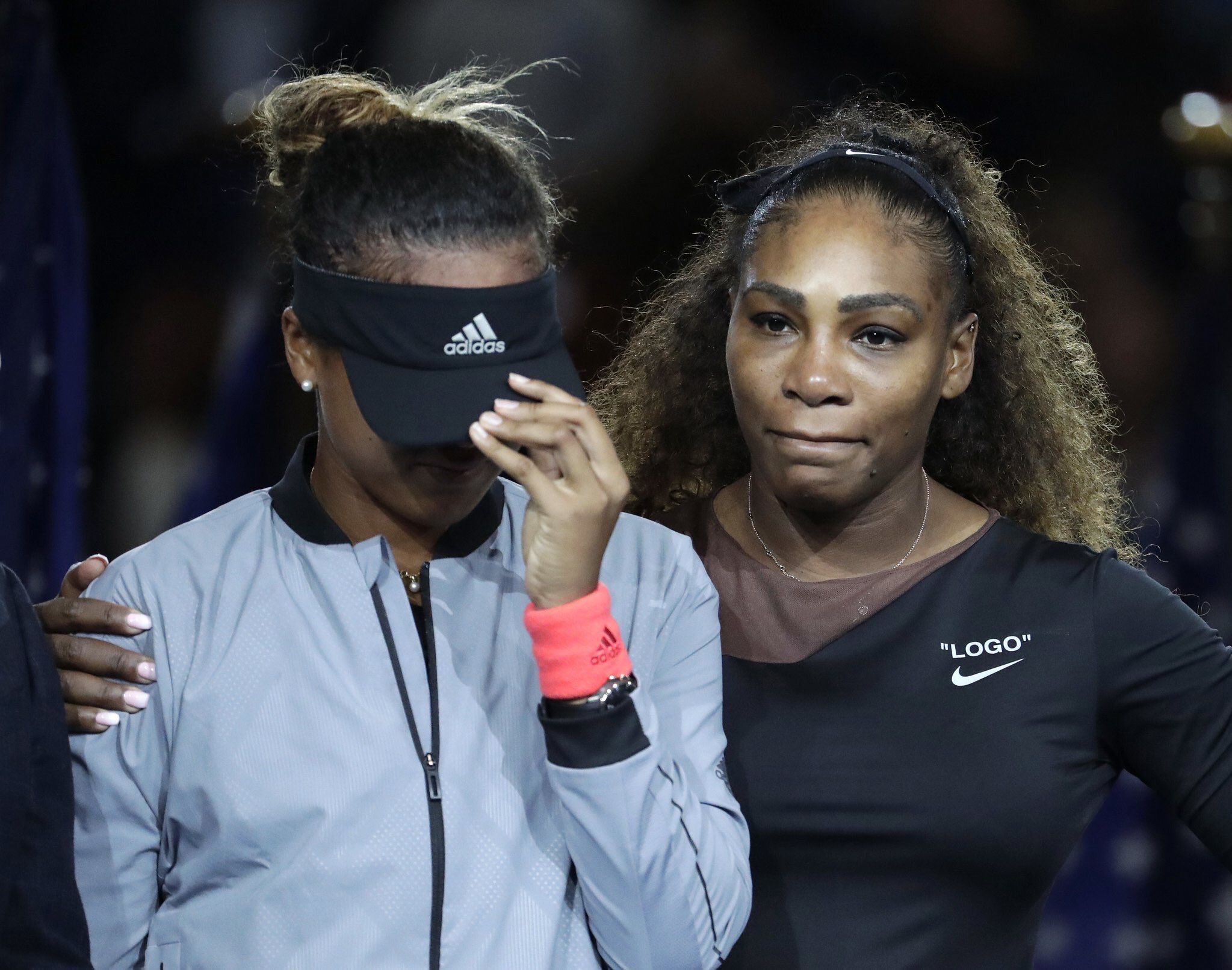