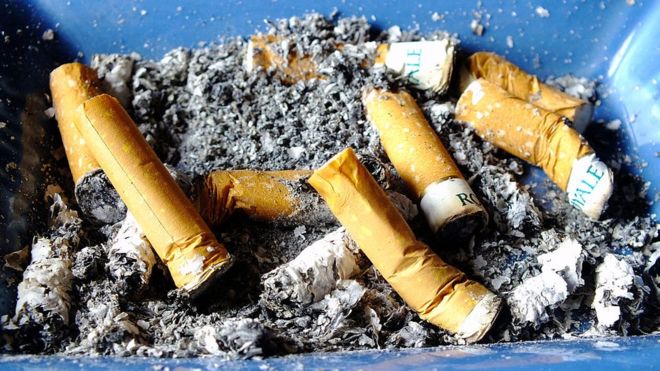 This translates into 3,900 men who die from the harmful effects of cigarette smoking each year.

Even though fewer men smoke in Ghana than on average in high-income countries, there are still more than 425,000 men who smoke cigarette each day in Ghana.

According to Tobacco Atlas Ghana, 69,200 women smoke cigarette each day.

In the same vein, 2,700 boys smoke cigarette each day.

Ghana on Friday joined the rest of the world to celebrate ‘No Tobacco Day’ to increase awareness on the dangers of tobacco smoke to lung health and the fundamental role lungs played in the health and well-being of individuals.

The celebration, on the theme ‘Tobacco and Lung Health’, also aimed at raising awareness on cost-effective and feasible actions that key audiences, including governments and the public, could take to reduce the risks to lung health posed by tobacco.

A statement signed by the Minister of Health, Mr Kwaku Agyeman-Manu, noted that Ghana had made significant progress to reduce tobacco use by effectively enforcing the complementary smoke-free policies through the implementation of the Public Health Act 2012, (Act 851) and the Tobacco Control Regulations, 2016 (LI 2247).

“Unfortunately, people continue to die and become sick needlessly, and the costs to society from tobacco use continue to mount,” it said.

The statement explained that in view of this, the World Health Organisation had reported on the extent of exposure to tobacco smoke and its effects on the health of people’s lungs worldwide.

The effects, it said, included lung cancer, chronic obstructive pulmonary disease, the exacerbation of tuberculosis and the predisposition of infants to lower respiratory tract infections by second-hand smoke.

The World No Tobacco Day was an opportunity to focus on raising awareness on the harmful and deadly effects of tobacco use, exposure to second-hand smoke and to discourage the use of tobacco in any form, the statement said.

Outlining some facts about tobacco, the statement said it killed one person every four seconds, and with just a single breath, the hundreds of toxins in tobacco smoke begin to damage the lungs.

The statement noted that it was a misconception that ‘shisha’ was not as bad as cigarette because the tobacco is flavoured and passes through water.

It explained that the volume of smoke inhaled in an hour-long shisha session was estimated to be the equivalent of smoking about a 100 to 200 sticks of cigarette.

It said, therefore, quitting as soon as possible was essential to prevent the onset of chronic lung disease, which was potentially irreversible once it has developed.

According to the statement, Ghana was committed to using the smoke-free provisions, including graphic health warnings, to reduce social acceptability of tobacco use, promote cessation, help users to quit and prevent initiation of tobacco use, especially among the youth.

“On this day, the Ministry of Health and its stakeholders are appealing to all smokers to quit the habit and regain their health. Individuals and communities are also encouraged to adapt healthy lifestyles devoid of smoking and any form of tobacco use. Don’t let tobacco take your health away! Quit now for a good life!” 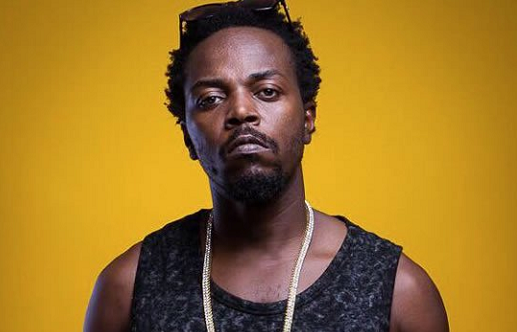 My 2019 resolution is to stop smoking – Kwaw Kese 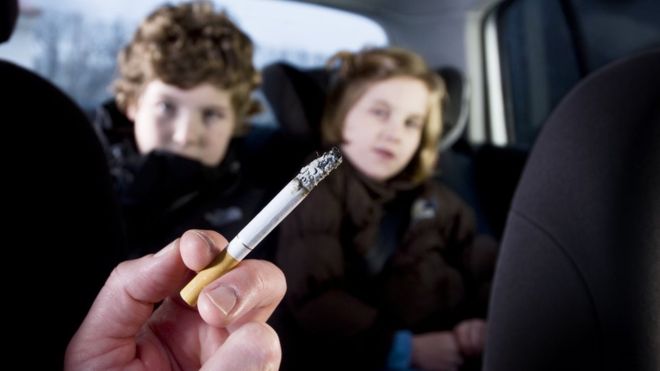 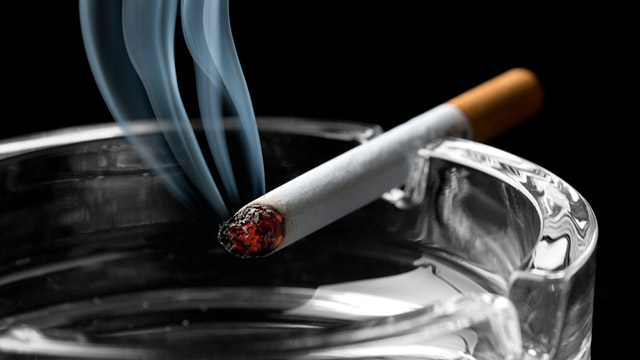 Change your attitude to end flooding - Nana Addo to Ghanaians