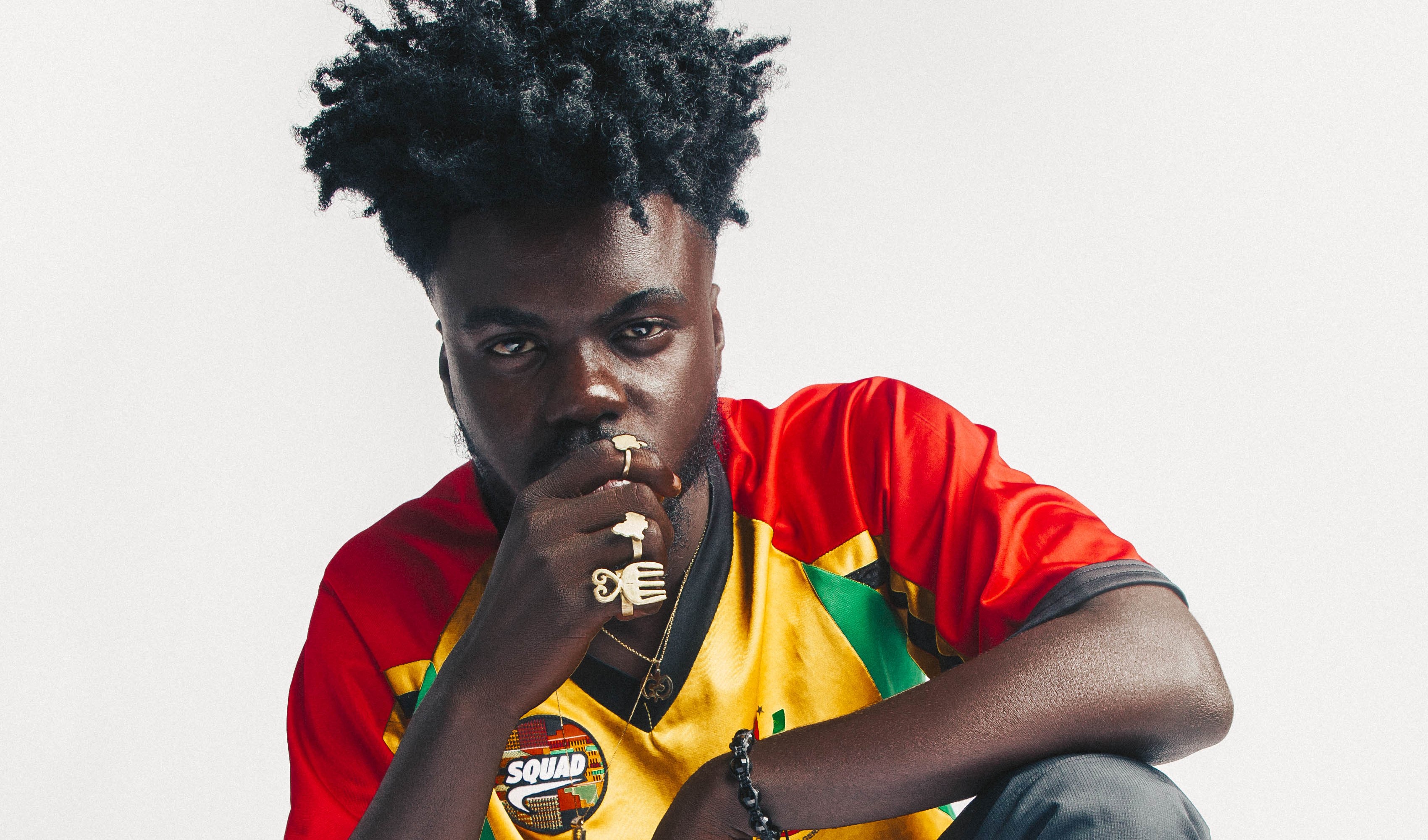 Ghanaian artist Prince Gyasi is not relenting on letting the world know the art in him.

He recently made a presentation at the 2019 Skoll Forum at the Oxford University.

At the forum, he did a presentation on his artworks and the stories behind them – mostly mirroring the great images and realities of the African society.

“Most visual artists tell African stories in a negative way. I want to tell these stories in a more beautiful way so that when kids see them, they feel inspired,” he said.

[contextly_sidebar id=”bVT1dyfrajIm3fa9QuiBlr11yoojwye3”]Using bold colours to convey emotions and shine a light on marginalized people, he hopes to inspire young people through his art.

After finishing his secondary education at Accra Academy Senior high school in Accra, Prince started taking pictures in 2011. He bought his first iPhone in 2014 which became the primary tool he uses in creating his art pieces.

The Skoll World Forum on Social Entrepreneurship is the premier international platform for advancing entrepreneurial approaches and solutions to the world’s most pressing problems.

Each year, nearly 1,000 of the world’s most influential social entrepreneurs, key thought leaders, and strategic partners gather at the University of Oxford’s Saïd Business School to exchange ideas, solutions, and information.

Prince Gyasi is a Ghanaian international visual artist. He is the co-founder of Boxed Kids, a non-profit organization helping kids from the slums of Accra get an education.

He began with snapshots of friends, family, and models from his hometown of Ghana and then realized he could seriously use his phone as an instrument of creation and as a means of expression.

Using an iPhone to shoot is a way to distinguish his art from other visual artists and photographers and in doing so he breaks the codes of this singular and elitist art.

His work is about conveying feelings through colours and giving the floor to marginalized people that are often left aside in society. Prince considers his use of vibrant colours as a therapy to his audience and aims at leaving a “strong, positive imprint on the people’s heart and soul.”

Some of his most poignant themes include motherhood, fatherhood, and childhood. Prince Gyasi was signed to Nil Gallery Paris in 2018 and had a solo show at the gallery in November 2018.

His works have also been exhibited at the Seattle Art Fair 2018, the Pulse Miami Beach Contemporary art fair, and the Investec Cape Town art fair.

The event has seen the likes of Kofi Annan ad its owned by the first president of eBay. 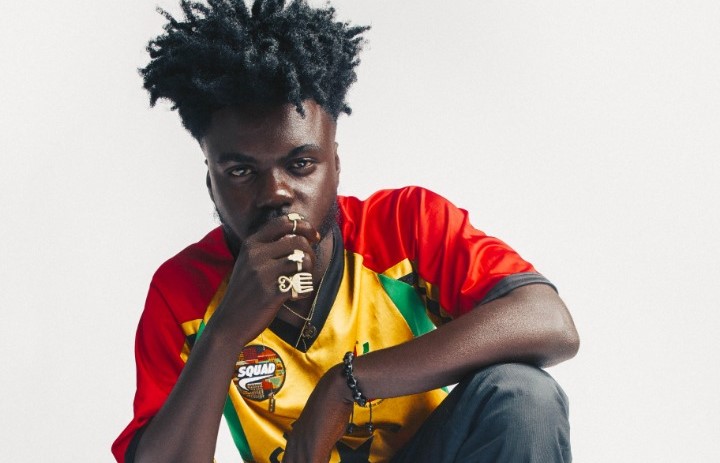