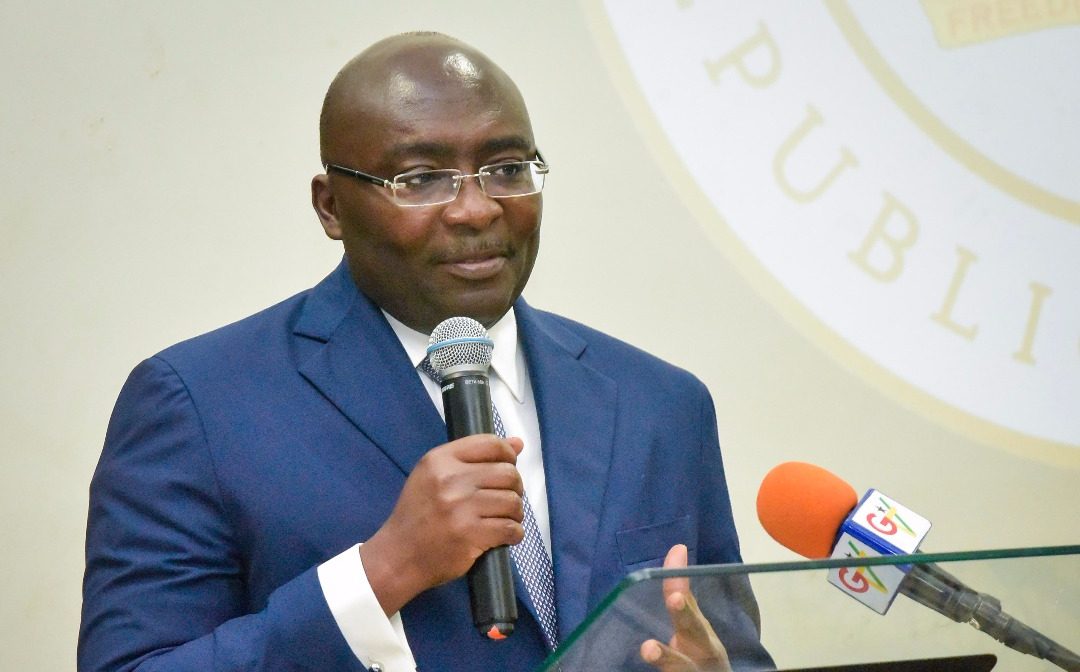 The Vice President, Dr. Mahamudu Bawumia has given a firm indication that government will soon build ten fish landing sites along the coastal areas of Ghana for the benefit of fishing communities.

Dr. Bawumia made the announcement on Saturday when he joined the people of Elmina to celebrate the 2019 Edina Bakatue festival to mark the beginning of a fishing season.

Celebrated under the theme, “Buy made in Ghana goods; use goods made in Ghana and promote jobs for the youth”, Dr. Bawumia lauded the paramount chief of Elmina, Nana Kodwo Conduah VI, and the chiefs and people of Elmina, saying that the theme for this year’s celebration was timely because it is in line with President Akufo-Addo’s “vision of building a Ghana Beyond Aid, where we harness internal resources for the development of our country.”

Addressing the durbar, Vice President Bawumia said the government’s inclusive development agenda is designed to improve the quality of life of all Ghanaians regardless of geographical, religious or ethnic affiliations.

Currently, at Elmina, sod has been cut for work to start on the Elmina Heritage Bay project.

The first phase of this project is currently ongoing with enhanced durbar grounds and a reverential garden under construction.

Touching on the fish landing sites, Dr. Bawunia stated that “as part of the broader government agenda to provide fish landing sites along the coastal communities, funding for ten such fish landing sites has been secured and works shall begin soon. The ten sites where the landing sites and related facilities will be constructed include: Teshie in the Greater Accra Region, Axim and Dixcove in the Western Region, Elmina, Winneba, Mumford, Senya-Bereku, Fetteh-Gomoah and Moree in the Central Region and Keta in the Volta Region.”

“Measures to protect the coastline from the erosive effects of the sea has led to government constructing sea defence walls along the coast”.

“The Navy and Marine Police are also being assisted to beef up patrols to ensure that perpetrators of illegal fishing are dealt with, Vice President Bawumia indicated”, he added.

“To my gallant farmers, in our effort to produce more let us not forget about the future generations. We must do everything possible to protect and preserve our environment for their use,” he said.

The Vice President was grateful to the people for the cooperation from all stakeholders and assured them of government’s continuous effort to have such collaboration in many other fields in a mutually beneficial manner.

On behalf of his people, Nana Kodwo Conduah VI, Omanhen of Edina Traditional Area, praised the government for the Elmina Heritage Bay Tourism Project and called for all to unite to accelerate development in Elmina.

He also commended President Akufo-Addo for the numerous social interventions introduced in the past two and a half years. 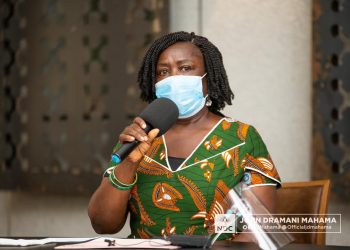 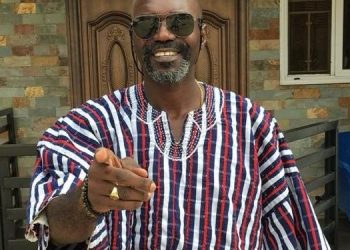 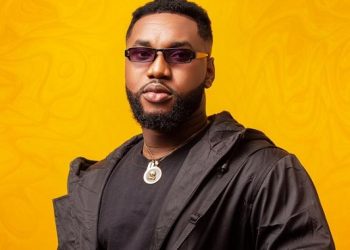