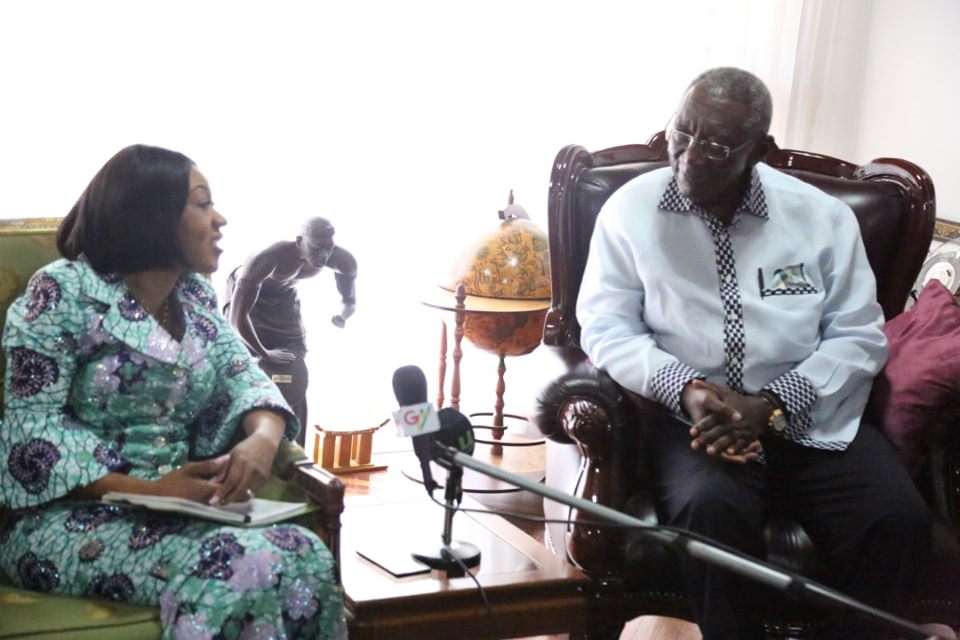 Former President John Agyekum Kufuor has asked the Electoral Commission to remain impartial and independent ahead of the general election in 2020.

The former President, who was speaking when the Chairperson of the Commission, Jean Mensa, paid a courtesy call on him said the EC plays a very critical role in sustaining the country’s democracy, thus the need to always uphold the commission’s integrity. 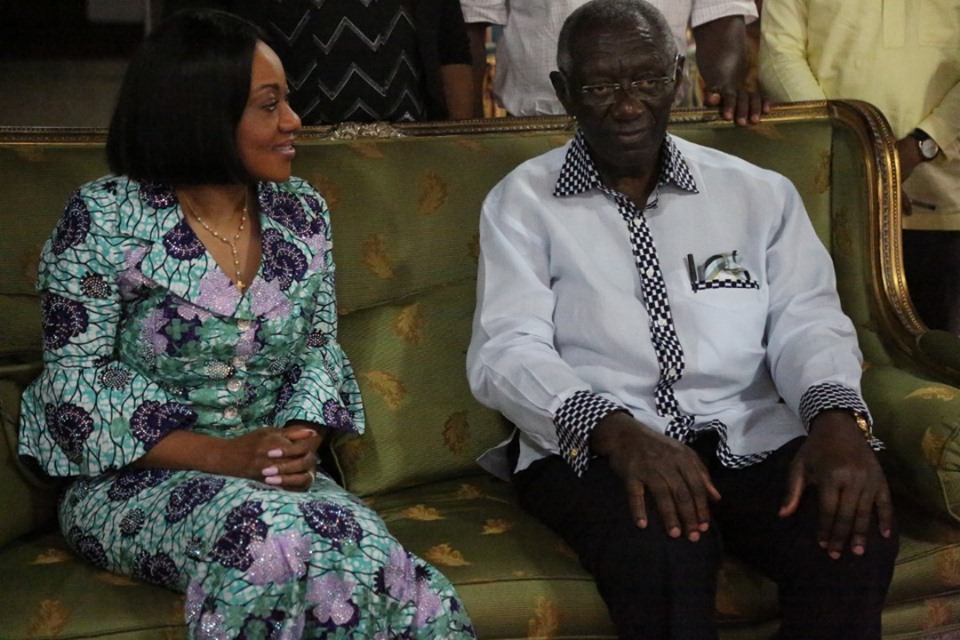 “Whenever there is power, there is tension. Everybody wants to be there to manage the power and so there will be pushing and shoving and all that. It should be for a referee to show firmness, impartiality and also have the focus.”

This forms part of a series of visits to the Commission’s main stakeholders aimed at building trust and confidence in the Electoral process and also bring the Commission closer to the people.

The former President recommended further training for the Electoral staff to enhance their performance and also ensure that their actions reflect her level of integrity and honesty.

The NDC had earlier accused the EC of scheming to disenfranchise about one million voters when it announced that the registration was going to be centralised in the various districts. 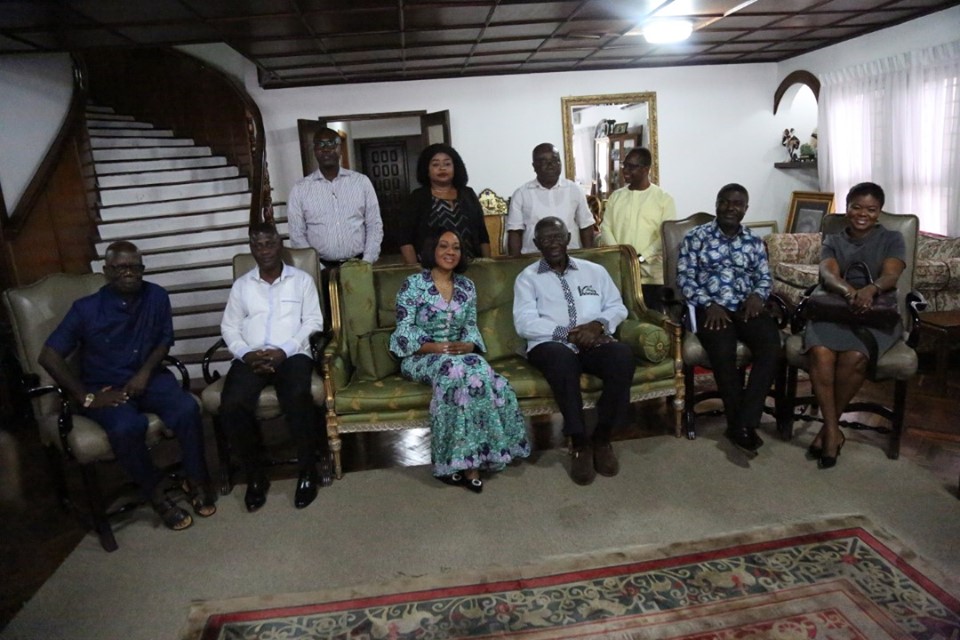 The EC later announced that it will compromise and conduct the exercise in selected areas in addition to its district offices.

The NDC wanted the EC to decentralise the exercise up to the electoral area levels instead of just the 260 districts offices.

You need us, don’t see us as enemies – NDC to EC

The NDC recently called for a more cordial relationship with the EC after recent tensions over the limited voter registration exercise. 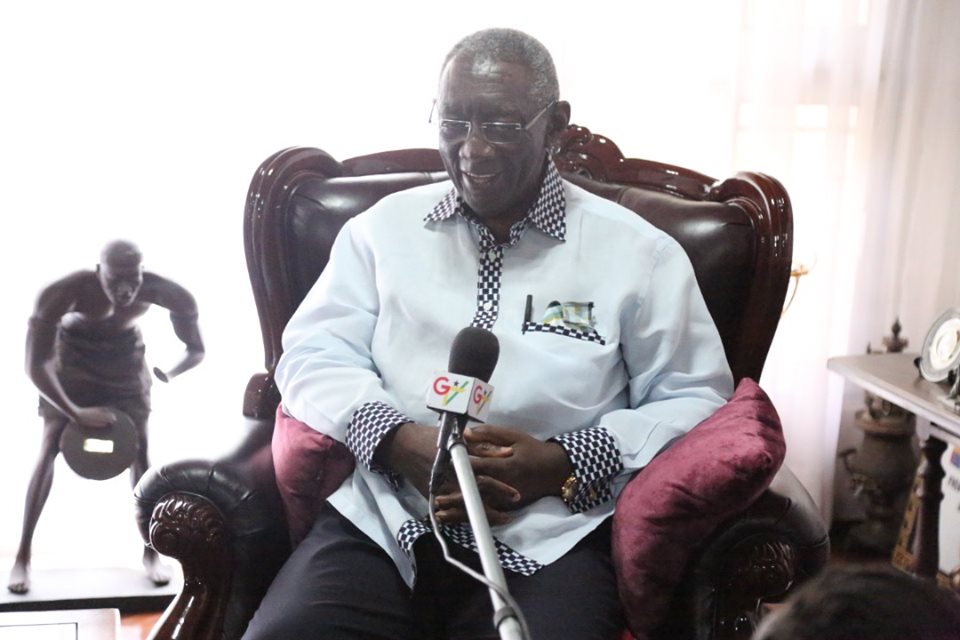 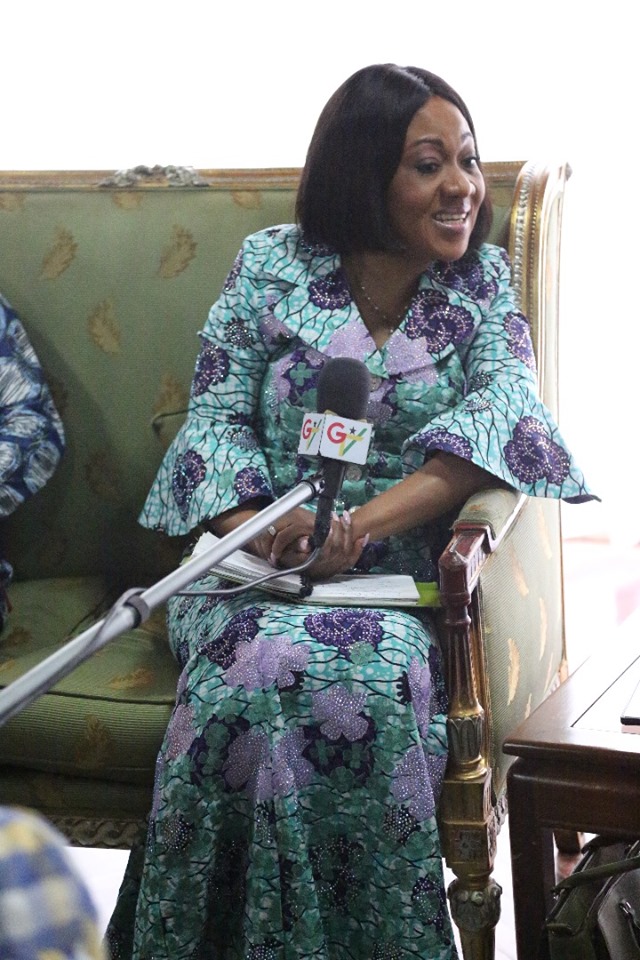 Addressing a press conference, the NDC’s Chairman, Samuel Ofosu Ampofo, urged the commission to be open to dialogue to ensure the voter registration exercise becomes successful.

“Without the involvement of political parties, I do not think that the EC could have done this registration so our advice is that it is early days yet. We are ready to meet them and offer constructive suggestions and advice that will help move the process forward.”