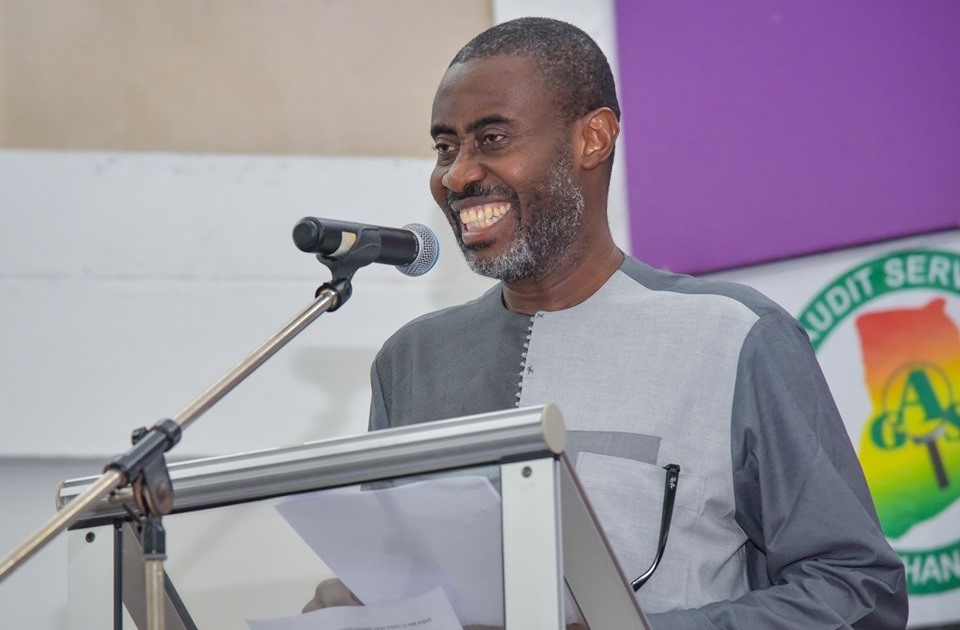 Ace Ankomah is demanding damages to the tune of GHc10 million.

Mr. Ankomah in his writ sighted by citinewsroom.com is seeking “damages in the sum of GHc10,000,000 for the defamatory statements published by the defendants on defendants’ Facebook page ‘With All Due Respect – Loud Silence Media’ on 23/07/19 and YouTube on 24/07/19, the subject matter of this suit.”

According to the writ, Mr. Taylor who works with the Loud Silence Media on July 23, 2019, published a video on his Facebook page claiming that Mr. Ankomah together with Mr. Gabby Otchere Darko, a member of the governing New Patriotic Party, schemed to discredit disgraced CEO of defunct Menzgold, Nana Appiah Mensah, popularly known as NAM1.

Kevin Taylor in the video also claimed that Ace Ankomah branded NAM1 as a criminal hence leading to his arrest in the UAE.

Mr. Ekow Taylor in the said video also accused Ace Ankomah of bad-mouthing NAM1 in the local media over a long period of time.

Mr. Ace Ankomah in his writ argued that the accusations have negatively affected his reputation both on the local and international scene thus resorting to court.

Mr. Ankomah had in an earlier statement rejected the claims by Kevin Taylor.

He is also seeking a “perpetual injunction restraining the defendants from publishing any further defamatory material about the plaintiff.”

Ace Ankomah who is a member of pressure group, OccupyGhana also wants Kevin Taylor to retract and apologise for the publication.

“A retraction and apology by the defendants with the same prominence and circulation as the publication on the 23rd and 24th days of July 2019. An order for the defendants to pull the video from their Facebook walls and any other social media platforms where they posted same.”