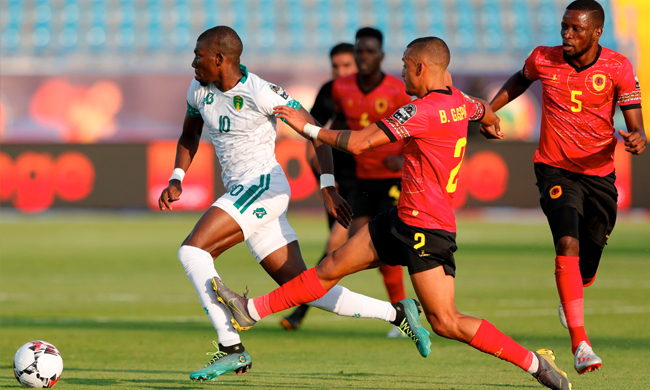 This is the first such experience at a major event for the Lions of Chinguetti.

After a heavy defeat to Mali in the group opener, Mauritania will be looking forward to upsetting the Tunisians in the last group encounter.

After a lucky stalemate against Angola who were denied a late goal which was ruled offside, the North-Western Africans will look be looking at denying the North Africans and qualifying to the round of 16 stage in their first major tournament.

The Carthage Eagles have not been impressive in this year’s AFCON as they have been tangled in two drawn games against Angola and Mali.

A win for Tunisia will give them five points which will be enough to help them qualify regardless of the result of the game between Angola and Mali.

The one-time African champions will fancy a win against the debutants as the two teams lock horns in the group decider.

The game will be played at 19:00 GMT in the Ismailia Stadium. 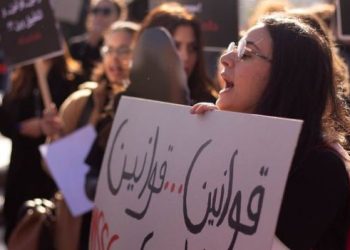 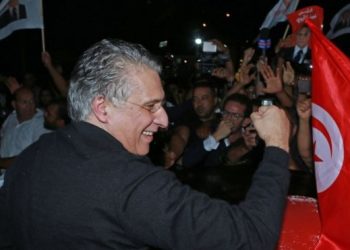 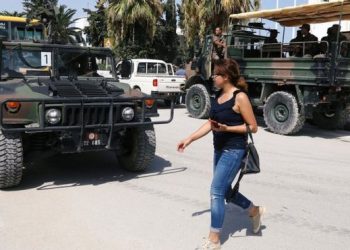