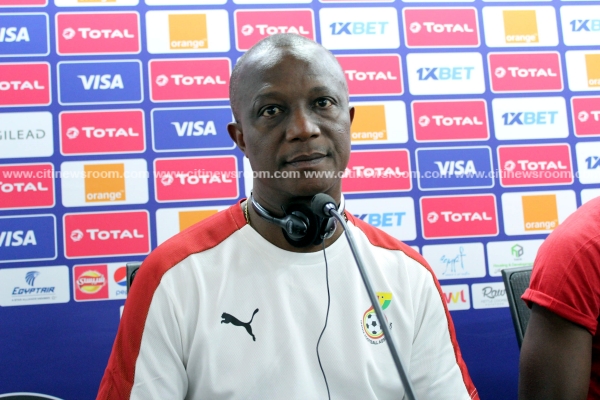 Black Stars Coach Kwesi Appiah has warned his players not to take their game against Guinea Bissau for granted as the two teams face off on Tuesday in the Group F decider.

The Black Stars have drawn their first two games against Benin and Cameroon but due to results in other groups, a draw would be enough to qualify for the next round as one of the best third-place teams.

The Black Stars would, however, like to win to kickstart their seemingly faltering campaign.

Kwesi Appiah has urged his charges not to take Guinea Bissau lightly telling the gathered press “You need to give every team 100% respect, Guinea is a strong team and we saw that against Benin.”

He added there are no easy games at this competition as he shared his thoughts on the quality of teams at the tournament.

“They managed a 0-0 draw this shows that every team that has qualified is a good side, so we won’t underrate them.”

The Black Stars tactician challenged his side to give a good performance and secure the team’s first win as he declared: “we will go out there and give them a good game.”

Appiah also took time to address the question of star striker Asamoah Gyan, who is yet to start a match at this tournament.

When asked about selection Kwesi Appiah indicated that he would go with his tried and tested formula stating that “I don’t think we’re going to have a lot of changes.”

Appiah did reiterate he still saw Gyan as a weapon could be relied upon to make a difference as he assured Ghanaians and the striker that “no one has believed in Gyan more than me.”

Ghana face Guinea Bissau in their final group F fixture of the 2019 edition of the African Cup of Nations on Tuesday 2nd July at 4:00pm.

They will be without winger Christian Atsu who suffered an injury against Cameroon.

The match will be live on Citi FM and Citi TV. 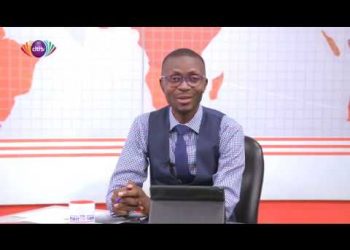