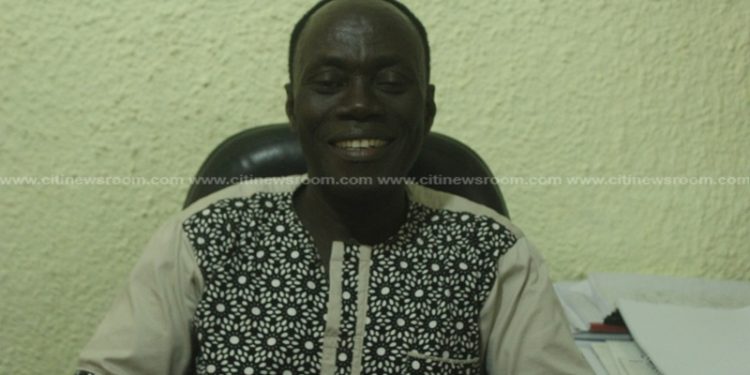 The CEO of Intercontinental Group Ghana Limited, Nash Sulemana says the Upper East Regional Director of the Ministry of Food and Agriculture, Francis Ennor erred by saying Intercontinental Agro Group and Demeter Ghana Company has been blacklisted from the distribution of subsidized fertilizer to farmers under the planting for food and jobs program.

The Upper East Regional Director of MOFA, Francis Ennor in an interview with Citi News on Wednesday, July 3, said, the two companies were blacklisted by the government after two articulated trucks loaded with 2,000 bags of fertilizer each, was accosted at the Paga border in the Kassena Nankana West District of the Upper East Region attempting to smuggle the products to Burkina Faso.

He explained that, the Ministry of Food and Agriculture did not find Intercontinental Group Ghana limited of any wrongdoings and thus could not have blacklisted the company.

Mr. Sulemana questioned the grounds for which Demeter Ghana Company was blacklisted at a time when the matter is still being investigated.

He further stated that, the a report by the Minister of Agric, Dr. Owusu Afriyie Akoto on the mismanagement and alleged smuggling of planting for food and jobs subsidized fertilizers exonerated intercontinental Group.

The report he said stated that, Demeter was suspended indefinitely for failing to comply with the 2019 fertilizer distribution modalities though there is no evidence of attempted smuggling. 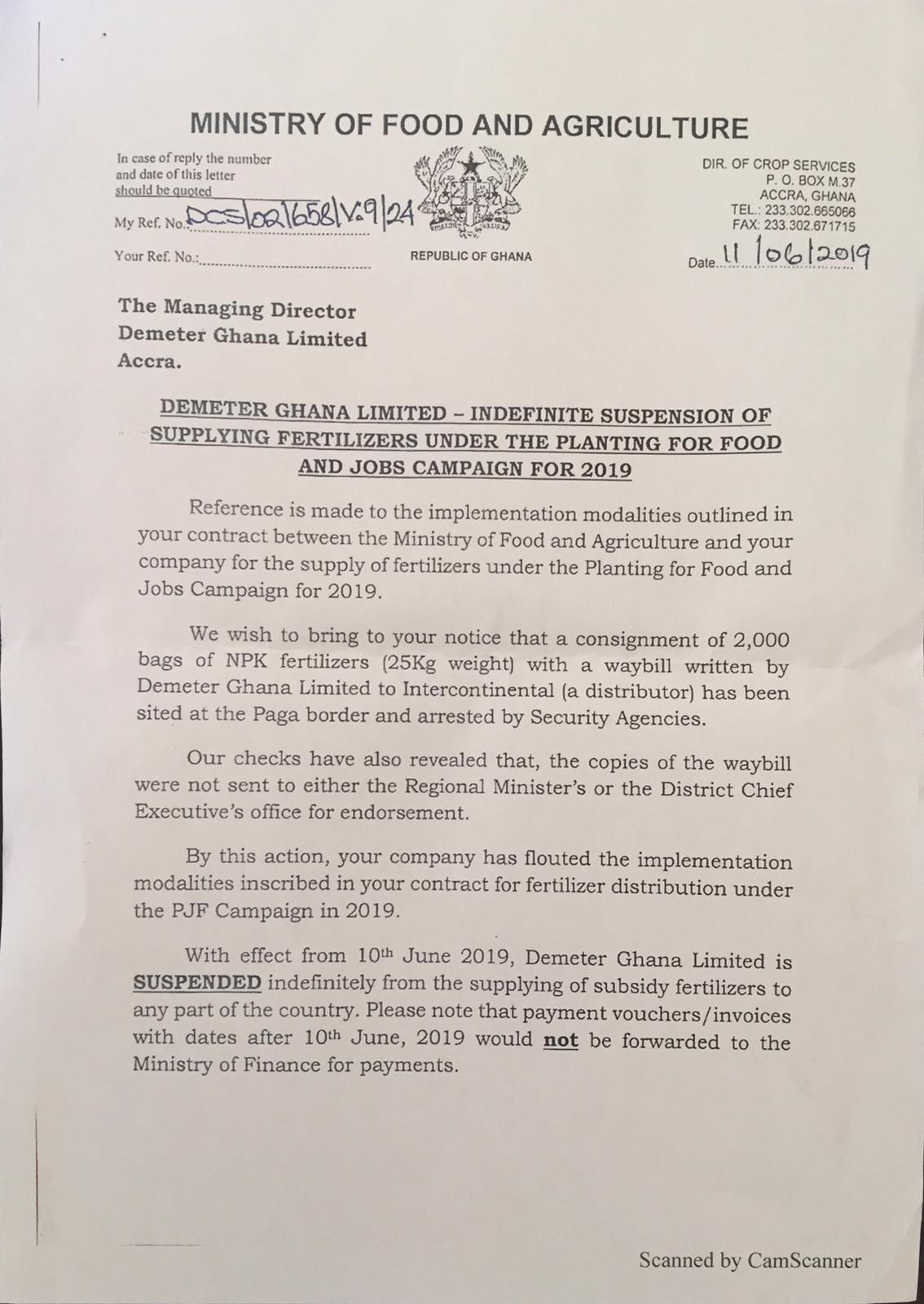