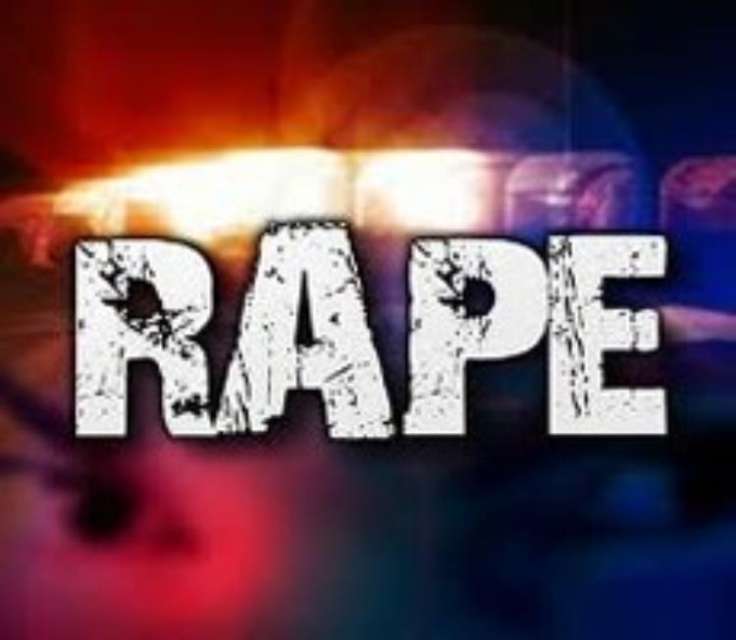 The incident happened at Akrodie in the Asunafo North Municipality.

The pastor, Daniel Abisah aka  ‘Ogyabofo’ of Adom Power Ministry reportedly arrived at Akrodie on July 22, 2019 for a crusade which attracted several worshipers including his three victims, aged between 19 and 20.

The pastor on separate occasions during the open-air crusade allegedly told each of his victims a bizarre life story that put fear in them to follow him to either his house or the guest house where he lodged.

To his first victim aged  19, he allegedly told her that her grandmother had put on her waist a spiritual bead which is hindering her progress in life and that she will struggle to find a husband.

He then ordered her to come to him wearing a straight dress for him to exorcise her.

He allegedly ended up having sexual intercourse with.

The self-acclaimed pastor also allegedly threatened that if she tells anybody he would write her name on a candle and burn it and she will die.

The second victim who needed a child was allegedly deceived by the pastor that the one who bathed her as a baby inserted a bad omen into her womb making it difficult for her to have a child.

The third victim was also told that her uncle slept with her aunty, thus she has to undergo purification to safeguard her future.

Asunafo South District Police Commander, ASP Lawrence Adombire who confirmed the case to Citi News said even though the suspect had succeeded in luring more women into having an affair with them, they were too embarrassed to come forward to report.

ASP Adombire said the suspect would be put before a court later on Tuesday, July 30, 2019.

“This pastor is with the Adom Power Ministry. He was in town a week ago for a crusade which attracted these victims. He told them he had a revelation about them and they should come and see him after the service. He told one lady a spiritual bead which was put on her by her grandmother was hindering her progress in life and hard to find her a husband,” he said.