Find out how two rude girls who disrespected the Police and almost assaulted a CitiTV journalist found their smoothness level in court in CitiTV’s War Against Indiscipline campaign in this edition of our news satirical show, BackPage.

Unlike second-hand underwears, VAR is a relatively new technology, but after Black Stars exist from this year’s AfCON host of Citi TV’s news satirical show #BackPage believes the African VAR is ‘broni w’awu’ aka second hand.

The number 1 marriage problem, according to therapists and how to fix it 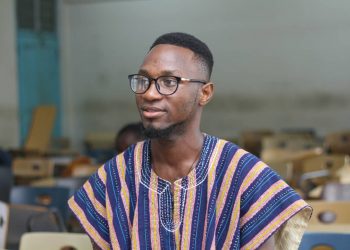 Efo Korku Mawutor writes: Ghana’s development efforts can only be sustained with discipline 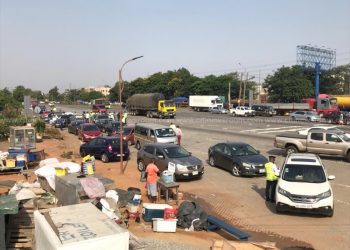 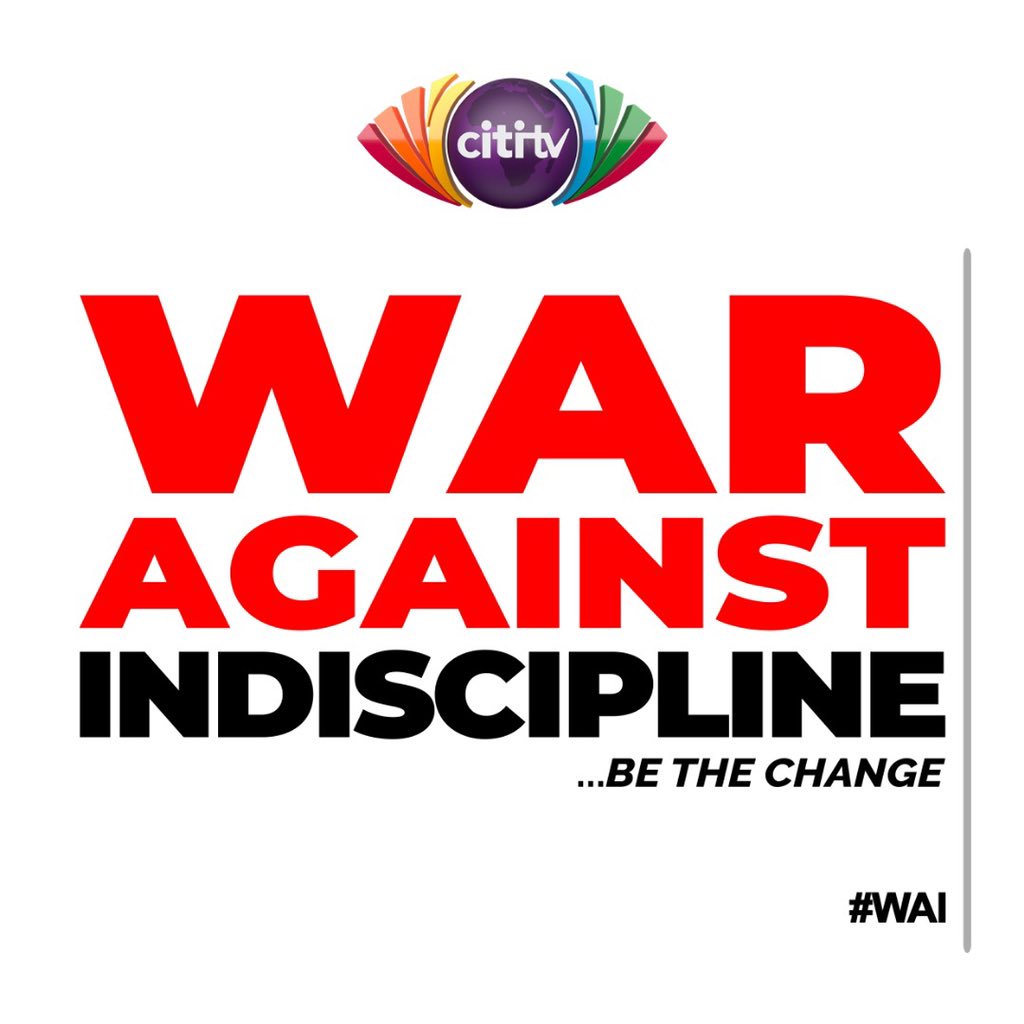 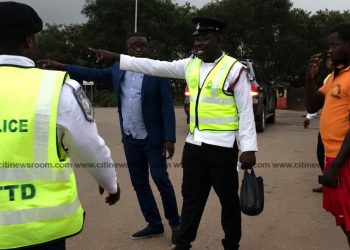