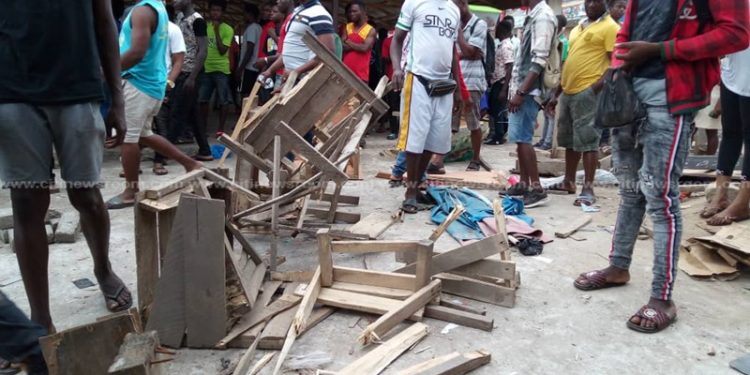 The Awutu Senya East Municipal Assembly has embarked on a decongestion exercise at Kasoa in the Central Region, to drive away petty traders who sell on the shoulders of the streets.

As part of the decongestion exercise, a task force from the Assembly destroyed the properties of some of the petty traders at 3:00 am on Monday dawn. 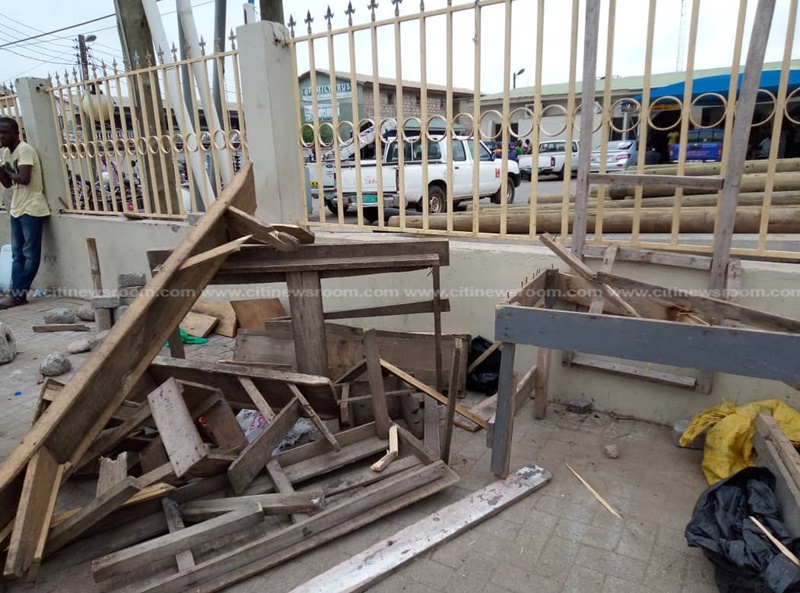 Some of the traders who spoke to Citi News angrily explained that the Assembly collected Five Hundred Ghana Cedis from each petty trader with the promise to construct sheds for their activities, but failed to honour it.

One of the traders who spoke to Citi News, lamented that the small sizes of the newly constructed sheds, make it extremely difficult to sell.

“We are the ones who take care of our families and now that we are being evicted, we don’t know what to do. We have been here for 10 years, and have never seen anything like this before. The sheds given to us are too small and we don’t have space there. This is not what we voted for.”

Another trader who spoke to Citi News, said despite the promises by the Member of Parliament for the area, Hawa Koomson to build bigger and better sheds, nothing of that sort has happened after she assumed office, much to the disappointment of the petty traders. 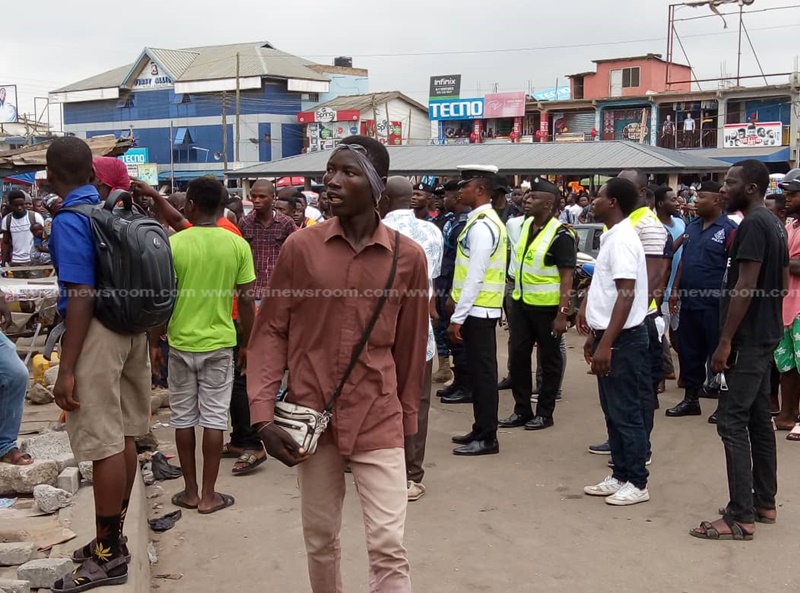 “My shop is at Obom junction. I sell bread to support my family since things are difficult. Hawa Koomson said she will come to support us to build shed but that has changed and we want to remind her that 2020 is around the corner.”

“We want to beg the President to help us. Initially they took 500 cedis from us and they came back later to ask for another 3 cedis each which we demonstrated against.”