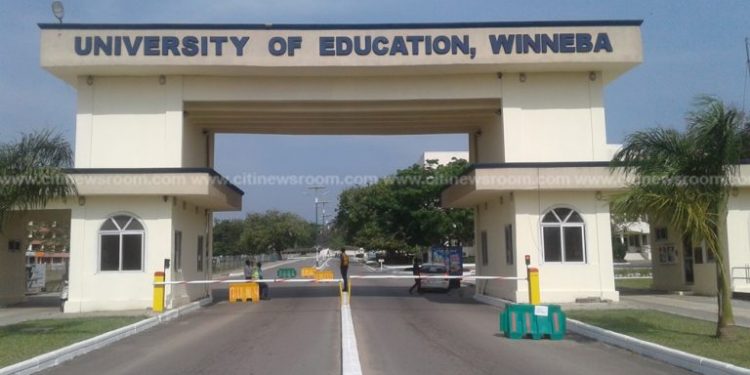 There is relative calm on the campus of the University of Education, Winneba after Tuesday’s incident which marred administrative activities on campus.

Tensions were high at the campus on Tuesday following a plan by the former Vice-Chancellor of the university, Professor Mawutor Avoke to organize a press conference on campus.

But the police prevented Prof. Avoke and his team from going ahead with the press conference.

The Winneba High Court in 2017 ordered Prof Avoke to step aside until a case brought against him and the University’s Governing Council was determined.

He said he was ready to work together with the current VC, Prof.  Anthony Afful-Broni and the Chairman of the University’s Governing Council, Prof. Emmanuel Abekah but first, they should rise above their parochial interest to enable them work for the good of the institution.