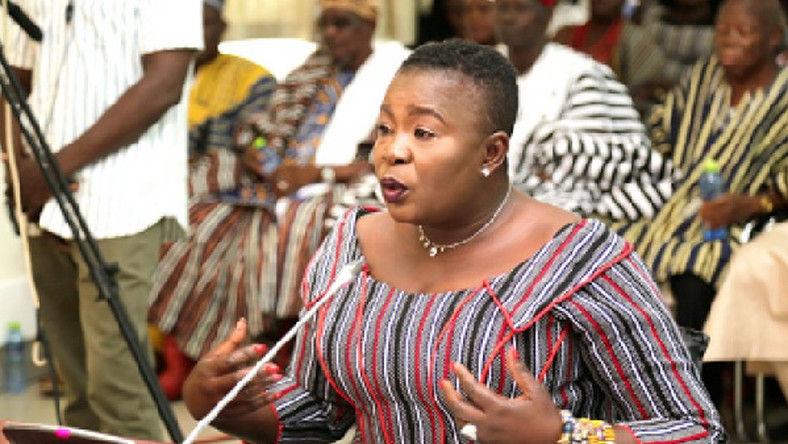 The Upper East Regional Minister Paulina Abayage has said it is still unclear how a student of Sandema Secondary Technical School died during a clash with police.

Speaking on Eyewitness News on Wednesday she said the report from the hospital could not establish whether the student was killed with a gun or with another weapon.

“The doctors are supposed to determine whether it was a stray bullet or weapon of any kind,” she said.

A misunderstanding between the School’s Cadet corps and the rest of the student body over their bedtime after prep led to the clash.

The misunderstanding between the School’s Cadet Corps and the rest of the student body occurred at about 9:08 pm on Tuesday when the Cadet accosted nine students on their way to their dormitories after prep and punished them for being outside after hours.

Although a teacher later intervened, the news about the nine students’ punishment did not go down well with the rest of the student body, who massed up to confront the Cadet.

At around 10:00 pm, upon hearing of the presence of police at the school, the students reportedly came out in their numbers towards the school’s dining hall and the police fired warning shots to disperse the crowd.

This ignited a confrontation with the police leading to the death of Abdulai Jidel Nashiru, who was a first-year General Arts student.

The school was eventually shut down for two weeks by the Builsa North District Security Committee after the disturbances. 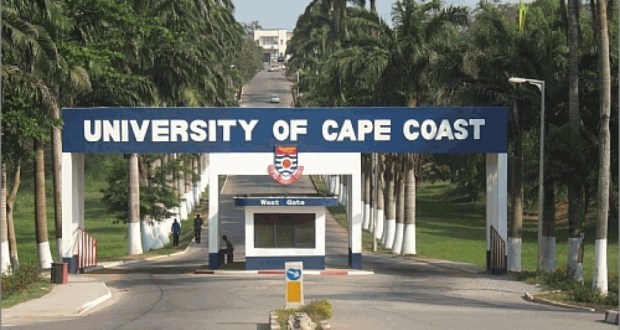 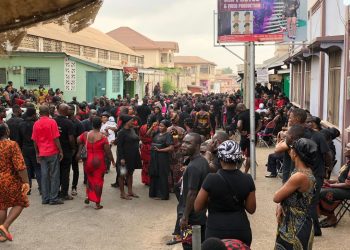