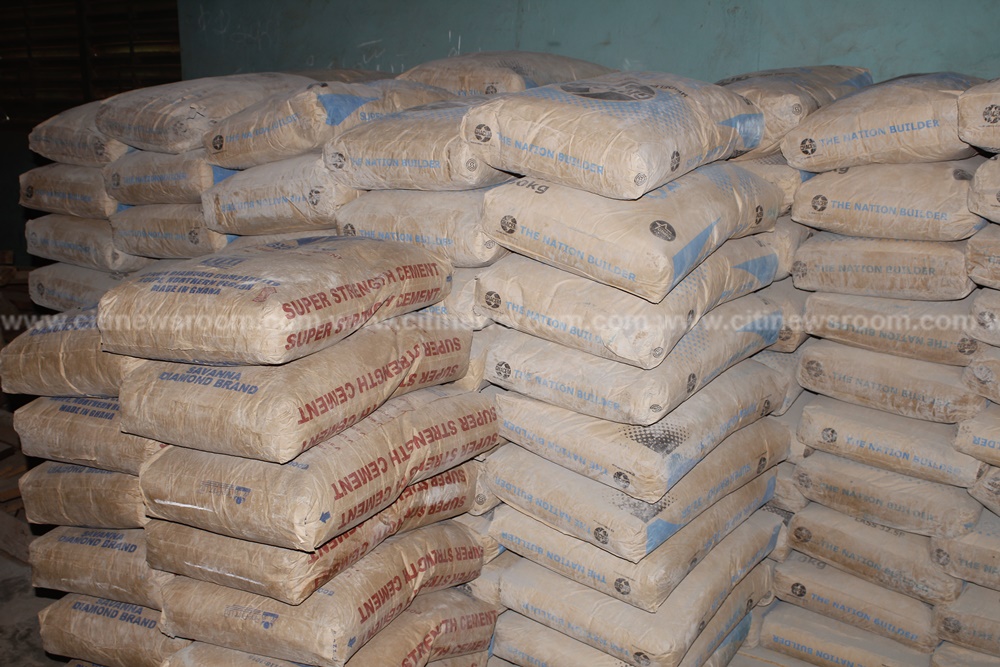 Cement dealers in Wa have blamed the rising cost of the item and other building materials on increasing fuel prices and weak foreign exchange fundamentals which have seen the Ghana cedi slumped against major foreign currencies.

Scores of the dealers speaking to the Ghana News Agency said the current economic conditions being experienced affected businesses badly and called for austerity measures to protect struggling local businesses.

According to them, little or no sales at all were sometimes recorded in several days and called on government to reduce prices of fuel and cut down on taxes.

Mr Mohammed Hafiz, a Salesperson at Kanyirl Movam Company, said the company used to make more sales at the beginning of the year, but the exchange rate between the cedi and the dollar had worsened thus affecting daily sales and fuel prices.

The price of plywood increased from GH¢28.00 to GH¢30.00 which was said to have been largely influenced by transportation cost and multiple taxes.

He appealed for a reduction of fuel prices and import levies.

He quoted a box of one inches and one and a half inches of nails at GH¢60.00 while a box of two to seven inches nails cost GH¢47.00, which he said remained stable over the period but sales kept dropping.

A shop owner of GHACEM cement retail shop in Wa who spoke on a condition of anonymity chastise leaders of Trade Union Congress (TUC) for folding their arms while their members perished.

He said Banks have been chasing him over unpaid loans he took to invest in his business but “profit seized coming”.

He pleaded with government to reduce taxes and interest on loans to enhance business operations.

He recounted how he reported tax officials who collected money from him as tax but refused to give him receipt while others issued fake receipts to traders and diverted funds into their personal gains.

“We have reported this case to leadership of the TUC but they pretended everything was okay, because they do not want to do anything that would tarnish the image of the government,” he said.