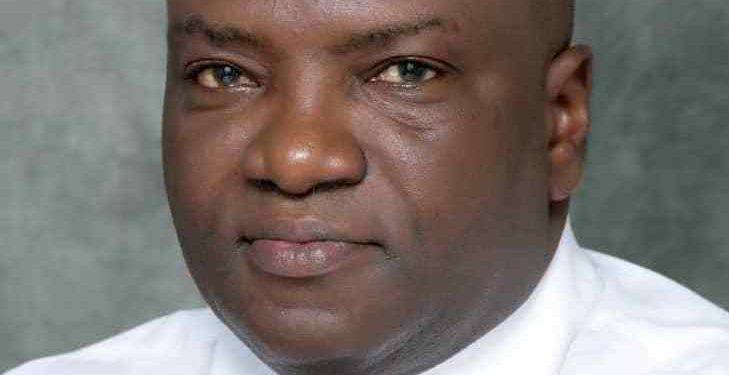 The convener for the coalition of reformation of legal education in Ghana, Ken Kuranchie is accusing the Chief Justice, Sophia Akuffo of stifling the progress of the case he filed at the Supreme Court.

His suit against the General Legal Council is among other things, asking the apex court to declare as unconstitutional the use of entrance exams as a requirement to the Ghana School of law.

He had has filed two suits simultaneously at the Supreme Court, as well as the Human Rights Division of an Accra High Court.

On Wednesday, the High Court has ruled against his application to prohibit the Ghana School of Law from conducting this year’s entrance examinations.

According to him, the Chief Justice as leader of the judiciary is preventing his case from being heard.

This comes days after the Chief Justice revealed her opposition to proposals to what she described as the mass production of lawyers in the country.

In an interview with Citi News, he urged the Chief Justice to be mindful of her opinions given her position because of conflict of interest considerations.

“Now the Chief Justice happens to be the President or the Chairman of the General Legal Council. She should be able to separate the administrative roles from her personal opinions because as the Chairman if somebody sues your organisations, you have the duty to put in the proper legal process to ensure defence. That is not being done.”

“As the administrative head of the judiciary, when somebody files a case in the Supreme Court, she has the duty to ensure that a particular case is listed. That one too is not being done,” Mr. Kuranchie continued his allegations.

“I have gone to the Supreme Court Registry. I have paid money in a constitutional matter. I have filed the matter but I am not getting any progress because one person is occupying about two or three roles in one body.”

The Chief Justice courted controversy when she cautioned the General Legal Council to be wary of the mass number of students admitted into the Ghana School of Law.

“Those of you lawyers and those of your lecturers who are busy advocating free scale, mass admissions into the professional law course, and mass production of lawyers, to be careful what you wish for. So long as I have anything to do with it, it won’t happen. Just like you can’t mass produce doctors and surgeons, Ghanaians must not have mass-produced lawyers imposed on them.”