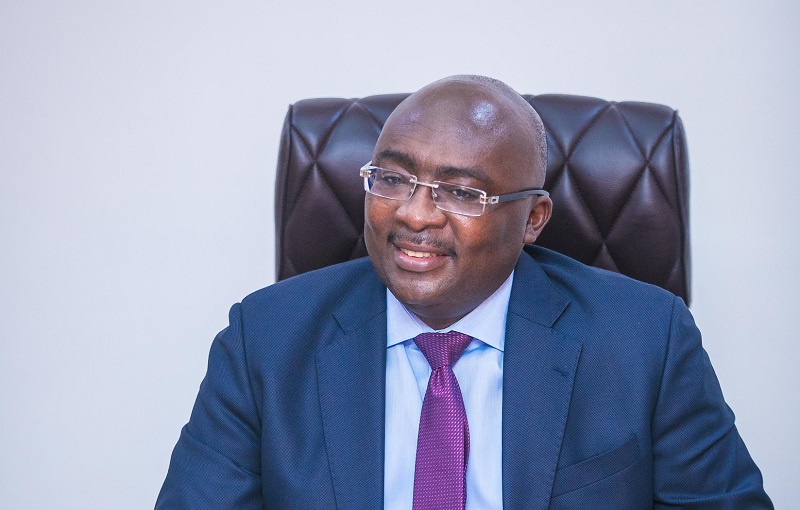 Bio of His Excellency Mahamudu Bawumia

Alhaji Dr Mahamudu Bawumia is Ghana’s vice-president and he has held the position since January 7, 2017 following his swearing-in.

He partnered Nana Addo Dankwa Akufo-Addo to win the 2016 elections on the ticket of the NPP after they failed attempts in 2008 and 2012. After the 2012 polls, he became a key actor in the NPP’s Presidential Election petition case at the Supreme Court.

He is a banker and an economist and his last professional post as Deputy Governor of the Bank of Ghana was between 2006 and 2008.

Following his secondary school education at the Tamale Secondary School in 1975, he went to the United Kingdom to study banking and got his first degree from Buckingham University in 1987.

He continued his studies at Lincoln College, Oxford and then, at the Simon Fraser University in Canada where he received his doctorate in Economics.

Dr. Bawumia has worked at the Emile Woolf College of Accountancy in London, England, International Monetary Fund in Washington DC, Hankamer School of Business, Baylor University, Texas, and at the Bank of Ghana.

He is married to Samira Ramadan Bawumia and they have three children.