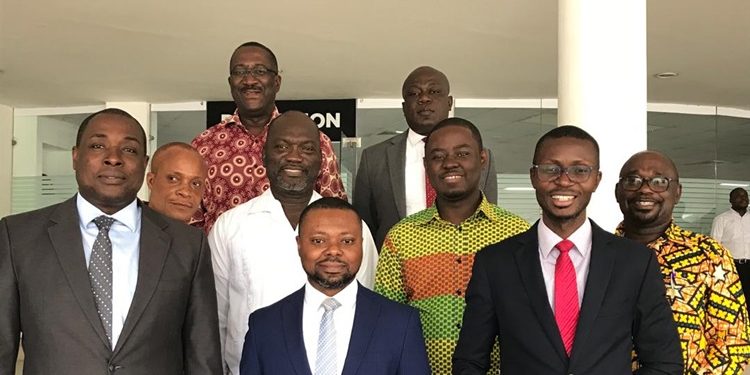 The management of the Driver and Vehicle Licensing Authority (DVLA) has dedicated one of its newly acquired mobile vans to Citi TV’s War Against Indiscipline (WAI) campaign.

The van is to help check the authenticity of drivers’ license.

The Deputy Chief Executive of DVLA, Prince Opoku Edusei made this known at a meeting with the management of Citi TV on Monday. 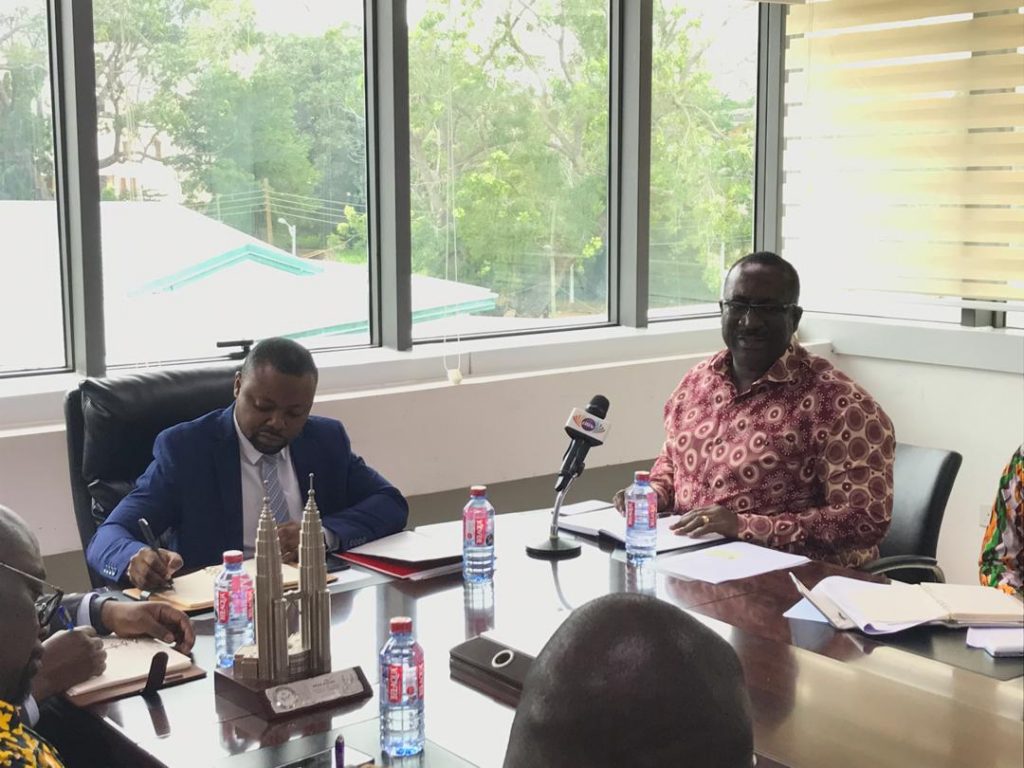 The meeting was to discuss ways of collaborating to ensure discipline on the country’s roads, which is the focus of the War Against Indiscipline campaign.

While speaking highly of the campaign, Mr. Edusei said the DVLA had seen an increase in the number of motorists seeking to renew their expired licenses.

He said, the dedicated van will move along with the War Against Indiscipline (WAI) team which is partnered by the Police to effect arrest of errant drivers, noting that this will help motorists who require new licenses.

“In line with our drive to ensure that the citizenry comply with road traffic regulations and make us work easily, we have observed the good work that Citi TV is doing as far as this operation with the MTTD is concerned. So DVLA has acquired a brand new van and we going to dedicate that to this operation and help push this enforcement drive forward,” Prince Opoku Edusei said.

The CEO of Citi TV and Citi FM, Samuel Attah-Mensah proposed to the DVLA that it dedicates a month-long registration clinic for motorists with expired licenses to augment its mobile registration exercise.

His proposal is premised on the fact that many of the drivers arrested as part of the campaign were found to be without licenses or with expired licenses.

Samuel Attah-Mensah pledged Citi FM and Citi TV‘s support in helping the Authority to educate the public in complying with its regulations. 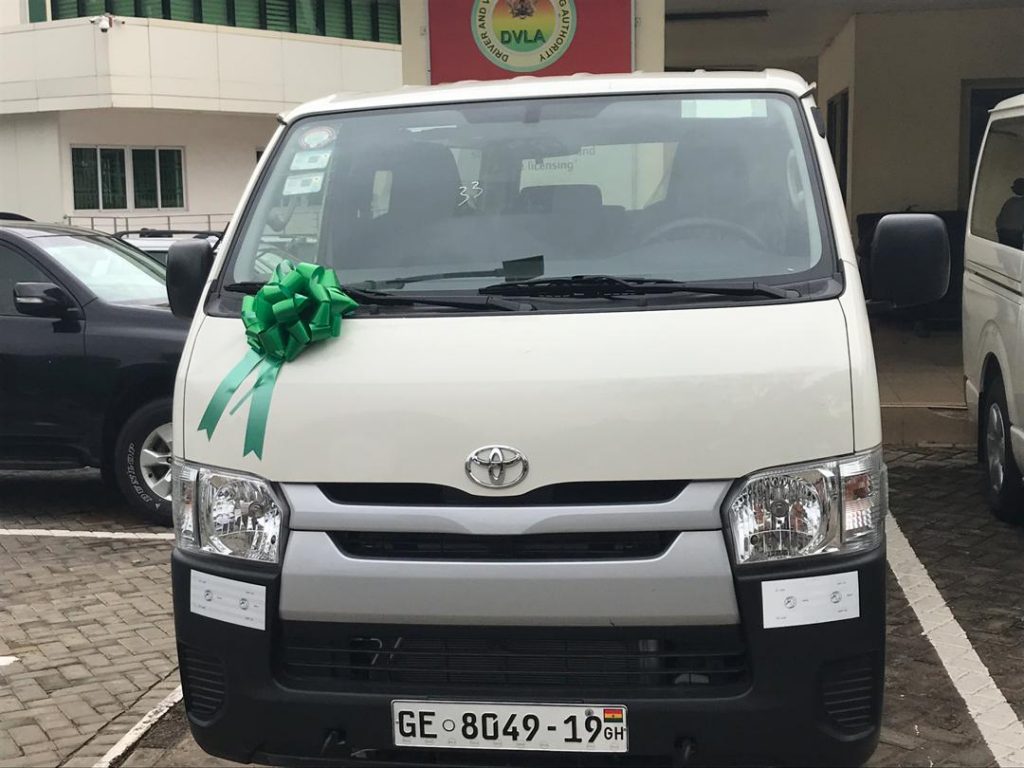 He said he believes that a strong partnership with state agencies responsible for safer road transport will drastically reduce carnage on the country’s roads.

‘Election of MMDCEs long over due, amend Bill now’ – Coalition to MPs

'Election of MMDCEs long over due, amend Bill now' - Coalition to MPs