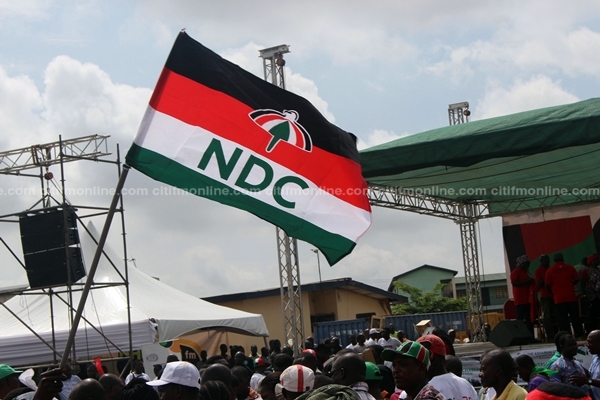 43 people have picked nomination forms in the Eastern Region to contest for the National Democratic Congress [NDC] parliamentary primaries ahead of the 2020 elections.

The Regional Communications Officer of the NDC, Darlas Williams in a statement said, the information concerning nominations for Afram Plains South was yet to be received from the National Headquarters of the party.

Except for the Abuakwa North constituency where Charles Darko Yeboah is contesting unopposed, the remaining constituencies are expected to see keen contests for the selection of parliamentary candidates in the upcoming general elections.

Below is the list of all nominees for the various constituencies

The filing of the nomination forms has been scheduled for July 18 and July 19.

The price of the forms was GH¢2000 with the filing fees fixed at GH¢35,000 for all contestants except women and Persons with Disability (PWDs), who were to pay GH¢17,500.