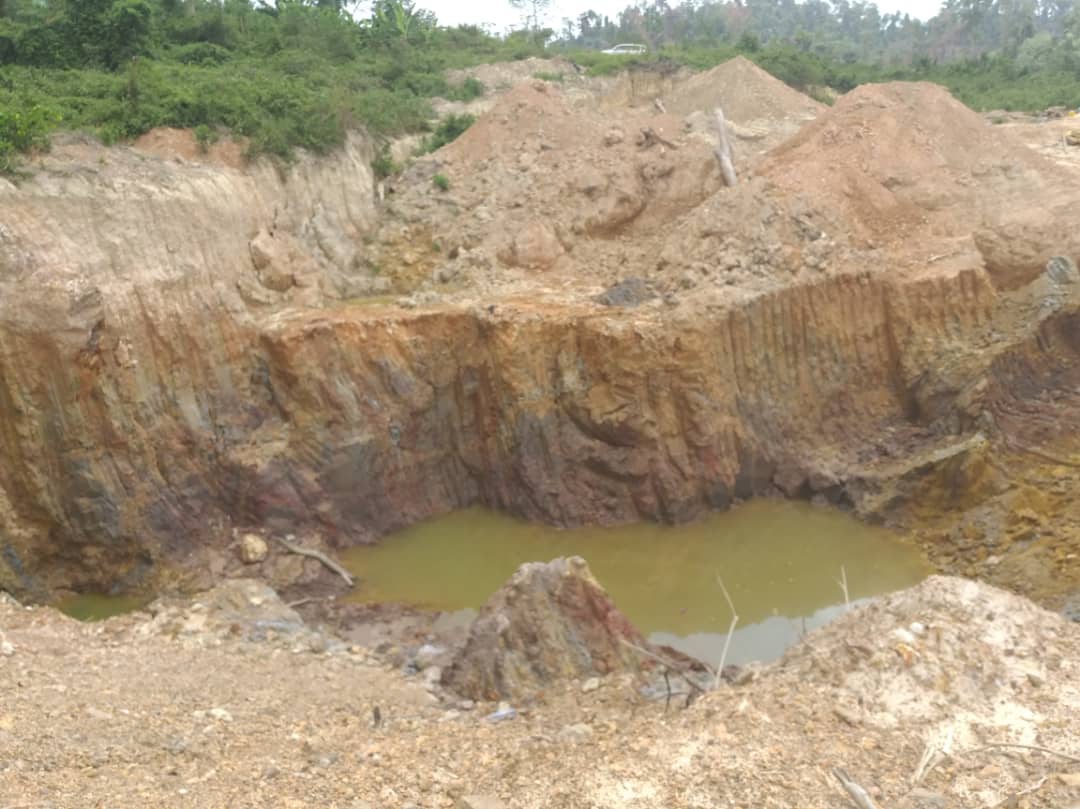 Residents of Dome and Gyampomane, mining communities in the Fanteakwa South District of the Eastern Region are calling on the Minerals Commission and the Environmental Protection Agency EPA to outline the activities of small-scale miners in the area.

Residents of Akyem Hemang who organized a press conference on Tuesday accused some illegal miners of mining at Gyampomane and Dome, close to river Akrasu which flows downstream to Hemang, thereby polluting water bodies in the area.

This situation is causing tension in the three communities.

In contrast, residents of Gyampomane and Dome who have welcomed mining activities after the lifting of the ban explained that mining companies in the area are not destroying water bodies in the area.

The Assembly Member of the area David Kofi Amponsah who addressed a counter-press conference called on the Minerals Commission, Water Resources Commission and EPA to come clear on activities of small-scale miners.

He said that “we are calling for peace in the district, in our immediate environment. We are not under Hemang and there is no Hemang Traditional Area and we are also urging the DCE who happens to be the former Assembly member for Gyampomane District to be fair and firm and tell us the truth because it seems that he is conniving with the former chief against the miners but that is not the right thing; you should be a father for all.”

“The EPA should come in, they came here and advised the DCE that they are working according to the rules and regulations but the DCE is taking instructions from the Hemang chief that is where the problem lies.”

Asawase killings: Families cry for justice a year after incident

Asawase killings: Families cry for justice a year after incident