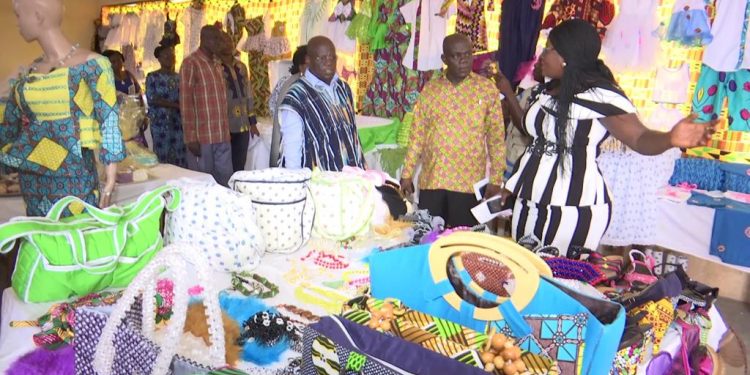 The trainees have received startup capital in the form of equipment to engage in meaningful jobs that will not harm the environment. 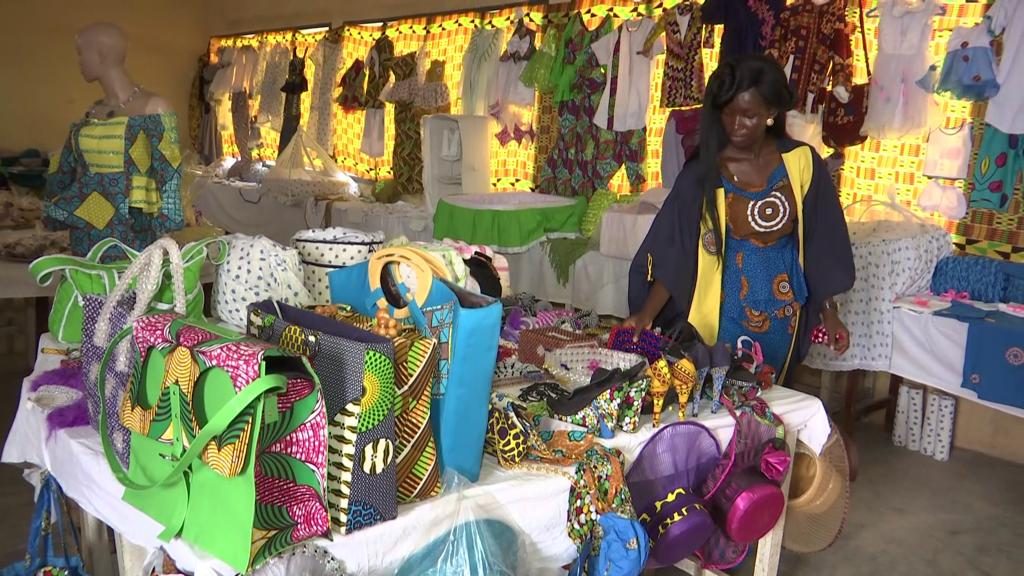 As part of measures to provide continuous means of survival for these ex-galamsey operators and discourage other youth still engaged in the illegal small scale mining activity, the Inter-ministerial Committee on Illegal Mining has been working with some eleven Community Development Centers in Ghana to train hundreds of them in alternative livelihood skills.

One of such schools is the Takoradi Community Development Vocational and Technical Institute where 18 of these former illegal miners from the five districts in the Western, Western North and Central Regions have completed various skill training programmes and received startup capital after graduating.

The Principal of the Institute, Patricia Nkrumah who explains the various skills acquired says it will inspire others in their communities.

“They were brought from galamsey areas to be trained in Dressmaking, Electrical Installation, Catering and Hospitality, Masonry and hairdressing. Though they were forty in number, only 18 were able to complete the training.”

“The rest couldn’t make it because of the money they were making from the galamsey and others for some reason. The eighteen who made it came with passion and determination to complete the programme within one year.”

Some didn’t even know how to write their names but through one year of training we have given them literacy training and they are now able to sow dresses on their own, which is very inspiring”, she said. 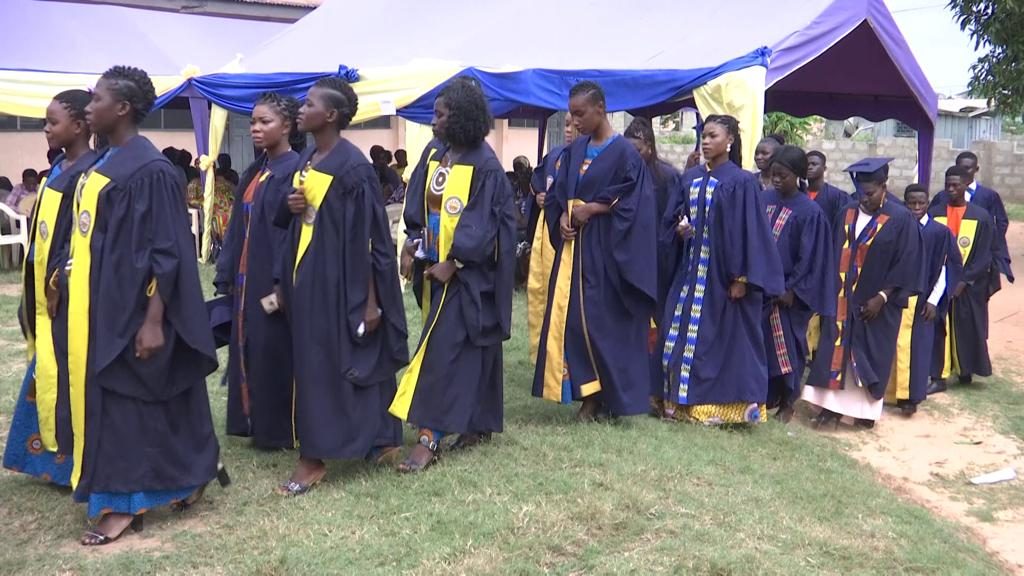 Madam Patricia who said the institute has the capacity to offer quality training for both persons with or without certificate appealed for governments’ support to build a boys hostel for the Takoradi Community Development Vocational and Technical Institute.

A beneficiary of the training, Mabel Darko, from Dunkwa-On-Offin narrated to Citi News how she got involved in illegal mining.

She advised to those still in the practice to enrol at the institute.

“I completed Senior High School in 2016 and because of financial problems, I couldn’t progress to the University. I therefore resorted to doing galamsey just to survive. However through this Alternative Livelihood Skills Training for illegal miners like me, I got the opportunity to study fashion and now I can design dresses. Again, through this project, I have just secured admission into the Takoradi Technical University. What I want to tell my colleagues who are still doing the galamsey is to avail themselves to enroll in the project and it shall be well for them”, she said.

The Municipal Chief Executive of Upper Denkyira East, Isaac Awuah, who witnessed the graduation of some illegal small scale miners from his municipality, also expressed joy for the alternative livelihood skills programme which he said will translate into reducing unemployment.

“This project is going to empower those who were illegally mining to lead independent lives and the issue of any of them complaining about not having jobs will also be a thing of the past. It will also enable them to contribute their quota to the municipality, for which it is a good initiative worth commending and encouraging”, he said. 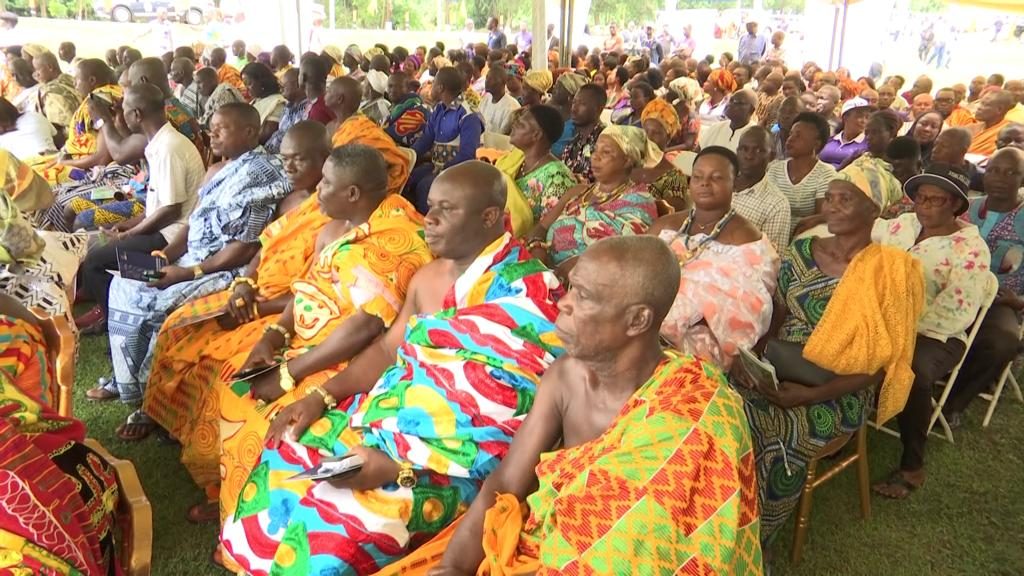 This is the pilot phase of the Alternative Livelihood project for ex-galamsey workers and it is expected to fully take-off in September this year. 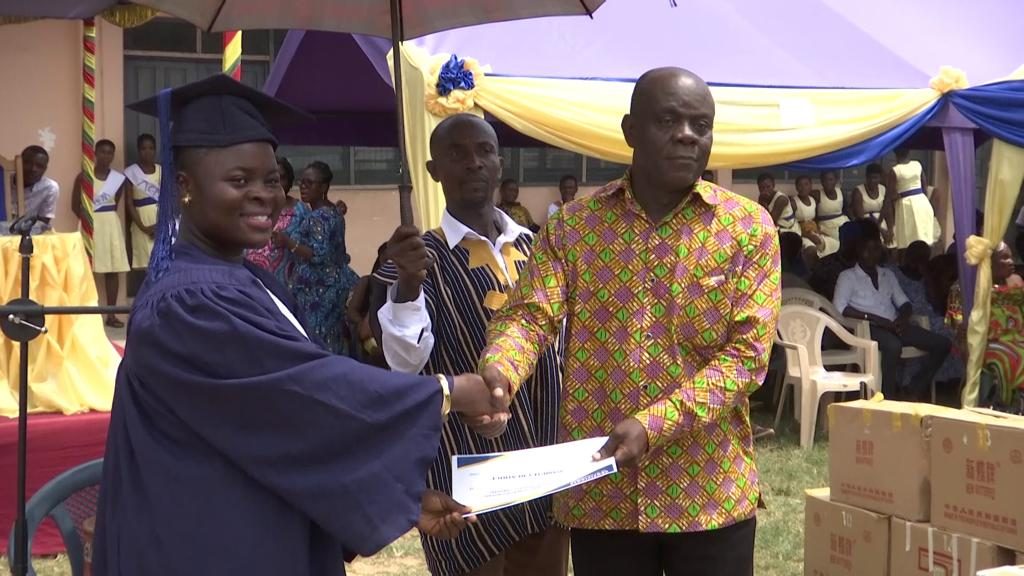