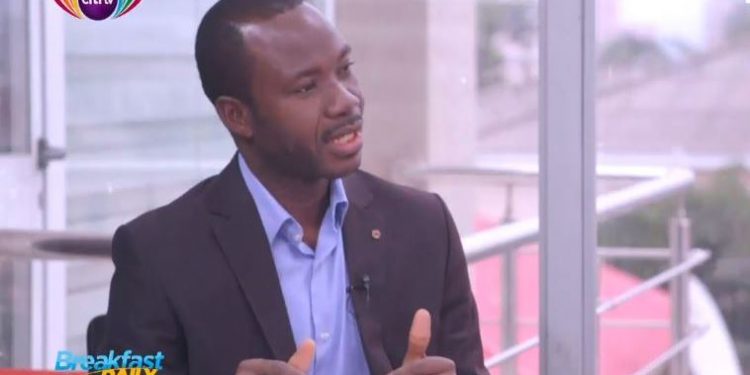 Dr. Owusu Sarkodie- Adu is a research fellow at the Institute of Fiscal Studies

Ghanaians learned on Monday that the government was going to transform its contract with Independent Power Producers from one based on “Take or Pay” to “Take and Pay” starting August 1, 2019.

But, Dr. Owusu Sarkodie- Adu, a research fellow at the Institute of Fiscal Studies, believes that Ghanaians should not write off the Take or Pay agreement just yet as it could be useful for Government’s industrialization drive, particularly the One District One Factory policy.

“If you have a liability, you should find a way of converting the liability into an asset. This is a government that wants to embark on industrialization. Every factory will need power. You said 181 factories are at various stages of completion and there are 216 districts. If you’re able to complete 216 factories in all 216 districts, by the end of your 8-year term, wouldn’t we need that 2,300 megawatts?”

He went on to further assert:

“What are the costs and benefits of Take or Pay versus the cost and benefits of Take and Pay? If you stop this 2,300 extra megawatts, remember that when the industrialization policy takes off, the 216 factories, you will need more power generation and the demand will go up. So [you have to take a decision on] abrogating it now versus going to renegotiate to reapply for energy supplies when your industrialization policy is at its peak,” he noted.

On Monday, Ghanaians learnt from the Finance Minister, Ken Ofori-Atta that the nation needed to raise an additional GHS 6.37 billion to supplement the budget for the 2019 fiscal year.

GHS 5.1 billion will be used to pay off debt from the energy sector. It was also learned that this debt was a result of a contract called ‘Take or Pay’ signed between the previous NDC government and Independent Power Producers which requires Ghana to pay for excess energy it does not use.

He went on to explain that 60% of debt being paid were excess power the nation did not even use.

“On average, less than 40 percent of the contracted take-or-pay capacity is actually used, meaning that we are basically throwing away money by paying for the remaining 60 percent of excess capacity which we do not actually consume. In monetary terms, what this means is that we are paying over half a billion U.S. dollars or over GH¢2.5 billion annually for power generation capacity that we do not need,” Ofori-Atta explained.

The Finance Minister proposed that the solution to the Take or Pay issue, was a Take and Pay solution which will start on August 1, 2019.

“…Starting August 1st 2019, the government is to pay for energy and gas that we actually consume. All take-or-pay contracts will be renegotiated to convert to take-and-pay for both power purchasing agreements and Gas Supply Agreements (GSAs).”

Deal with excess capacity in Energy sector – ACEP to gov’t

Deal with excess capacity in Energy sector - ACEP to gov't