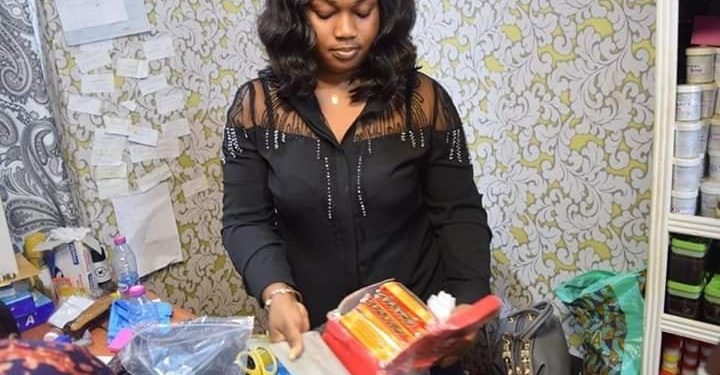 The Food and Drugs Authority has caused the arrest of Elizabeth Torgbor, popularly known as Mama Gee for selling unregistered products she claimed are good for sex enhancement.

The arrest according to the FDA was as a result of the illegal sale and advertisement of the said drugs, an act which contravenes the regulations of the authority.

“This follows attention of the FDA drawn to social media videos by Mama Gee claiming she has sexual enhancers and other products which has not been registered by the FDA. Mama Gee was arrested on Wednesday 10th July 2019 at her Shop at Madina.”

In some videos circulating on Social Media, Mama Gee made ridiculous claims about her products including one in which she claimed could make one’s sexual partner crave for more sex.

In another video, she claimed her unregistered products could help keep the sexual urge of men for longer periods.

Some social media users have said her products are not medicinal since they are not based on any scientific discovery but all of such claims were dispelled by Mama Gee in several social media videos.

Several young people, especially women were seen trooping into one of the shops of Mama Gee to patronise her products in some other videos.

The FDA also called on the public to desist from patronising all products from Mama Gee, since they had not been approved by the authority.

The authority also added that claims of the efficiency of her products are also unsubstantiated.

“The FDA wishes to advise the general public not to patronise such products from Mama Gee since it has not been approved by the authority and the claims cannot be substantiated.”

The authority called on the public to assist the FDA with any other additional and relevant information on the illegal operations of Mama Gee.

“The General Public is therefore advised to contact the FDA should they have an additional relevant information on this issue or any other FDA related issue through any of the following contacts 0299802932/0299802933 or call the FDA’s shortcode 4015 on all networks excerpt Glo.”

OkadaGh – A refreshing approach to delivery

Attempts to smear FDA and its CEO unfortunate – Chamber of Pharmacy 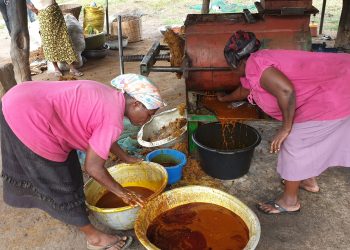 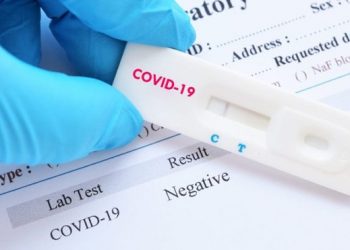 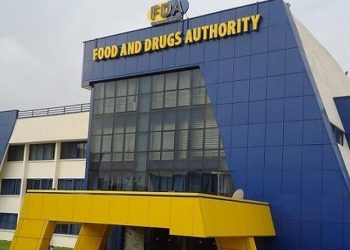 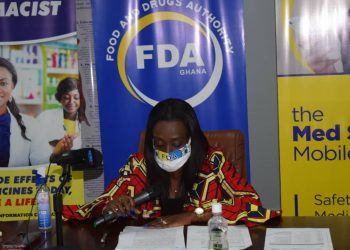 OkadaGh - A refreshing approach to delivery