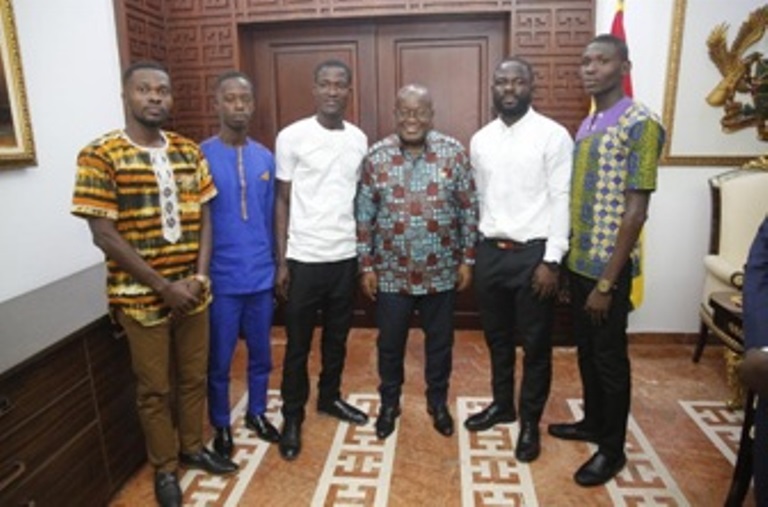 Five Ghanaian youth would leave for Canada to be trained in stainless steel welding at the prestigious Northern Alberta Institute of Technology in Edmonton.

The training programme, which commences on July 15, 2019, is being financed from a USD 250,000 facility by Baker Hughes, a GE company in the oil and gas service industry.

The beneficiaries include James Bewiekah and Michael Atobrah from Kikam Technical Institute, Bright Oduro and Joseph Ghunney from the Takoradi Technical University and Abdul Rahman Dayankrah, who holds a Bachelor of Arts degree in Public Relations from the University of Ghana but later went to do an apprenticeship in welding at Suame magazine.

The five are all beneficiaries of the Accelerated Oil and Gas Capacity-building (AOGC) Programme, a Ghana government scheme designed to enhance the competencies and expertise of Ghanaians in the oil and gas industry

Chief Executive Officer (CEO) of the Petroleum Commission, Egbert Faibille disclosed this when he led the beneficiaries to introduce them to President Nana Addo Dankwa Akufo-Addo at the Jubilee House in Accra last week.

He told the President that the opportunity was a ground-breaker for Ghana, and that, it was the first time the Commission had received sponsorship to take Ghanaians abroad for training since the launch of the AOGC programme in 2017.

Mr Faibille said, after their training, two or three of them would be retained to train other Ghanaians, whilst other opportunities would be sought from Northern Alberta Institute of Technology to bring a piece of prototype equipment to train more Ghanaians in the country and send them to Canada to complete the programme for certification.

“Even though we have lost some time in the last ten years since we started oil production, we believe that the time is about now, following your initiative of the AOGC to train more of our people in the hands-on areas; so that at least for what we view as low-lying jobs in the industry, our own people should be able to do it and this is a fundamental step we are taking, following your dream that in the next 10-20years, our own people will be in charge of the upstream oil industry”, he told the President.

President Akufo-Addo on his part thanked Baker Hughes for its decision to support a worthy course which he said would help in the development and advancement of the country.

He admonished the beneficiaries to make the best of the opportunity, and ensure that Ghana would be the ultimate beneficiary of the skills they acquire from the programme.

Upon completion of the training, they are expected to be awarded an international certification of the American Welding Society and the Canadian Welding Bureau, as well as DNV GL, an international accredited registrar and classification society headquartered in Høvik, Norway, the American Society of Non-Destructive Testing as well as the National Association of Corrosion Engineers and related certifications. 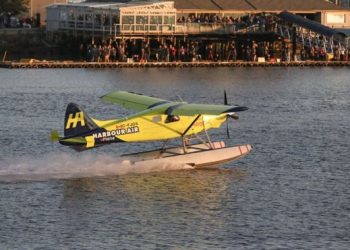 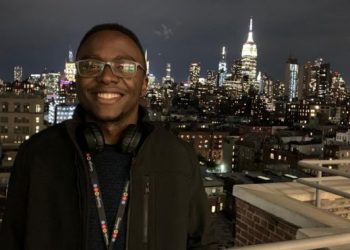 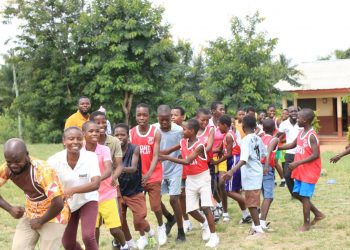 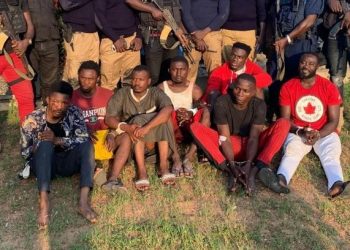 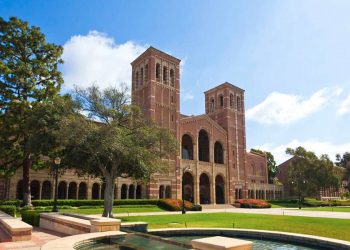 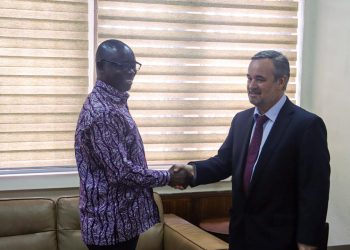