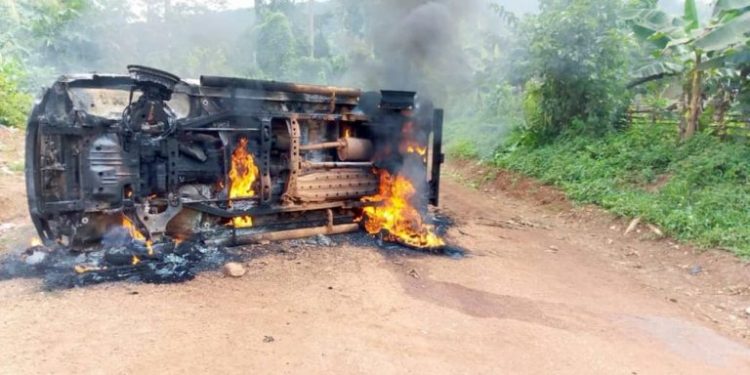 Workers of the Ghana Bauxite Company Limited at Awaso in the Western Region are set to resume work following a successful renegotiation with the nine-member committee set up to facilitate their re-engagement.

The workers were collectively dismissed for damaging company property in their protest against poor conditions of service, including alleged meagre salaries.

The Western Regional Industrial Relations Officer of Construction and Building Materials Workers Union, Mr. Richard Asamoah Mensah told Citi News, the committee is working on a memorandum with the workers.

“We have been able to cover the collective agreement with the memorandum of understanding of which we are going to sit again in two weeks times. We have had an increase of workers and bonus for the workers, meanwhile workers have started working,” he said.

Last Month the aggrieved staff of the bauxite company in Awaso in the Bibiani–Anyaaso- Bekwai Municipality of the newly created Western North Region on Monday, set vehicles and other property of the company on fire.

They set ablaze several offices including that of the Human Resource Manager of the company.

The workers were protesting poor working conditions and meagre salaries.

This is not the first time workers of the Bauxite Mining Company had protested over conditions of service.

Some of the workers in March 2019 threatened to walk off the job unless their working conditions are improved.

No ‘Father Christmas’ will develop Africa for us – Nana Addo

No 'Father Christmas' will develop Africa for us - Nana Addo