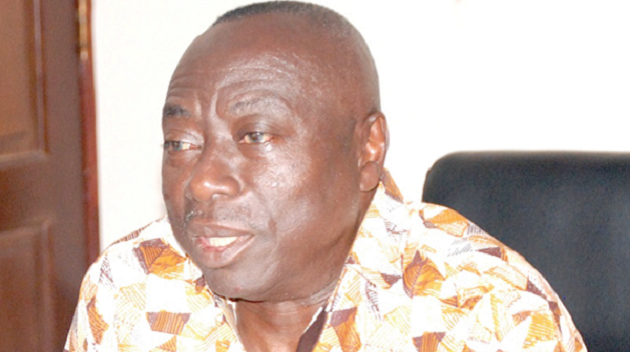 The staff of the Ghana Maritime Authority have jumped to the defence of their embattled former boss, Kwame Owusu describing his leadership as exemplary.

The credibility of Mr Owusu has been questioned since President Nana Akufo-Addo appointed him as the new Board Chairman of the Ghana Revenue Authority (GRA).

Mr. Owusu was, among other things, accused of spending GHc135,000 on an end of year party for staff of the Ghana Maritime Authority at his own hotel prompting conflict of interest concerns.

He was also said to have spent GHc10,000 on a buffet for eight people and GHc1 million to renovate his official apartment, notably fitting it with as many as 11 air conditioners.

The government subsequently instituted a probe into the allegations. The report is yet to be made public.

Addressing a press conference on behalf of the Staff of the authority, Head of search and Rescue, Captain William Owireku described the allegations as “blatantly false.”

On the purported expenditure of lunch for eight people at one meeting costing GHc10,652, William Owireku retorted that “the said amount was the cost of lunch for three stakeholders and management meetings. The break down was explained in a press release issued by the authority dated October 25, 2018.”

On the controversial renovations to the official residence, he also said Mr. Owusu’s “initiative has added value to the old dilapidated structure and is now in the authority’s books as part of its assets.”

Mr. Kwame Owusu resigned as MD of the Ghana Maritime Authority in February 2019 after the accusations of financial misappropriation though government officials said the resignation was because Mr. Owusu had attained the age of 65 and was only retiring. 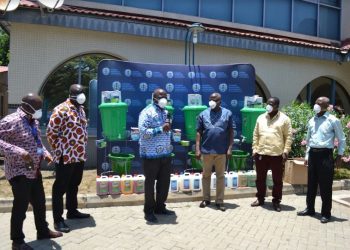 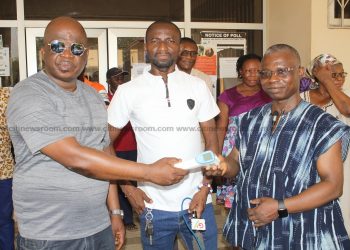 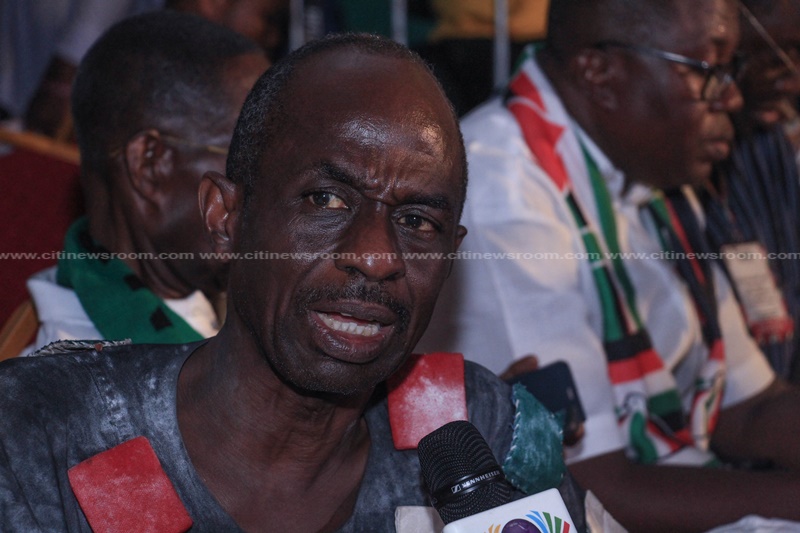 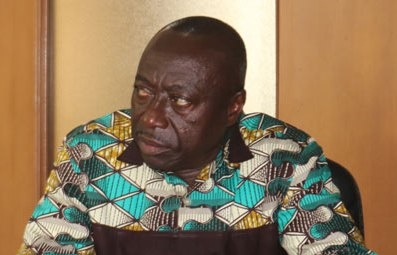 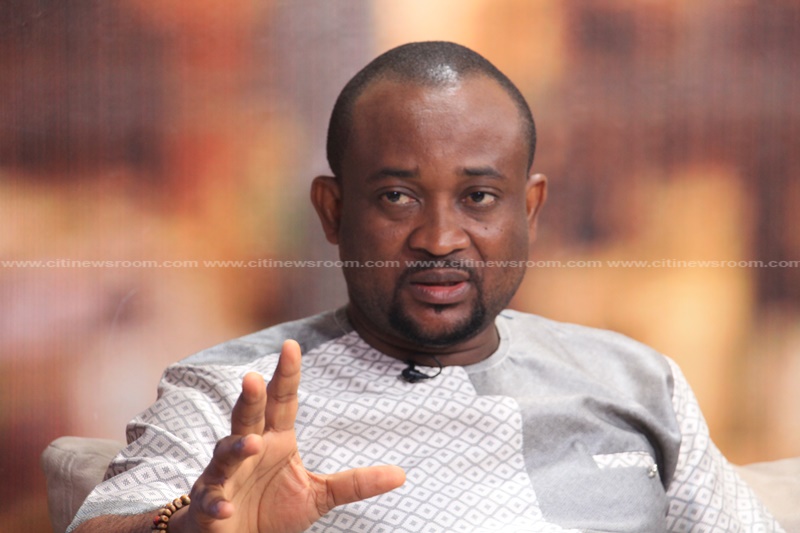 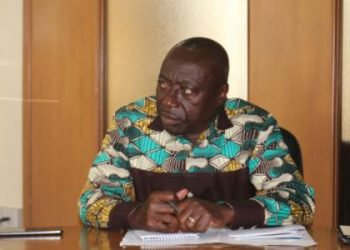