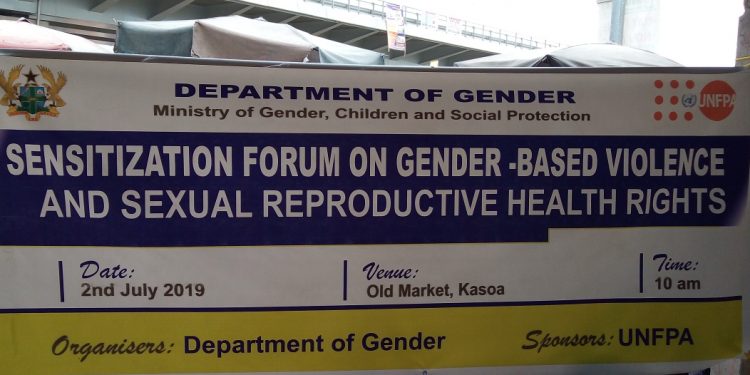 The National Director of the Department of Gender, Madam Reverend Comfort Asare, says Ghana is working hard to achieve the SDG goal 5 which calls for equality for all by the year 2030.

According to her, the department of Gender together with other stakeholders are working together to make this possible.

“Through workshops and seminars where we teach young adolescents individuals about their rights and responsibilities I believe we are gradually getting there,” Madam Comfort Asare said. 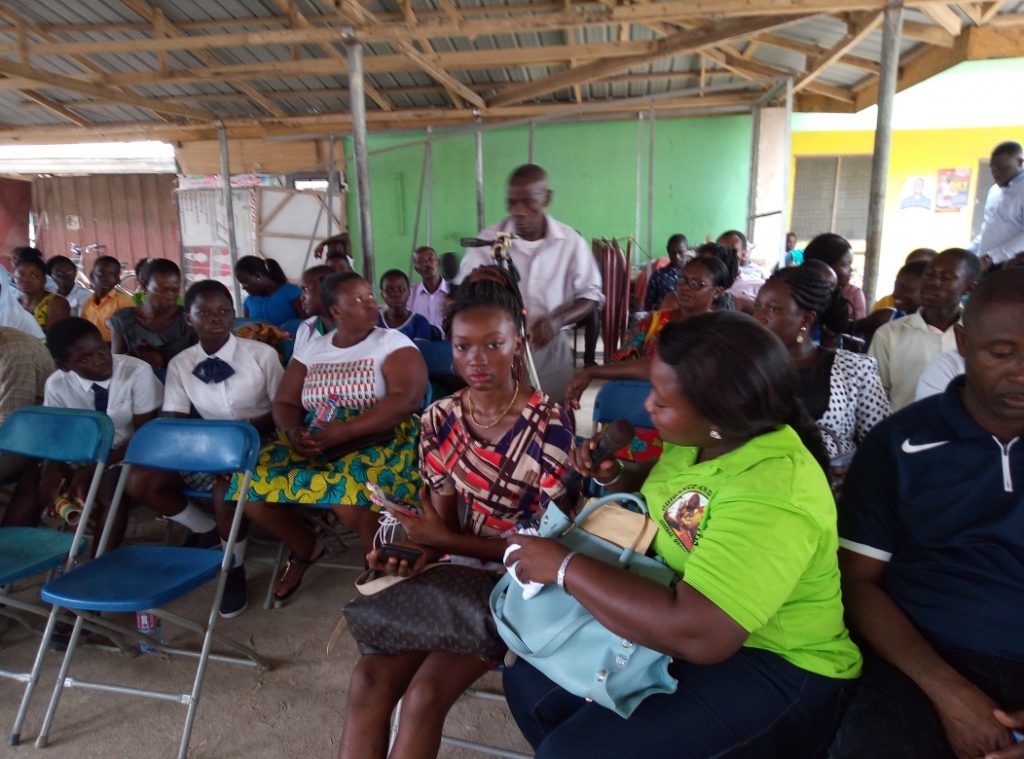 Speaking at the sensitization forum on Gender-Based Violence and Sexual Reproductive Health Rights in the Awutu Senya East District of the Central Region, the National Director explained that the era where women and young adolescents are seen as inferior to men is over.

She indicated that some of the bad practices which women go through such as the widowhood rights among others must be abolished.

“Widowhood rights is the time where a woman is subjected to severe maltreatment after the husband dies and this is not the right thing to do,” Madam Reverend Comfort Asare said.

“Ghana is signatory to the UN convention and so we are working hard as a department to make sure that we achieve this goal by 2030,” Madam Asare explained.

“This is why we are embarking on various sensitization workshops across the country to educate the ordinary Ghanaian on their rights and responsibilities,” the National Director said. 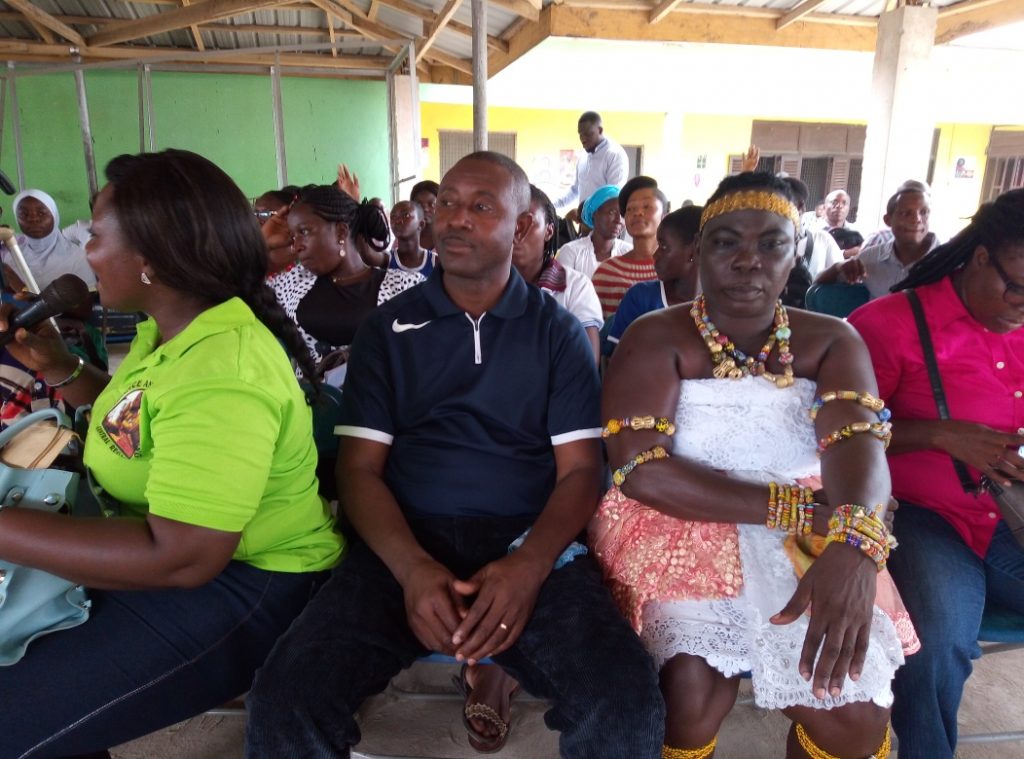 Girl Child coordinator for Awutu Senya East Jeniffer Essel was optimistic that the target would be achieved but added that it can only be done if women and children report abuse and other harassment to authorities.

“Some young adolescents do not have the courage to report individuals who abuse them to the Police for fear of being victimized,” the Girl Child coordinator said.

“For instance when a man sexually abuses an innocent adolescent girl you find out that parents of the innocent girl shield the truth from coming out because their family name and image of their daughter would be destroyed,” she said.

She also indicated that there should be gender equality between men and women adding that this would give an open platform for all to perform well.

“When we give our children the equal platform to perform they will not be a burden on the nation when they grow up and this is why we have been speaking to the issue of gender equality for all.”