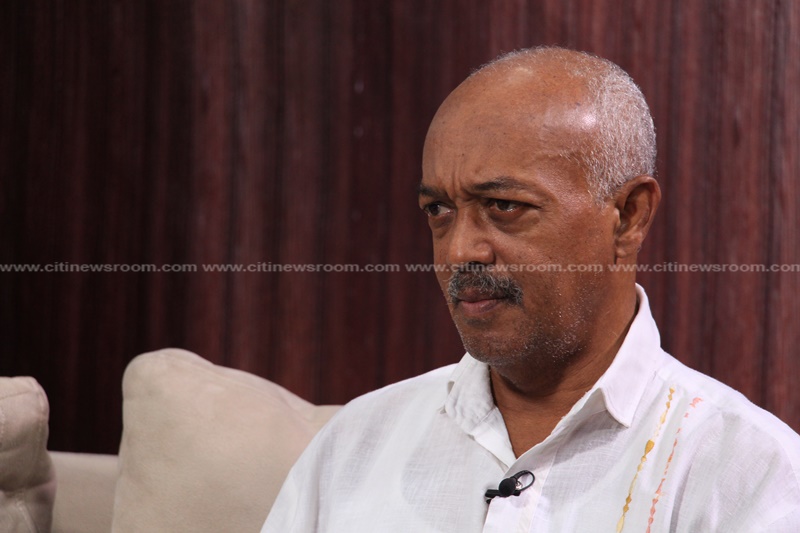 Financial analyst, Sydney Casely-Hayford has discredited the Minority in Parliament’s claim that the government spent $10 million to audit cocoa road projects across the country.

According to him, there is no way any road project audit will cost that much, given that such audits are fairly easy to conduct.

“Anybody who comes and suggests that somebody has done an audit on anything in this world for $10million within a space of six months is a lie. You cannot charge $10 million for anything and especially if it is road construction. In road construction the audit procedures are very clear, it is not new technology, it is very simple. Unless you are dealing with very new technologies people don’t understand, 5G Network or AI and things like that, that can cost quite a bit because it is a very new area. We shouldn’t even be discussing that,” Casely-Hayford said on the Big Issue on Saturday.”

The Minority in Parliament earlier this week alleged that the New Patriotic Party government paid $10 million to a private audit firm to probe cocoa road projects.

Eric Opoku, Ranking Member on Food, Agriculture and Cocoa Affairs made the allegation at a press conference held on Thursday.

He accused the government of causing financial loss to the state by spending that amount on an illegal audit and not finding any past officer of the previous government of wrongdoing.

The government has not responded to the claims yet but COCOBOD has justified the need for an audit to be conducted.