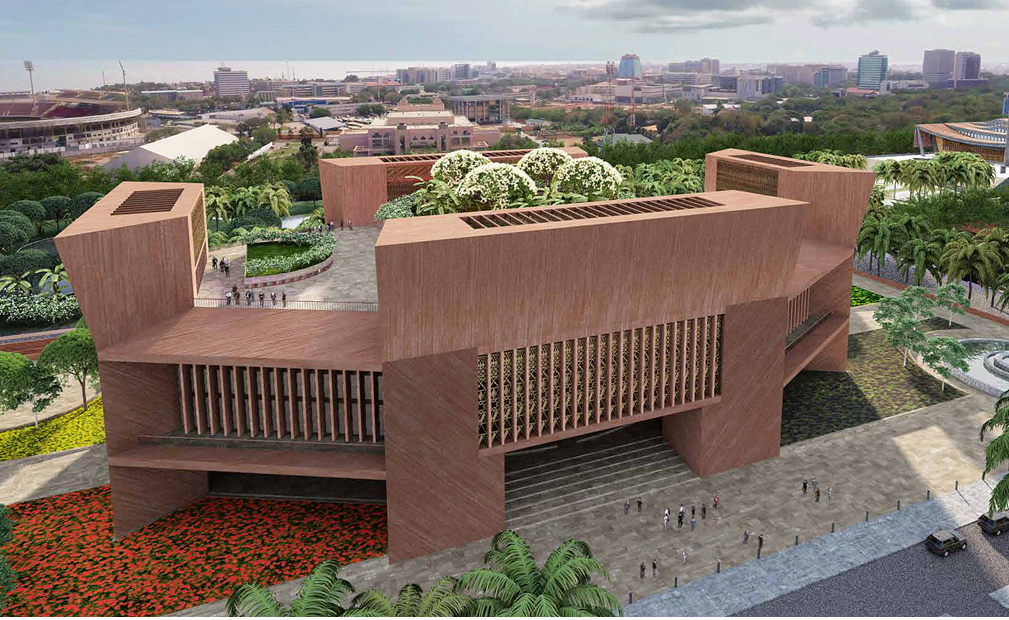 One of the organisers for the planned protest against the construction of new Parliament building, Rasheeda Adams, says a demonstration will come off if Parliament fails to back down.

Rasheeda Adams, one of the people behind the #DropThatChamber protest.

In an interview with Citi News, Rasheeda Adams said Parliament was not putting the needs of the people first.

[contextly_sidebar id=”mFYFlqI784IeAzBMAWSypV0df3fUWdpe”]“Some of them [the MPs] are from constituencies where people don’t even have drinking water and so if they think about their people in the least at all they are going to listen to the concerns of the people.”

The Minister for Parliamentary Affairs, Osei Kyei-Mensah Bonsu had indicated that the State will not spend more than $200 million on the proposed chamber complex.

But Rasheeda Adams insists that it will still be a waste of money.

“What we are saying is that, on this particular issue, we feel like it is a waste of money. If we are going to borrow $200 million, our children are going to pay for it [in the future].”

Rasheeda Adams argued that Ghana could not continue borrowing for such things.

MP’s from both sides are also pushing against the new complex.

Samuel Okudzeto Ablakwa, Member of Parliament for North Tongu said the new chamber was unnecessary and that the funds could be channelled into other initiatives.

The Member of Parliament for Okaikwei Central and member of the Majority, Patrick Yaw Boamah also insisted that the new complex was not a priority.

Following the backlash, the Second Deputy Speaker of Parliament, Alban Bagbin called on Ghanaians to remain calm as the House will soon debate the decision to build the new parliamentary complex. 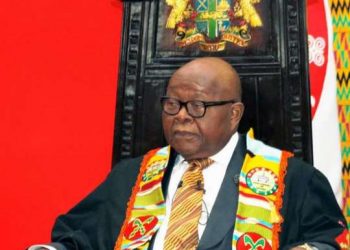 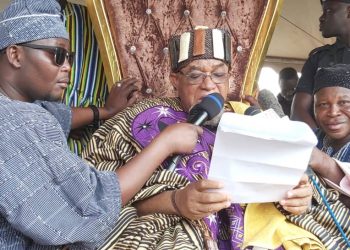