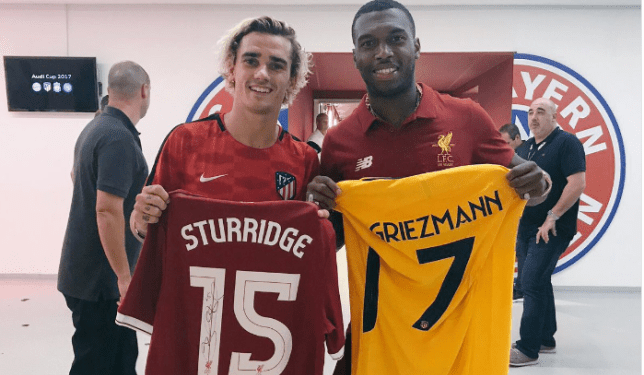 Barcelona’s new signing Antoine Griezmann might have been close to a move to Manchester United at one point in his career but he certainly has a soft spot for their fiercest rivals, Liverpool.

Liverpool might have broken a six-year title drought with last season’s UEFA Champions League title but their English top-flight drought goes back even further.

The Reds have not won the Premier League title before and last won a top-flight title in 1991.

The previous season was the closest Liverpool have been to ending that unwanted run as they finished with 97 points and suffered only one loss.

However, they still fell short, losing the title to Man City – who coincidentally were responsible for Liverpool’s only loss – by one point on the last day of the season.

Griezmann, speaking to Sky Sports, said the Reds’ fans were the biggest reason he admired the Merseyside club and he hoped the team would break their Premier League duck soon.

“In terms of teams, I admire Liverpool because of the fans. Hopefully one day, they will win the league again.”

Griezmann also expressed his admiration for France International teammate, Alexandre Lacazette, saying that he would like to play with the Arsenal striker at club level as well.

“As a player, I would like to play with Alexandre Lacazette. He’s a friend of mine off the field and we’ve played together for the national team. He’s got a lot of talent.” 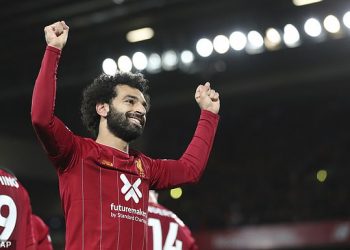 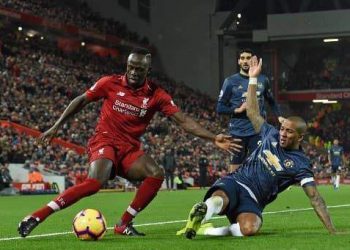 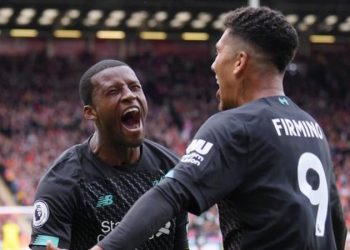