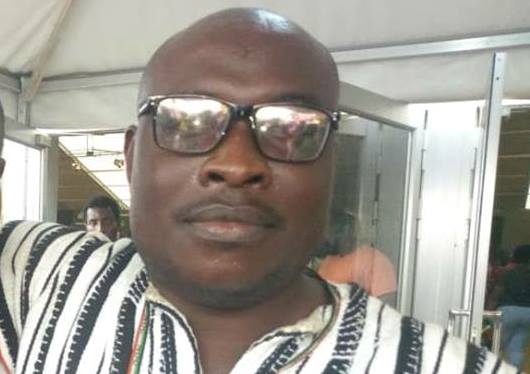 An application by lawyers for a Deputy Communications Officer of the opposition National Democratic Congress (NDC), Kwaku Boahen, requesting for charges against their client to be struck out has been dismissed by a High Court in Accra.

Kwaku Boahen is facing a criminal charge of conspiracy to cause harm alongside the National Chairman of the NDC, Samuel Ofosu for their alleged plot to cause insecurity in the country after the Ayawaso West Wuogon by-election.

Mr. Boahen’s lawyers in their application insisted that the evidence filed by the prosecutors fails to satisfy the charge of conspiracy brought against their client.

But the court presided over by Justice Samuel Asiedu disagreed indicating that the court will not accept an invitation to assess evidence brought by the prosecution before its merits are even delved into.

He further added that the application by the accused person did not have any merit.

Ofosu Ampofo, Kwaku Boahen granted GHc100,000 bail
National Chairman of the NDC, Samuel Ofosu-Ampofo together with Kweku Boahen are facing charges of conspiracy to cause harm and assault against a public officer.

They have pleaded not guilty to the charges levelled against them.

Mr. Ofosu Ampofo is being prosecuted over comments he allegedly made in a leaked audio recording where he outlined plans to match up against groups from the governing New Patriotic Party ahead of the 2020 elections.