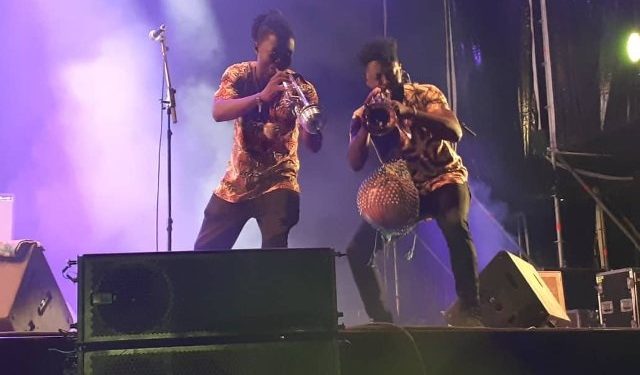 It was an atmosphere of great Ghanaian music when Ghanaian band, Kyekyeku & Ghanalogue, mounted the stage at Etnosur, Spain, during the Vis a Vis festival.

They did songs from Nana Ampadu, J. A Adofo and Alex Konadu whose distinctly Ghanaian songs explored themes on the ups and downs in life, love and religion.

Prominent among the songs was a 1972 folk song “Robert Mensah, Ghana’s Goalkeeper No.1” which told the story of how Ghana’s famous goalkeeper lost his life after he was stabbed at a drinking bar.

According to Kyekyeku, the band decided to relive the golden days of old, and repackage them for Ghanaians and hopefully, a global audience, he explained.

“It’s strange that kids nowadays are singing something strange” he expressed worry about how the country’s music fraternity was losing out on its own history.

He noted that it does not make sense to leave the rich Ghanaian culture and promote something foreign.

Kyekyeku added the idea behind their music is to research about what Ghana has, what it has lost and try to rekindle it.

Advising up and coming music talents and enthusiasts, he said like the band, the motivation should not be about money or fame but good quality music. The benefits would follow, he explained.

They are in Spain together with the FRA! Band s part of Casa Africa’s and the Spanish government’s initiative to feature two Ghanaian bands at the Vis a Vis festival in Spain. 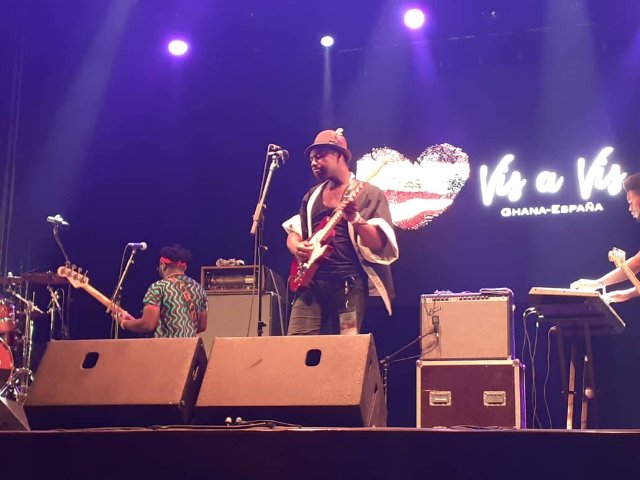 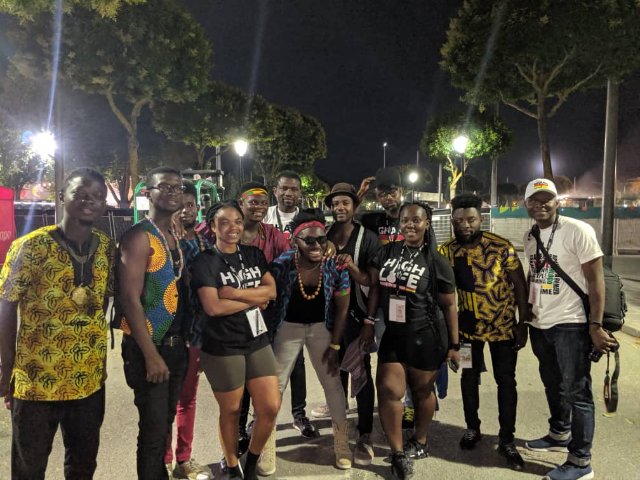 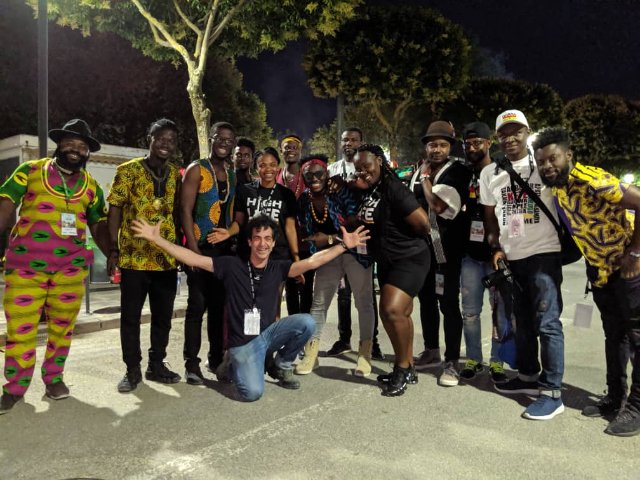 Violent crimes on the rise in Ghana – Bureau of Public Safety 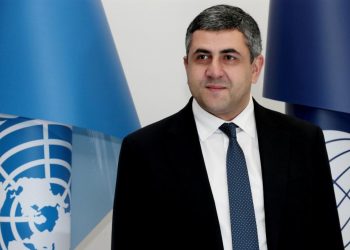 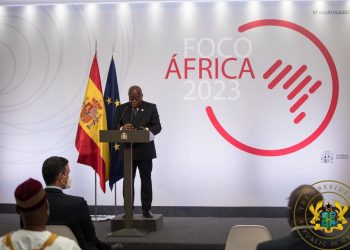 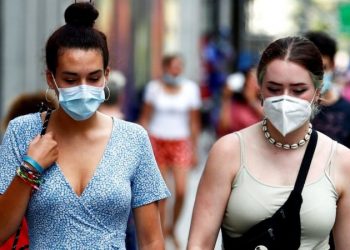 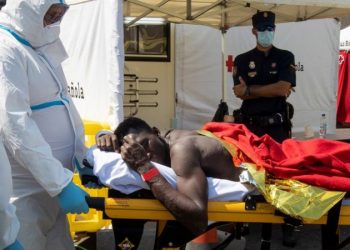