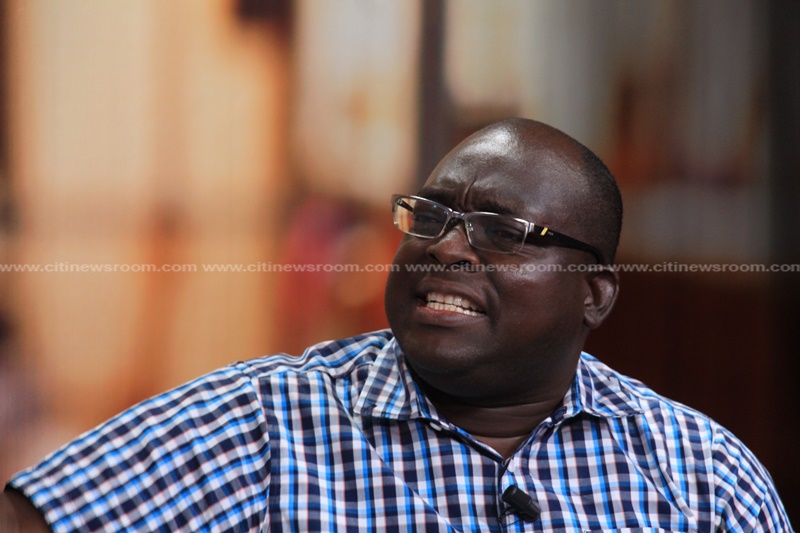 The lawyer on Citi FM/TV‘s current affairs and news analysis programme, The Big Issue said the campaign has made it easier for the police to arrest persons who flout traffic regulations.

He thus called on Ghanaians to support the campaign.

“I think Citi TV must be congratulated. It is good to do more than just talk. What you people have done is to empower the Police to do their work. We should list the Commissioners and others who are all misusing the sirens.”

The campaign, which has received massive support from the police service, has seen over 200 drivers arrested and put before court for various traffic offences.